Ex South African Railways Class 6C number 544 is one of a large number of this type of locomotive in various sub classes built in the late 19th century for railway administrations in South Africa. Number 544 is unique in that it is the last survivor of six of the type built for the Orange Free State Government Railways in 1896 as their number 73. At the end of the Boer War number 73 was taken into Central South African Railways  stock as their number 349. In 1910 when the Union of South Africa came into being together with a new railway administration, South African Railways, number 349 was classified 6C and renumbered 544 and ended her days as the depot shunter at Bethlehem loco. In 1972 the locomotive was overhauled and presented to the Bethlehem Museum after a lifetime of service in the Bethlehem area.

In 2008 space considerations at the museum meant that 544 had to move and she was taken to Sandstone for future preservation. The locomotive is plinthed under cover in the main complex close to the Waenhuis Restaurant. Number 544 is a worthy candidate for preservation being the last surviving locomotive of the Orange Free State Government Railways.

After a full repaint some two years ago, 544 has undergone a spring clean and sparkles on her plinth. 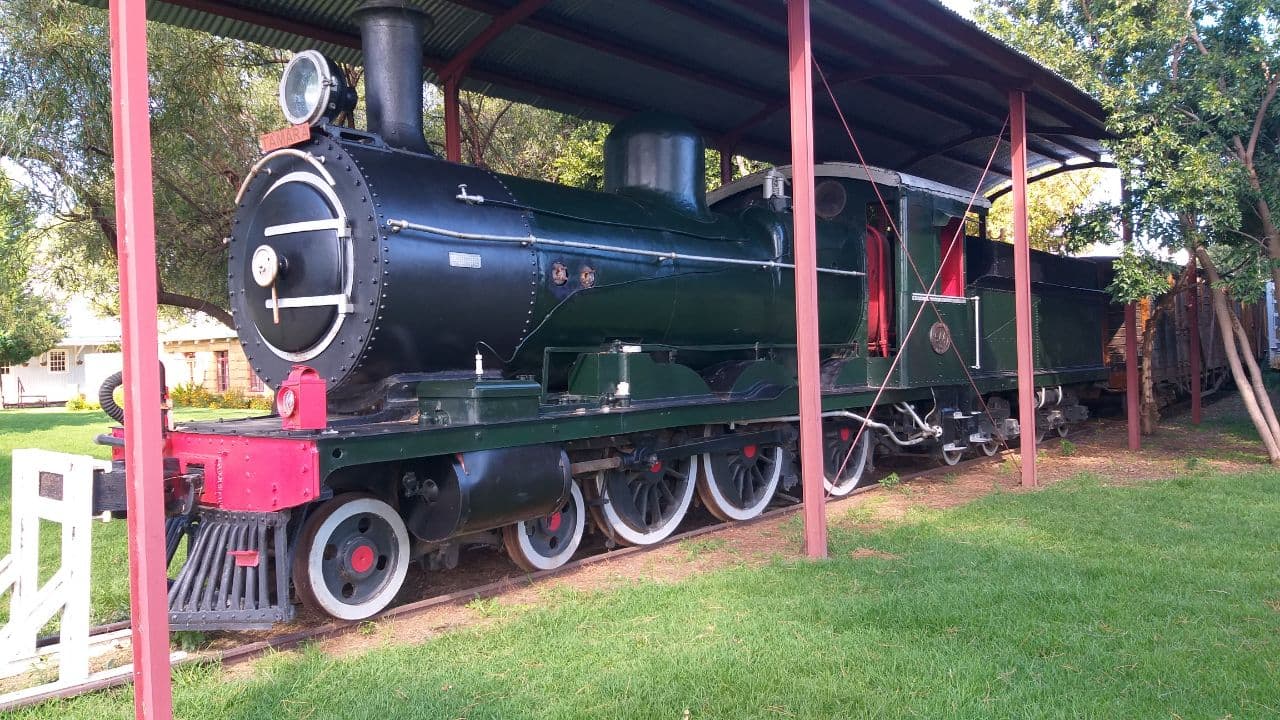 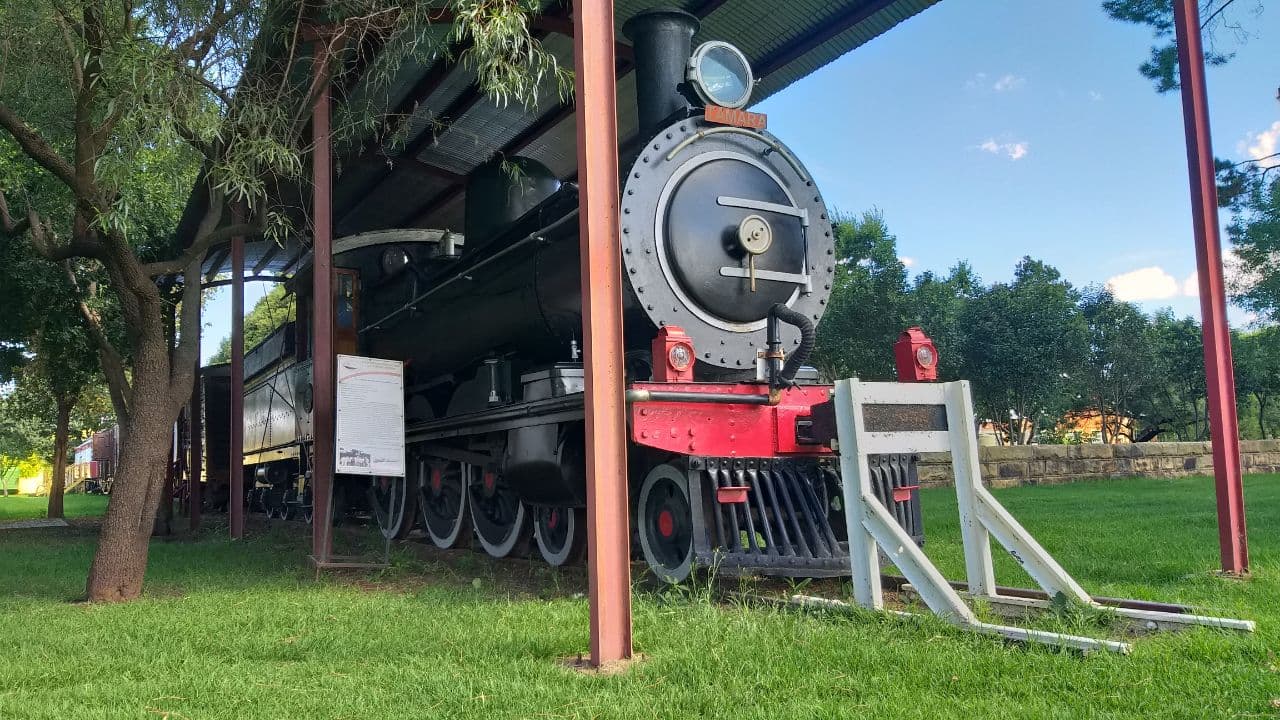