NG10 number 61 has seen limited use since Stars of Sandstone 2019 but had developed a couple of teething problems, namely a leaking regulator gland in the cab and a sticking vacuum brake cylinder on the tender. As there was little urgency on this other projects were pursued, however, the locomotive was scheduled for a wedding train in December so both items were attended to. Our picture gallery shows number 61 on test and in the loco depot awaiting the call of duty. The loco had  to be stood down as the client doubled the size of the wedding party and the consequent weight of the train meant that NGG16 number 153 had to be substituted. Nevertheless the NG10 now waits her next call of duty. 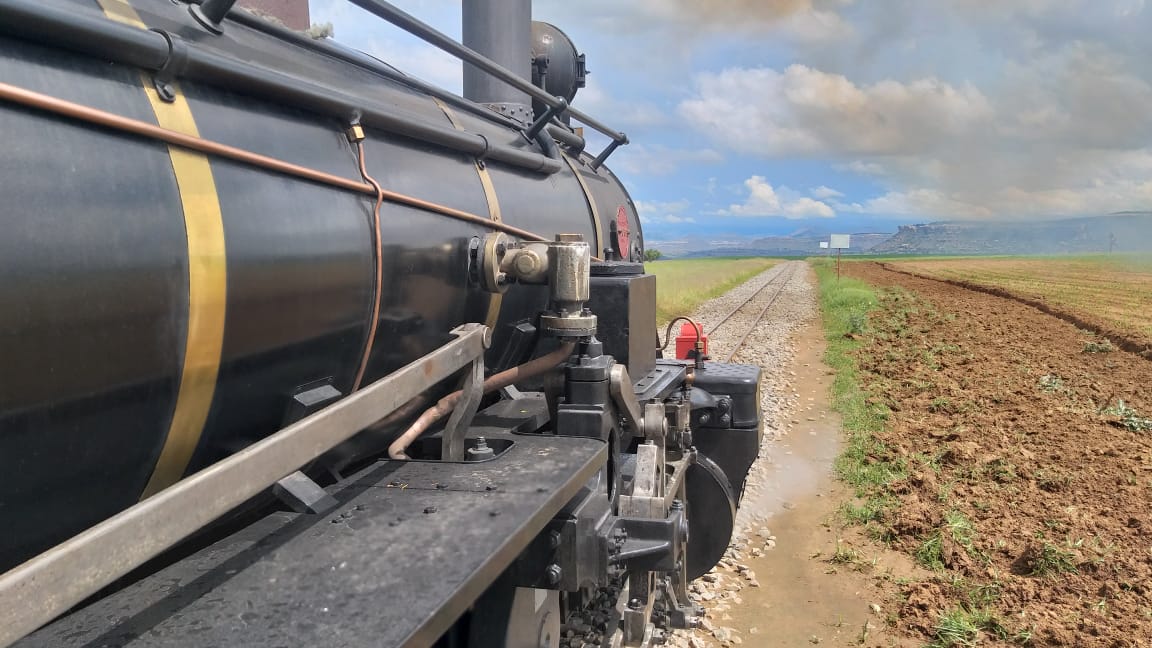 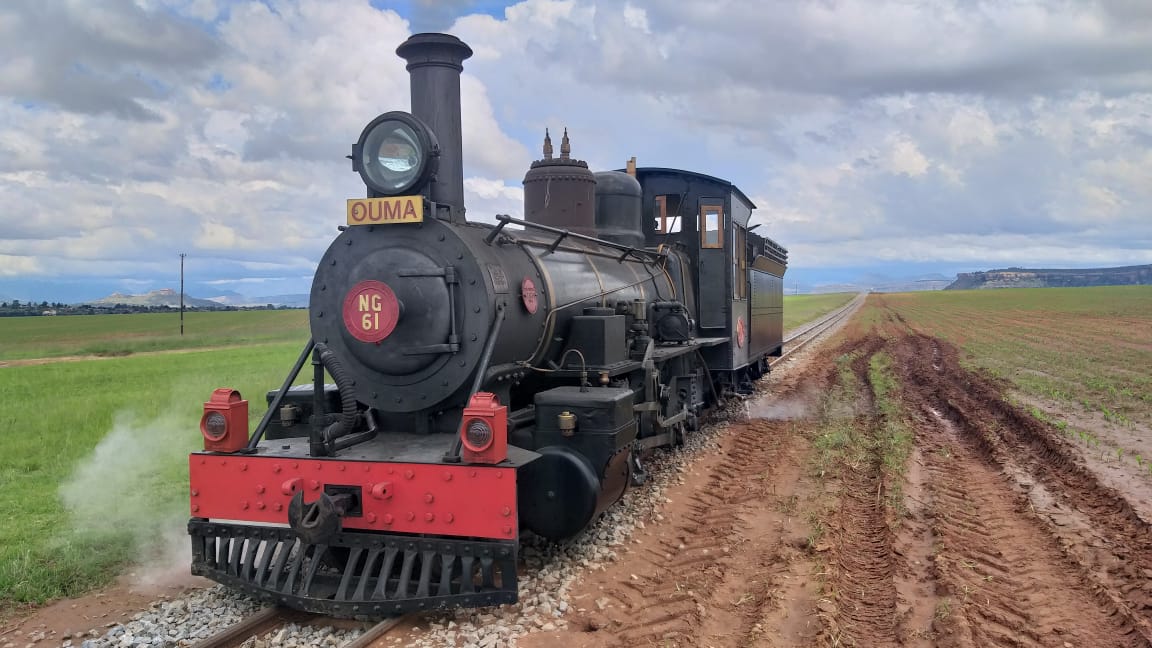 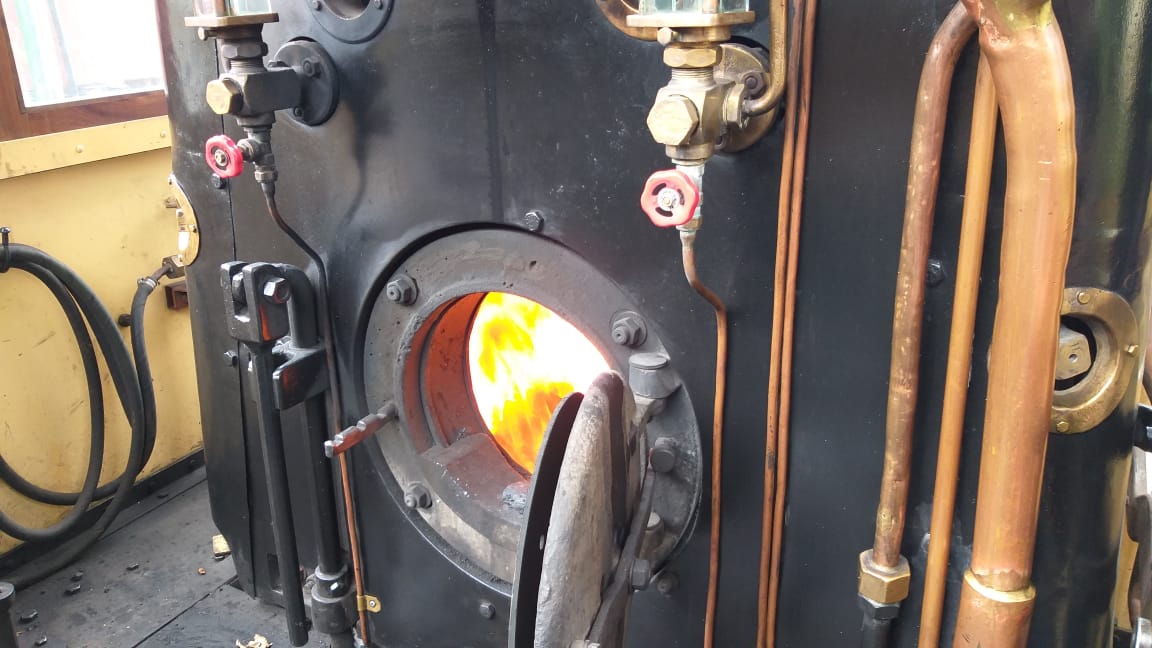 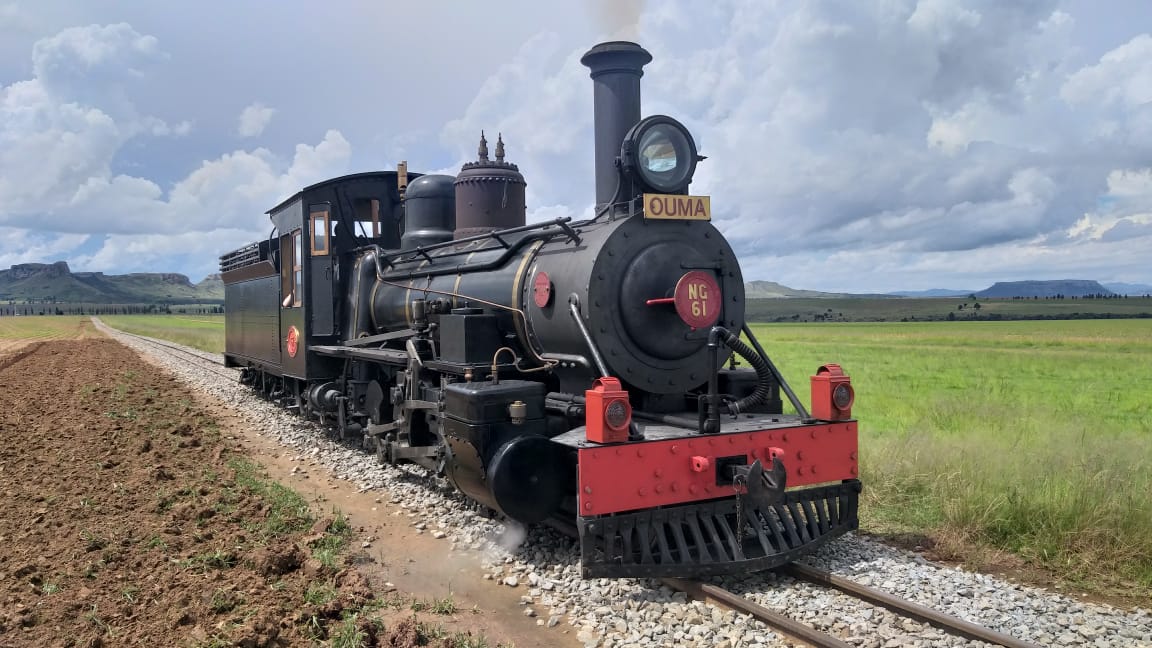 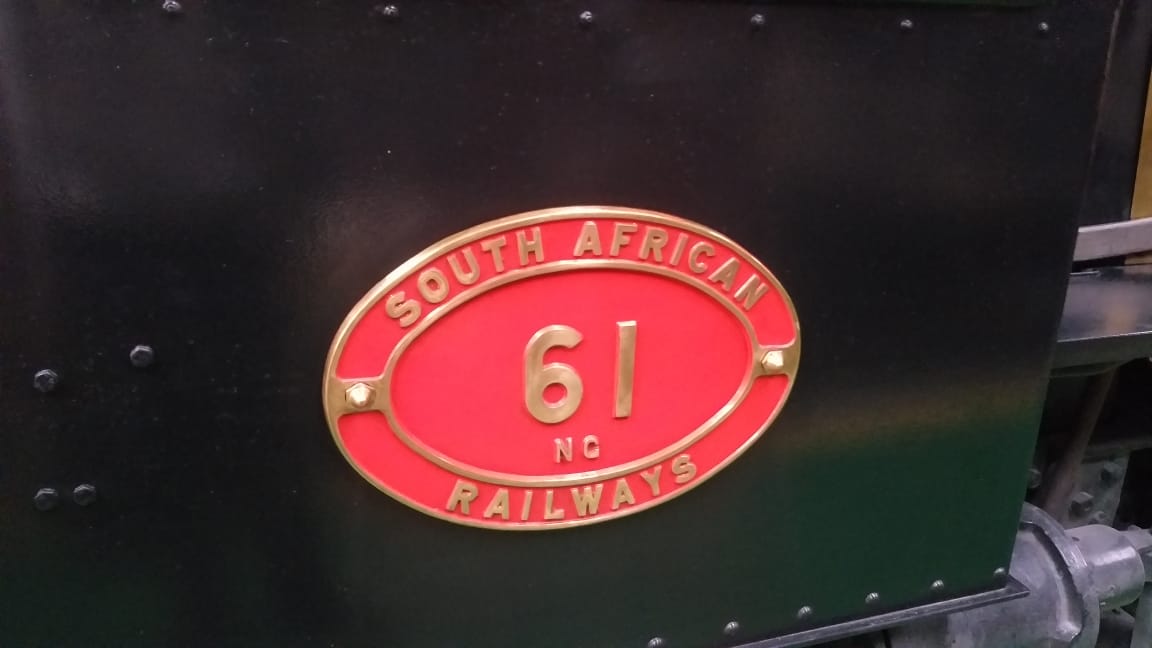