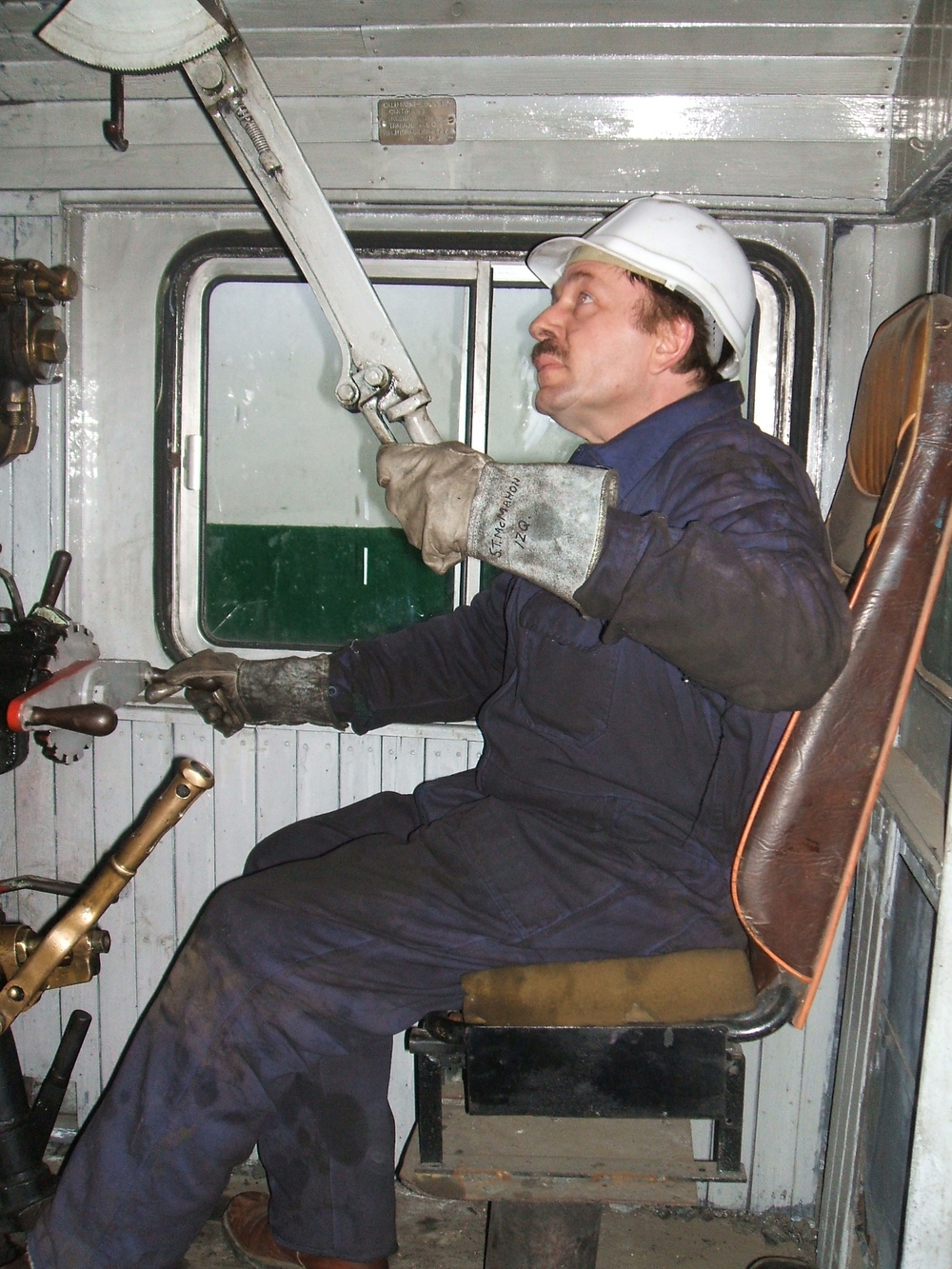 We are sad to report the passing of respected locomotive engineer, Shaun McMahon, in Argentina. Shaun began his railway career at the Ffestiniog Railway in 1984 where he met Phil Girdlestone. This working relationship and friendship was to continue up till Phil Girdlestone’s death in 2016. His South African connection was via the Alfred Country Railway (ACR) where he was Girdlestone’s assistant until 1999 when he left for Argentina and a number of railway projects that he was still involved until his untimely passing at only 57.

During his time at ACR he was deeply involved with the two NGG16A locomotives, numbers 141 and 155 which are both at Sandstone.

When the decision was taken at Sandstone to rebuild 155 to the modified form it saw at ACR, we contacted Shaun and over the last two years he was our greatest supporter and supplied information for the project which would have been unobtainable without his help. Sadly he never got to Sandstone to see the results of his invaluable assistance.

Sandstone sends its condolences to his wife in Argentina. The steam world is much poorer without him.

Another moving tribute can be found on: Shaun McMahon: 1964 – 2022 | Advanced Steam Traction (advanced-steam.org) 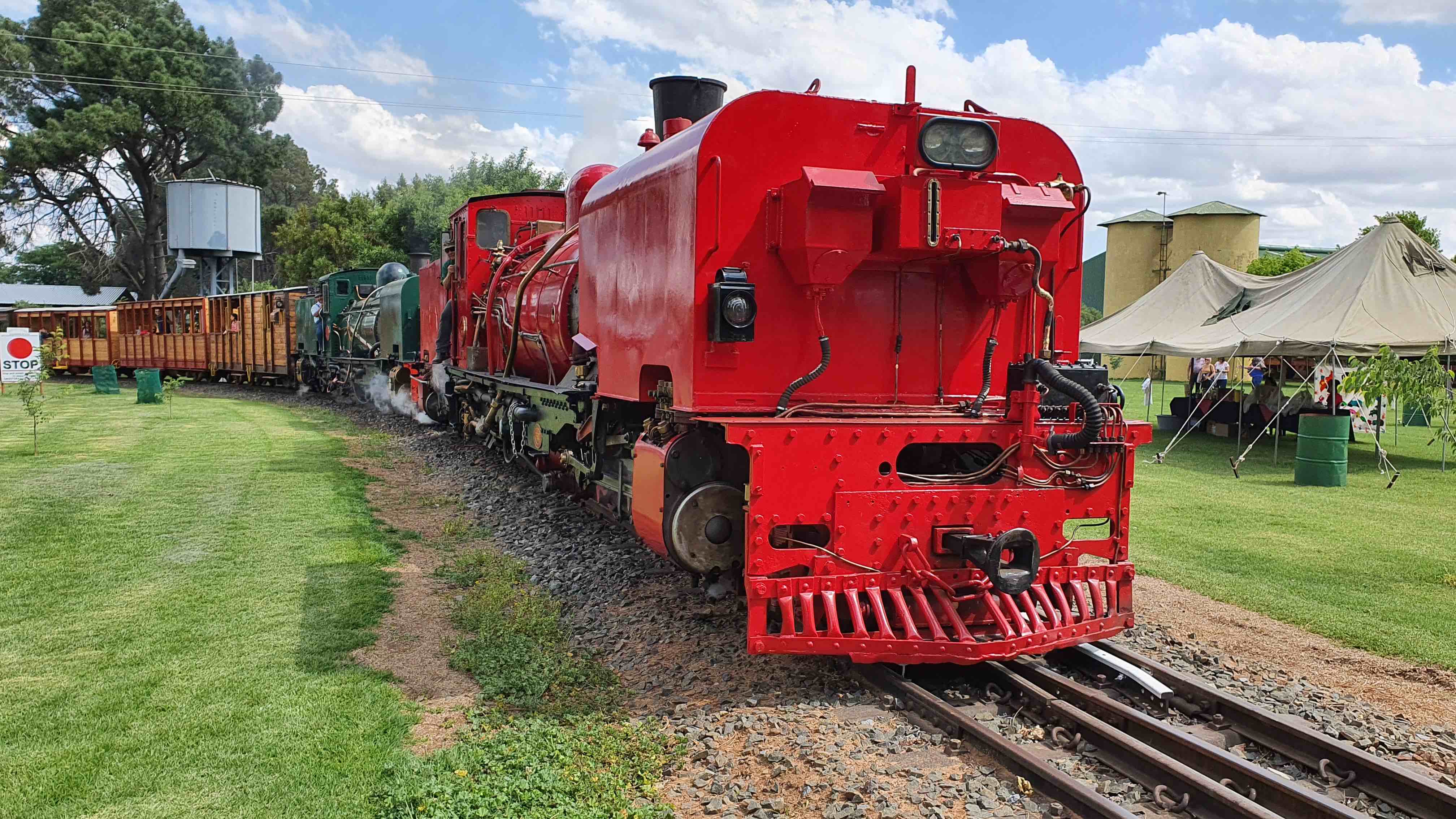 NGG16A number 155 will always be a tribute to Shaun McMahon at Sandstone. Picture by James Attwell.