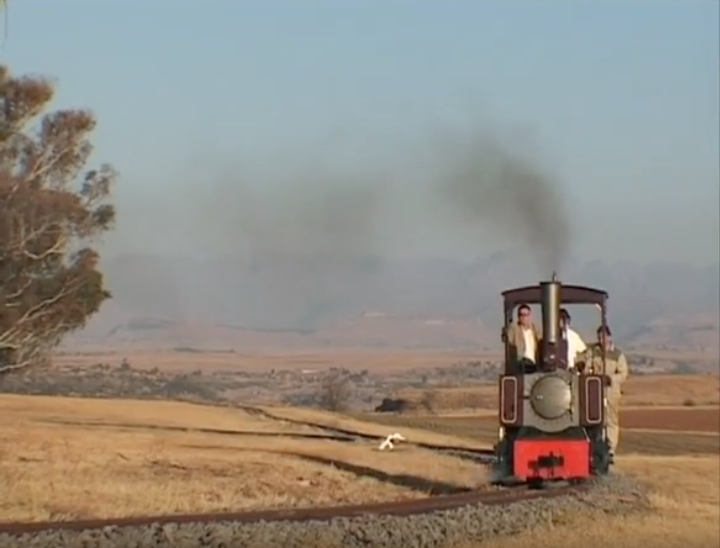 Frameline have produced a large number of video features for Sandstone since the inception of the Sandstone Railway. A large amount of footage was kept as reference for the Sandstone Archives and has not been previously seen. We shall be showcasing a number of these clips over the next few months and we begin with Sandstone’s visit to Angola in 2003 which resulted in the rescue of a number of locomotives from dereliction including the 1899 Decauville, “Bathala” featured in the link below.