Garratt Bucher and his father, Robert, are good friends of Sandstone sharing a South African 2ft narrow gauge interest with NGG13 number 50 based at the Hempstead and Northern railroad in Texas along with NG15 number 18. Recently the front tank has been replaced on number 50 which brought to life a number of parts from other numbers in the NGG13/16 family. It is common knowledge that South African Railways swapped parts between locos but we did not expect Garratt to discover a piece of our own number 49 in the USA! Our picture shows this part which is from the sanding system as well a large axle nut from our NGG16 number 113. The part marked TC10 is from Tsumeb Corporation NGG16 number 10 which became SAR 141. Now modified to NGG16A configuration, number 141 is stored at Sandstone for a private collector.

Our pictures show the wandering parts as well as number 50 resplendent with her new front tank. 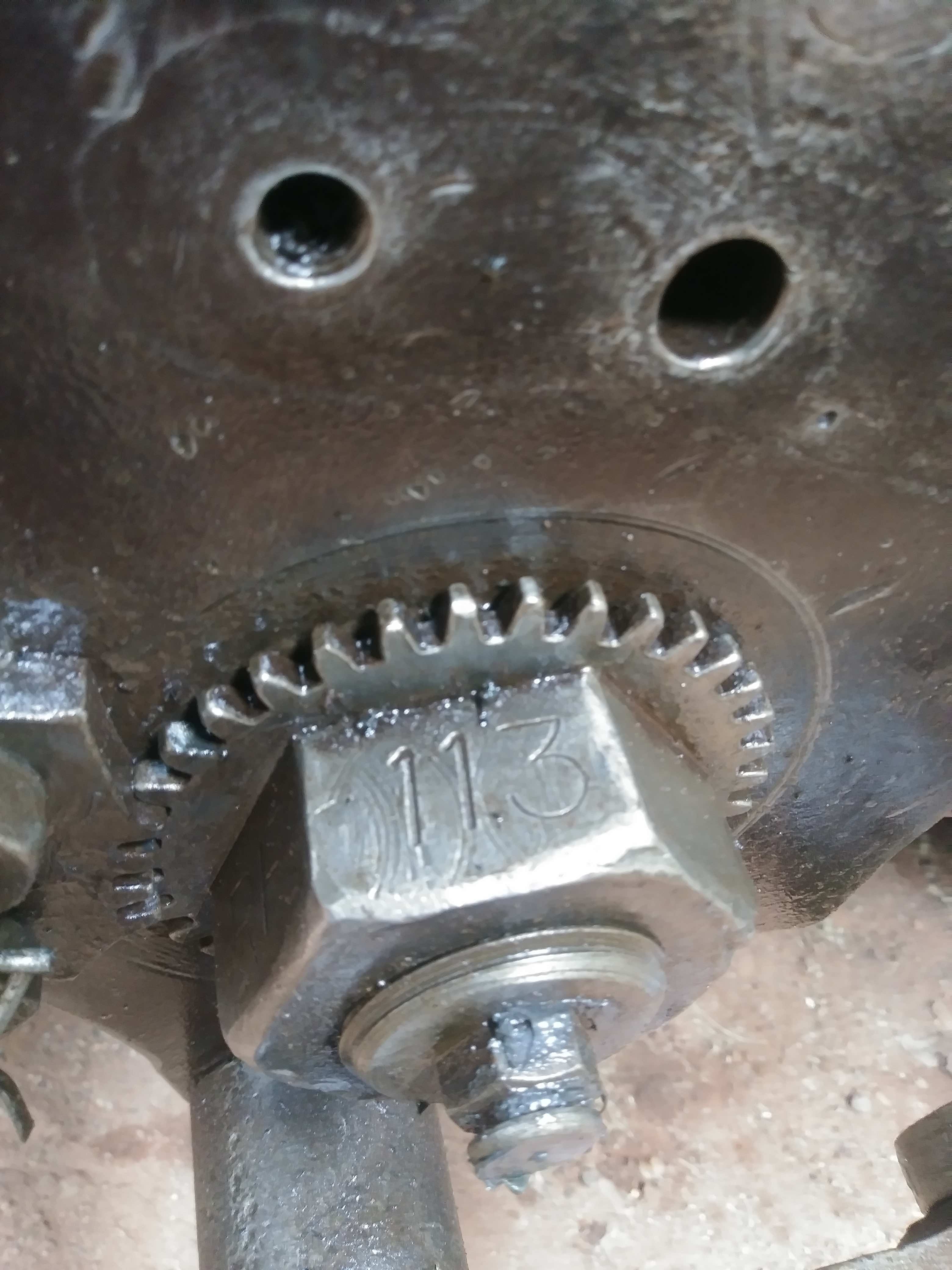 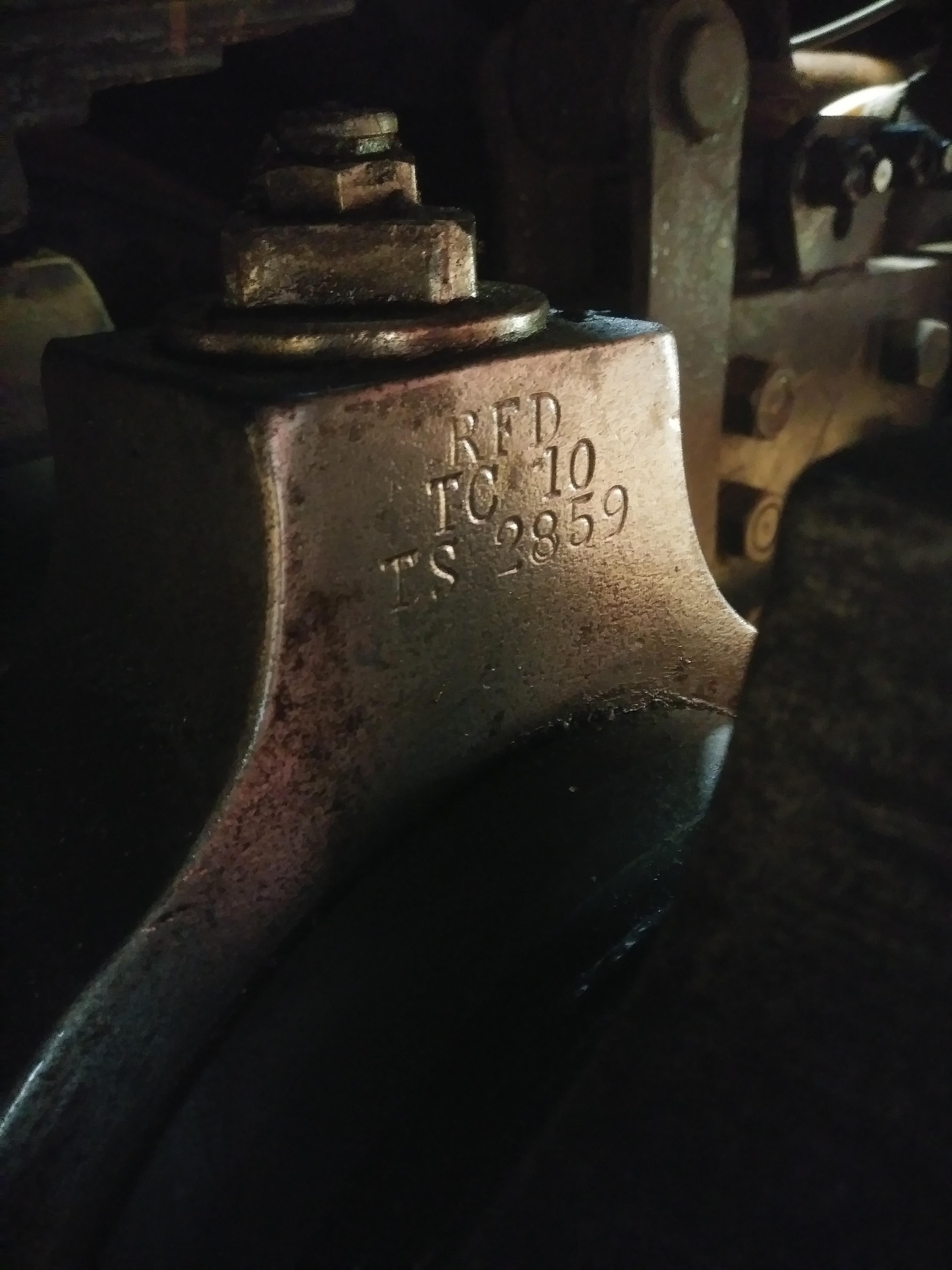 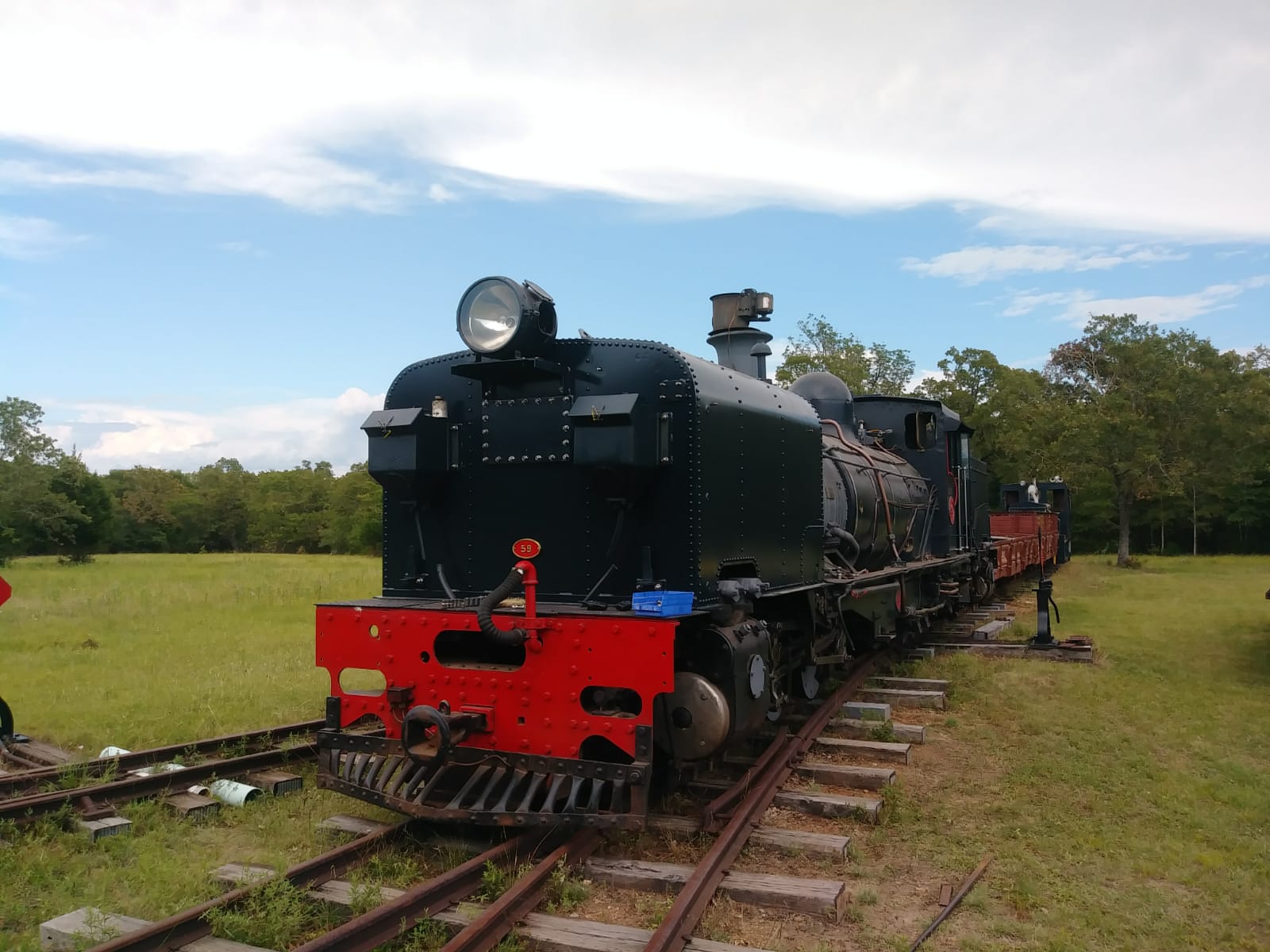