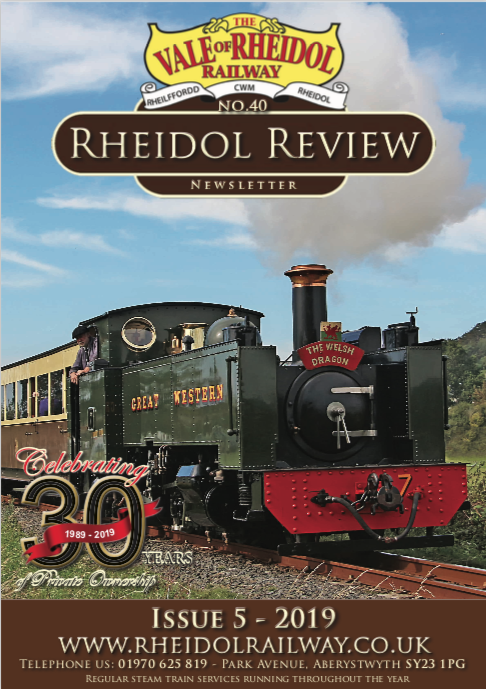 Sandstone Heritage Trust has an ongoing dialogue with this famous narrow gauge railway in Wales. Nominally referred to as 2ft gauge (610mm as in Sandstone’s case) it is in fact 1ft 11 3/4in (603mm). It was the last steam operated portion of British Rail before being privatised in 1989. We were sad to hear of the passing of one of the original owners recently, Peter Rampton. A somewhat controversial character in preservation circles, he built up a massive collection of narrow gauge locomotives and equipment over the years, much of which was never open to the public. In this collection was a South African connection in the form of NGG13 number 60 and two Lawley locomotives, BR27 and BR28, sisters to the two similar locomotives at Sandstone. Both were acquired from Buzi Sugar in Mozambique. The Vale of Rheidol has produced a magnificent newsletter as a trubute to Peter Rampton for you to enjoy. Click here to read.