The second of our Garratt locomotives to require retubing, NGG13 number 49, had had its boiler section split from the engine units and loaded on the Sandstone lowbed for transport to Reefsteamers in Germiston who have been contracted to do the retubing. Although we retubed NGG16 number 113 at Bloemfontein, the pressure is now on there to complete the NG10 number 61 hence we have contracted out the retube of 49.

The locomotive will arrive at Germiston on Tuesday 15th May with the repairs due to begin in June. 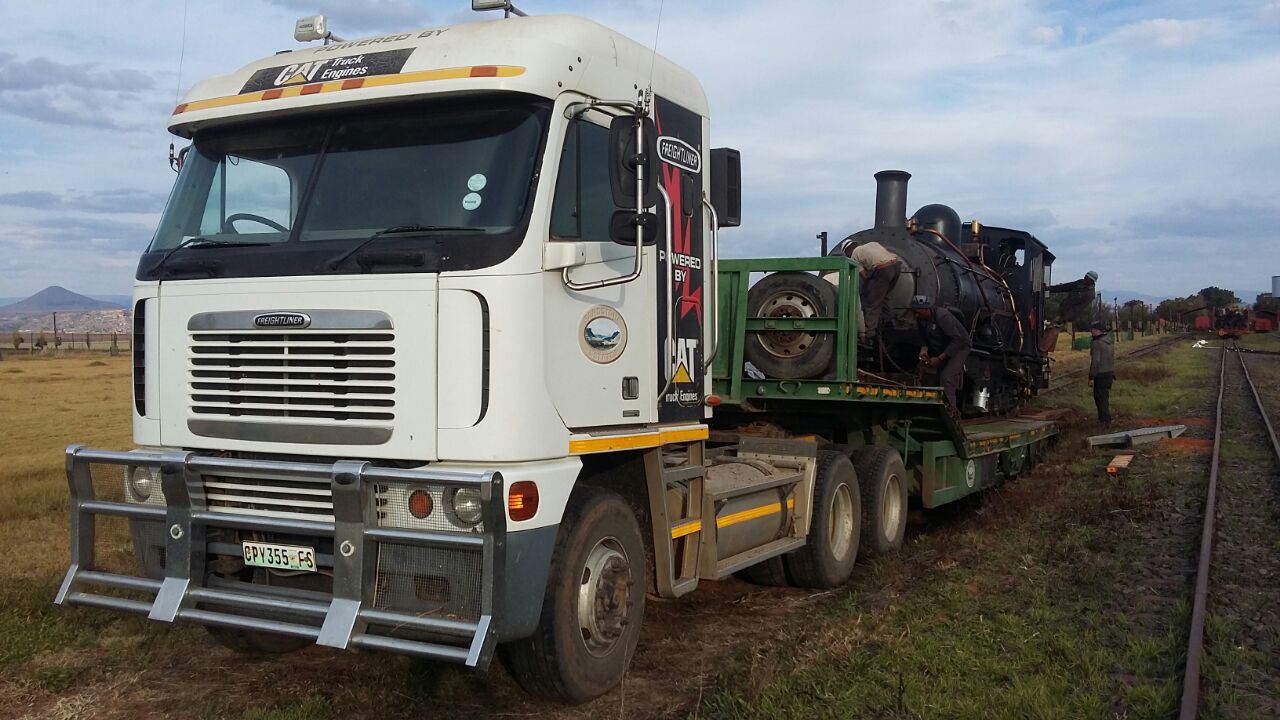 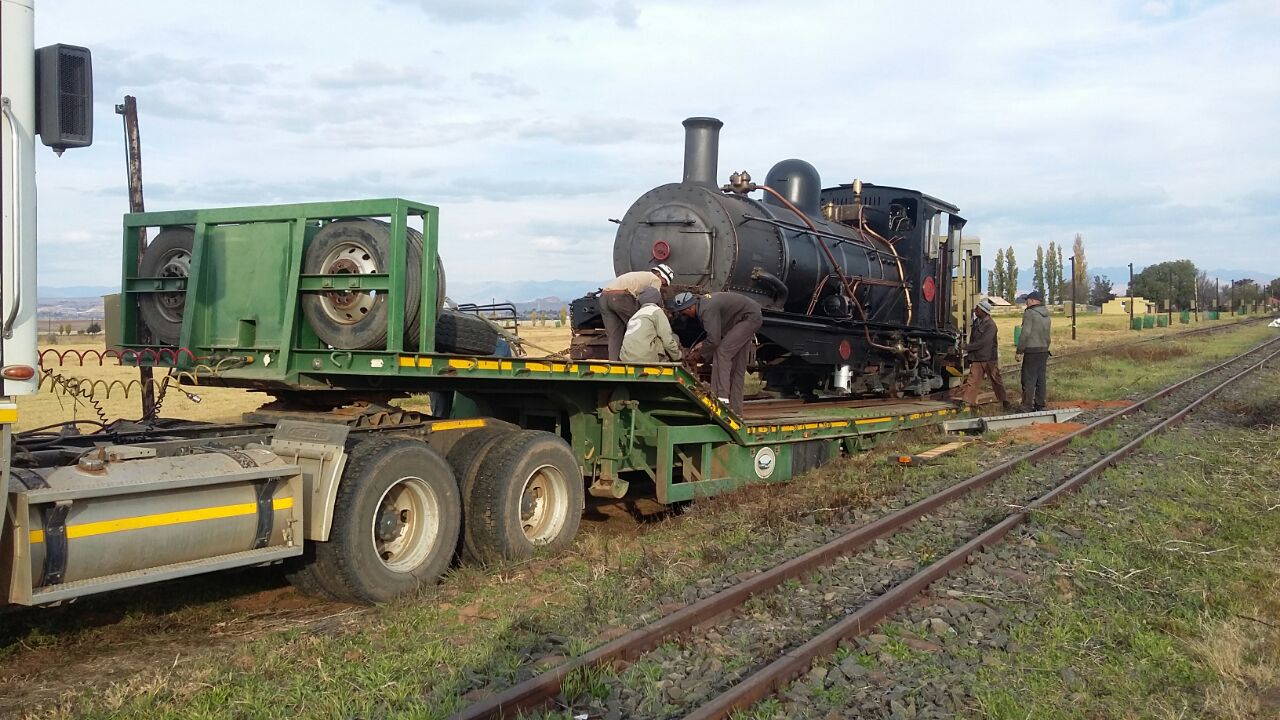