One of Sandstone’s long time European supporters is Svatopluk Slechta, an engineer from the Czech Republic and a great rail enthusiast. He has visited Sandstone many times on his tours of South Africa, most recently at our Easter Steam Festival. We were pleased and honoured to be presented with a brass Skoda works plate by him. Today most people imagine that Skoda, founded in 1859 by Emil Skoda, just made cars but, in years gone by, they also built many steam locomotives including a batch of South African Railways (SAR) 19D class. To this day they are still in the rail transportation arena producing trams and propulsion units for trolleybuses, albeit now a separate company from the car manufacturing arm.

Svata, as he is known, is also currently writing a book on the history of Skoda steam locomotives and was looking for assistance in obtaining pictures of the fifteen Skoda built 19D locomotives. These were manufactured in 1938 and carried SAR numbers 2626 to 2640. Three examples survive today of which number 2633 is plinthed at Sandstone. This was sold by the SAR in the 1980s to become Sappi No. 2. It was donated to Sandstone in 2019.

Through our connections with railway photographers, both in South Africa and overseas, we were able to obtain a large number of photographs of Skoda 19Ds in service in South Africa. Sandstone’s thanks Svata, for his generosity and wishes him well with his new book.

Our gallery shows the presentation of the Skoda plate to Sandstone, L to R, Mike Myers and Dave Richardson from Sandstone and Svata Slechta. 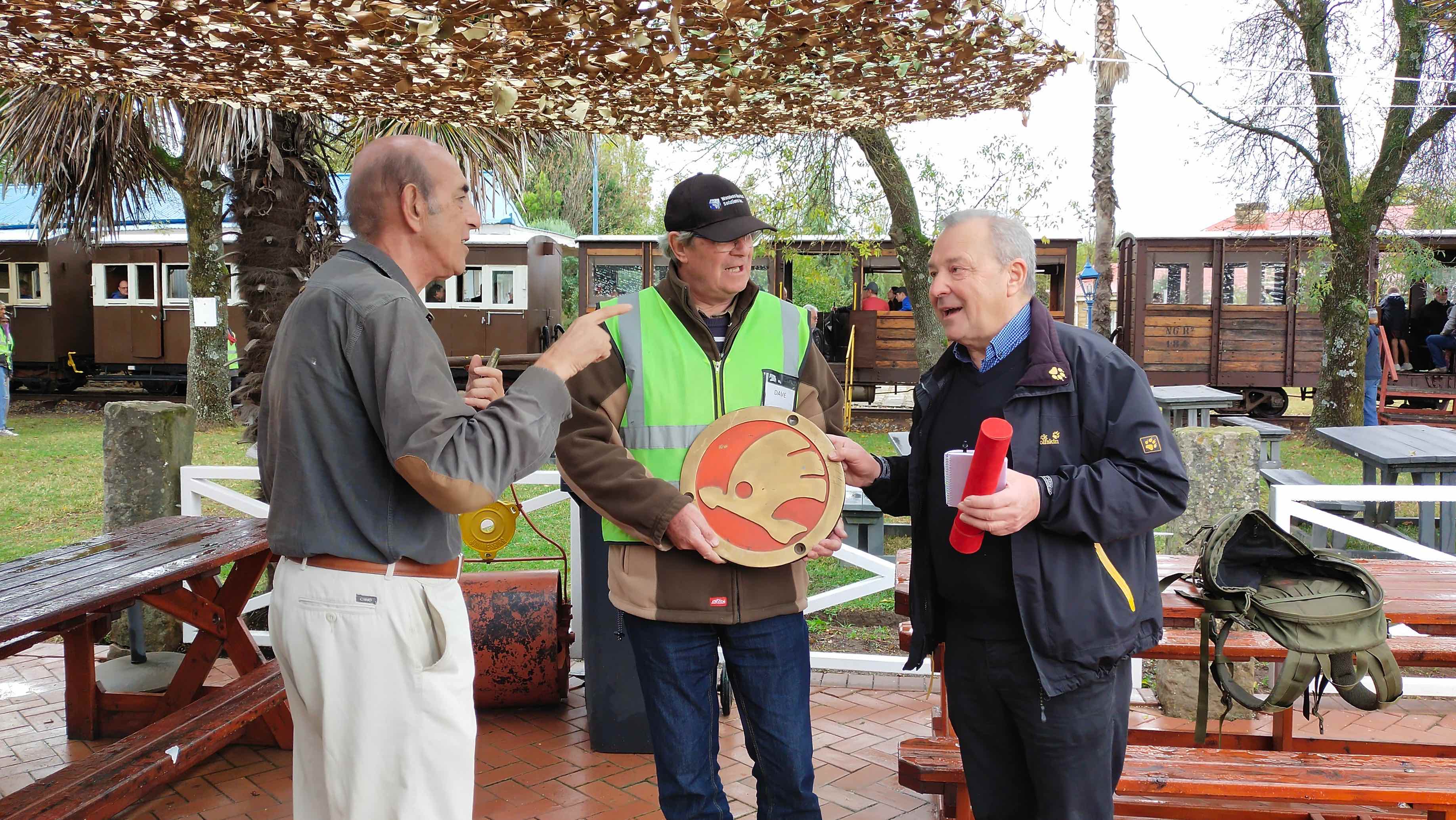 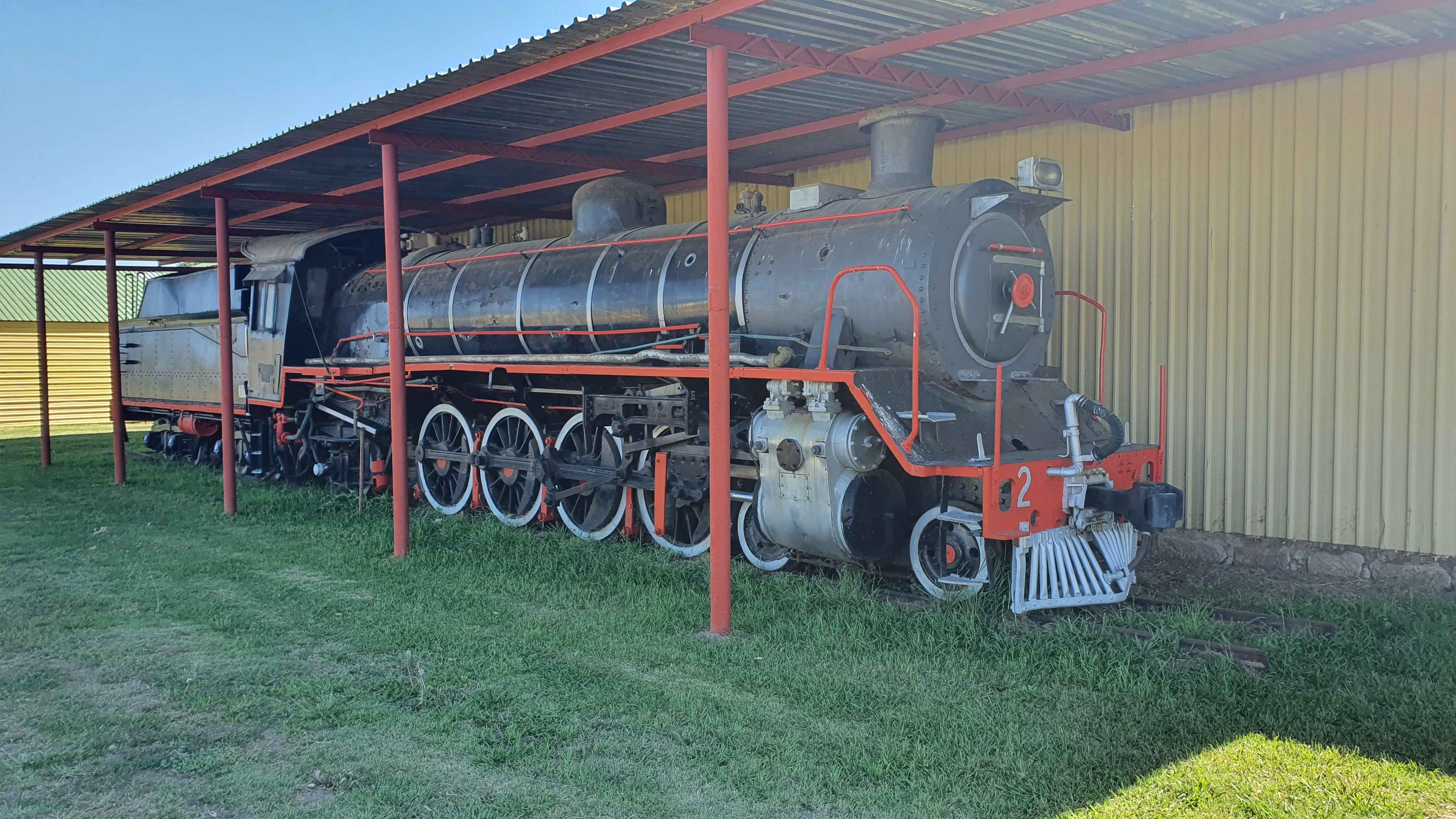