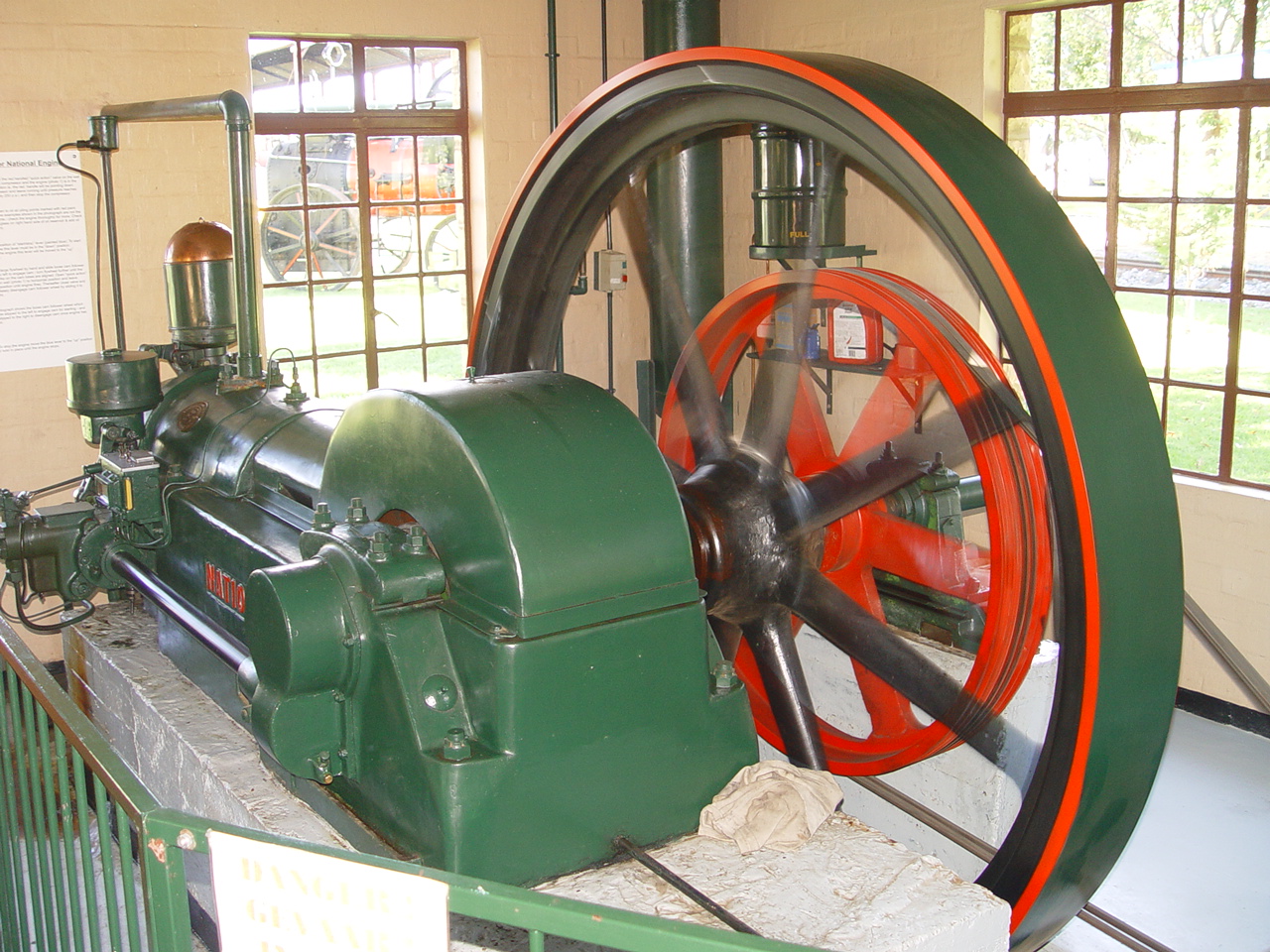 In January this year we published a list of our Stationary Engine Collection, see: The_Stationary_Engine_Collection.pdf (sandstone-estates.com)

Our pride and joy is the National Engine from 1935 .

The company was founded as The National Gas Engine Co. Ltd in 1890 and was a pioneer in gas powered industrial engines. Oil (diesel) engines were an obvious development and today the company is part of the Mirrlees Company.

According to the late Mr Gerhard Wille, the previous owner of the farm Hoekfontein, this engine was bought from a Roman Catholic Mission Station in Lesotho around 1970 or 1971 to provide electricity for the main farm complex. A German technician dismantled the engine in Swaziland and did the erection of the engine and generator at Hoekfontein where it is still standing today

According to Mr Wille no mechanical work was done on the engine and the technician told him that these engines can last a hundred years or more if looked after.

According to the data plate on the generator, the generator was manufactured in 1935, it can be accepted that the engine must be from the same era, so this engine is approximately eightysix years old and still running nicely. The engine is not used for generating electricity anymore as the generator needs some repairs and is only started to entertain visitors.