The first batch of Sugar Cane wagons from Crookes Brothers Natal have been received and have been assessed.  Five of them will be restored as cane wagons and two will be converted to small open coaches to be used behind the more diminutive Narrow Gauge locomotives on the Sandstone Narrow Gauge system.
The photos are self-explanatory. 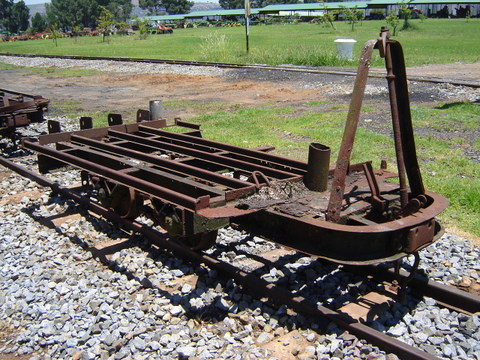 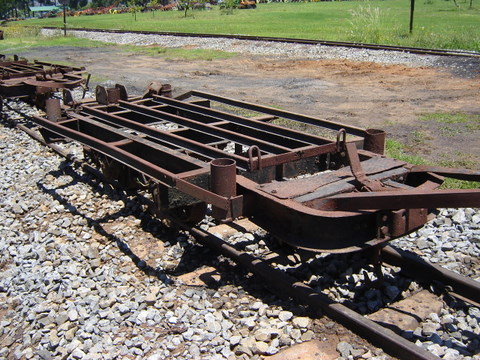 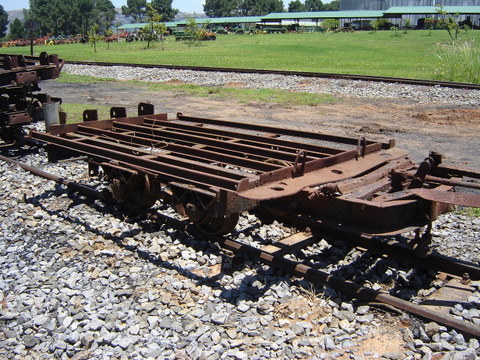 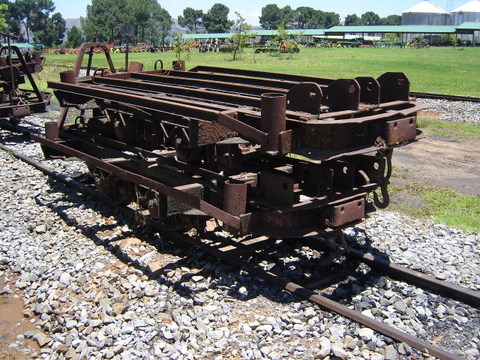 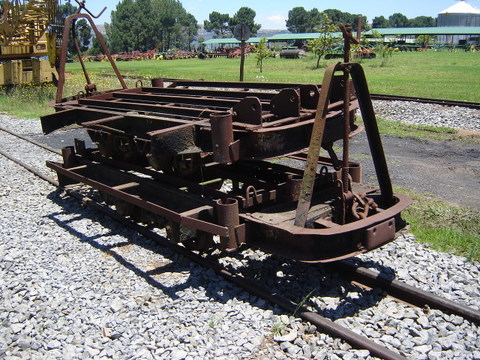