NGG16A number 155 has undergone its first steam test at Sandstone after an 18 month restoration process that began in January 2020 with the boiler being sent to Wonder Steam in Pretoria. On the return of the boiler in June 2020, Gert Jubileus and his team at Sandstone began the restoration. Using the modified engine units donated by the owners of the other NGG16A, number 141, Phil Mortimer senior and Phil Mortimer junior the locomotive has been assembled over the last twelve months. Most parts were sourced from the spares that Sandstone has acquired over the years but with the special nature of 155, many pieces had to be made up. This was particularly difficult with the very different copper piping required for the modified 155 but on 11th June 2021, number 155 steamed for the first time in 21 years. This was a test for the integrity of the boiler tubes and stays which all passed inspection. Now the brick arch will be assembled and fitted into the firebox ready for a road test on the Sandstone Steam Railway. This is the first locomotive rebuilt at Sandstone since the closure of the Bloemfontein Works facility in 2019 and only the third locomotive rebuilt at Sandstone’s Hoekfontein Workshop since Lawley BR7 and Fowler number 14316 in April 2002 and the 30th steam locomotive restored by Sandstone. A major milestone for the Sandstone Steam Railway!

Our gallery shows the test with the locomotive now fitted with its number plates. 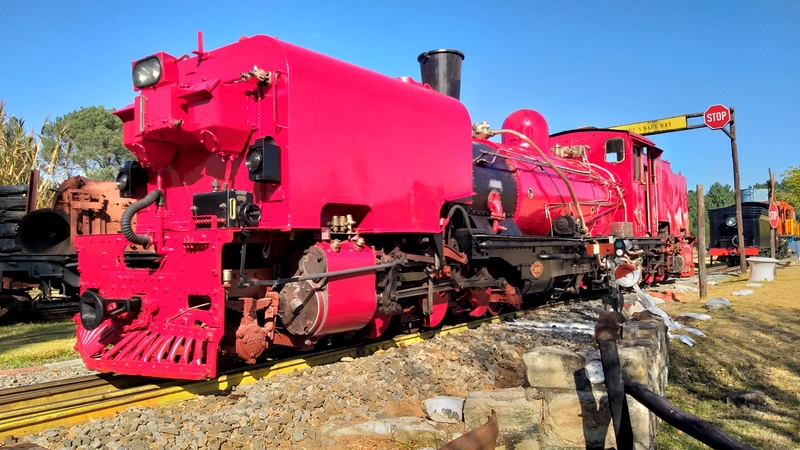 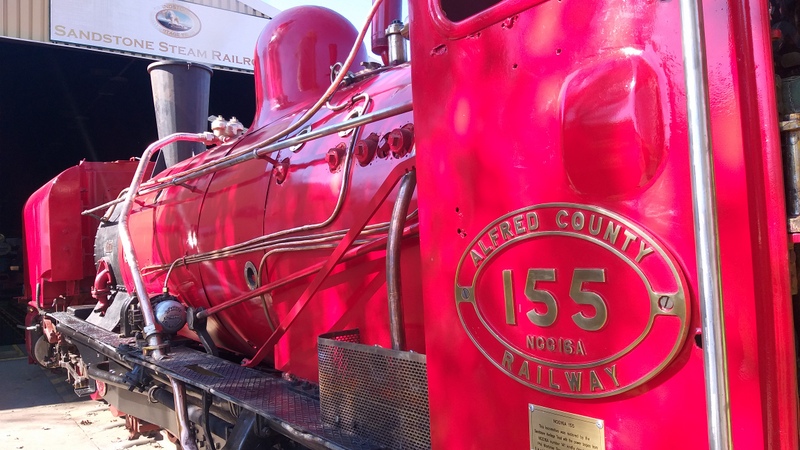 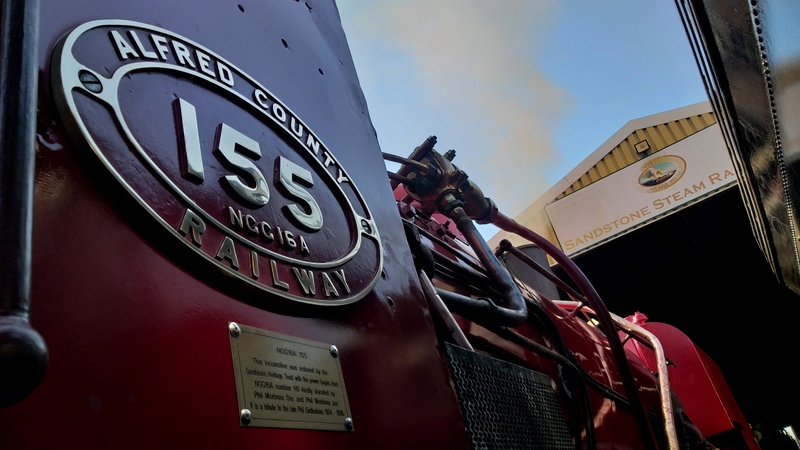 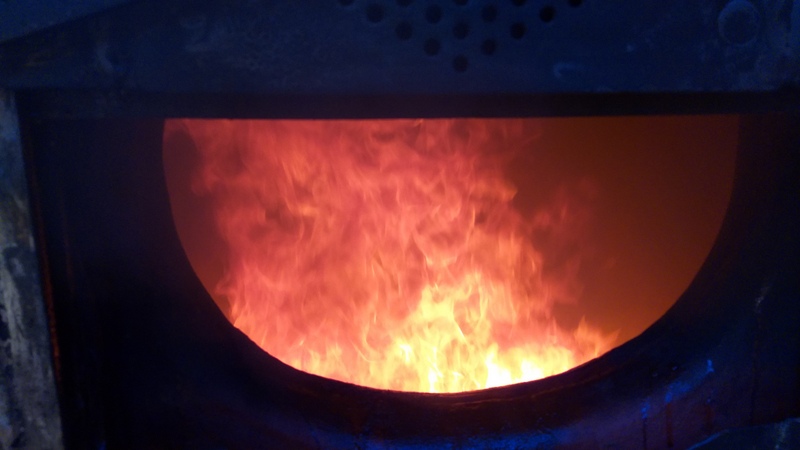 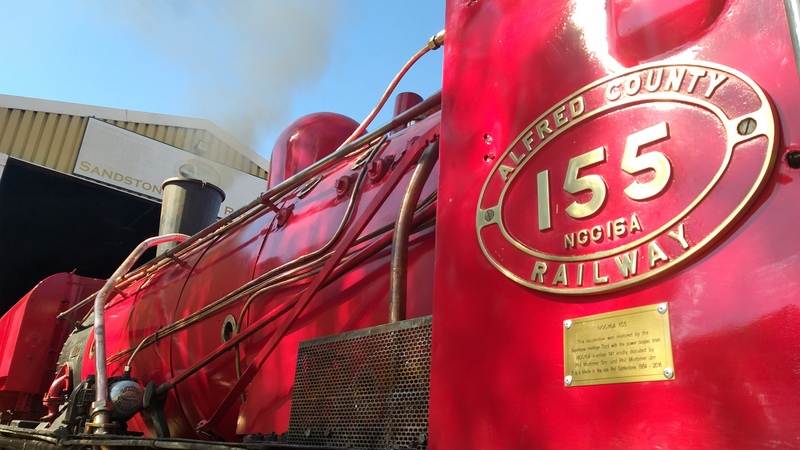 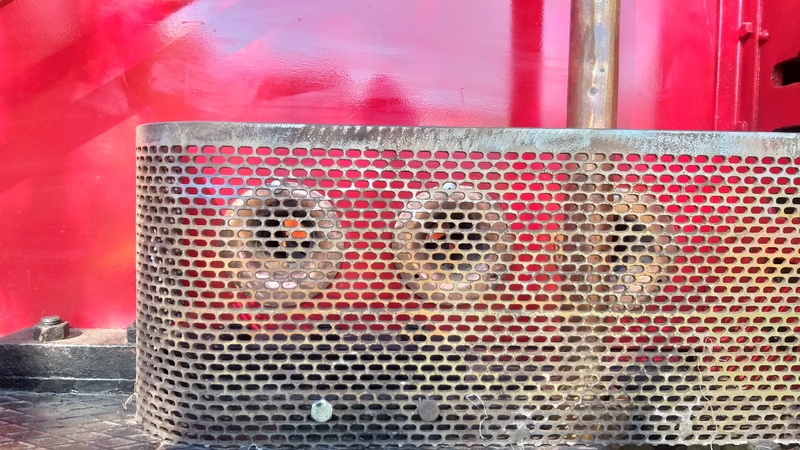 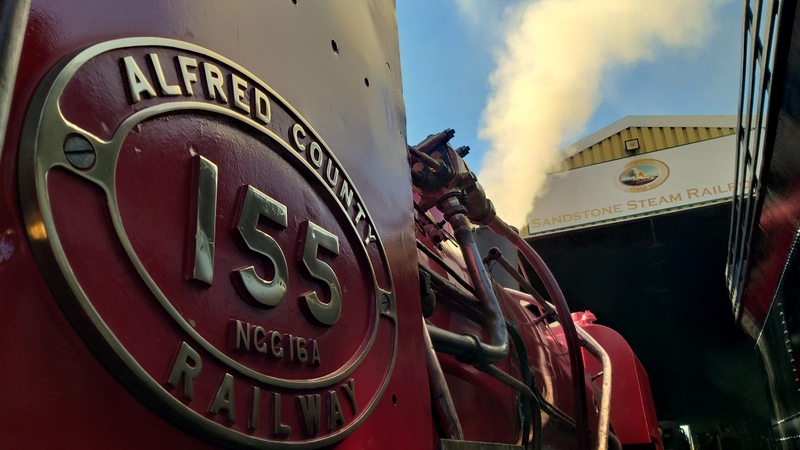 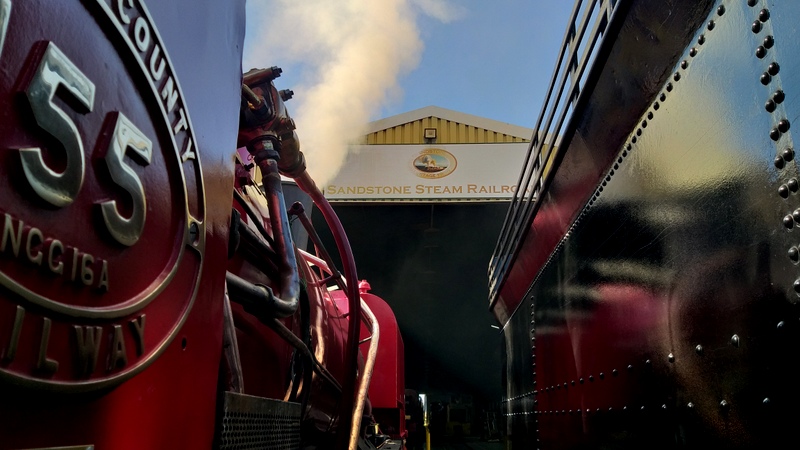 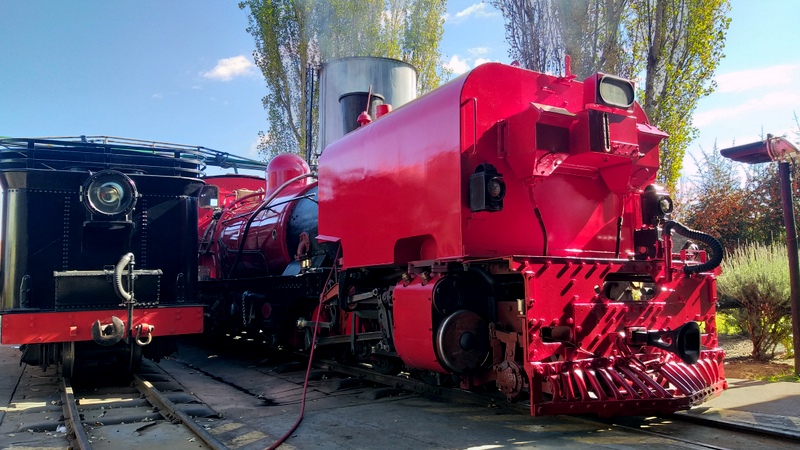