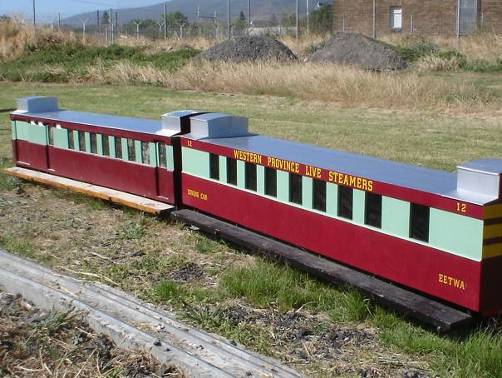 I hope I have all my facts in order but I do speak under correction, as far as I know the 2 coaches were built during the Second World War to raise money for the war effort. They were built on the 5 inch gauge, are about 1.8meters in length, have a wooden frame and foot rests and a leather covered seat. Western Province Live Steamers acquired the coaches around 2007. They can be seen in the picture below in their original form at the 2008 National Steam Meet in Centurion. 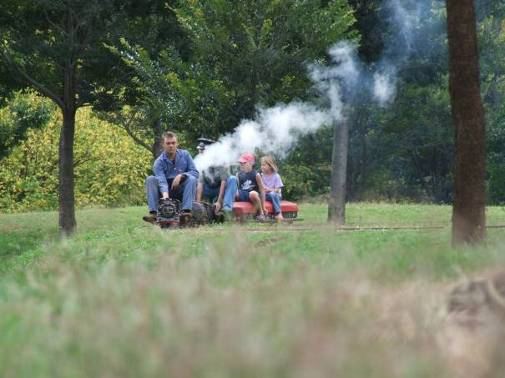 The seating of the coaches was neither practical nor comfortable, so it was decided to raise the seats to match those of the existing rolling stock of the club. I volunteered to do this task, the red coach in the next picture is my first attempt at raising the seats. 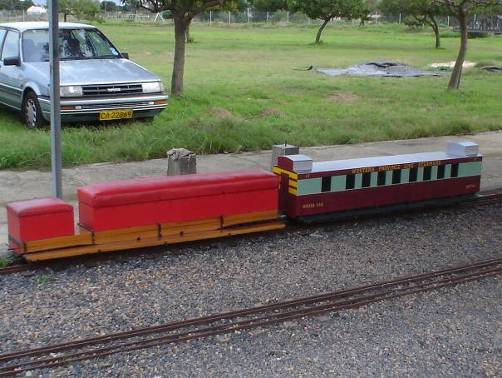 During the building of the boxes to raise the seats, I decided to sand down the frame and foot rests and repaint them, but a coat of varnish was applied instead. In the above picture you can also see my second attempt at raising the seat. This top is loosely based on a narrow gauge dining car, Etiro used in Namibia, then South West Africa. I found the picture on page 384 of the dining car in a book written by H L Pivnic titled Railway dining cars in South Africa. I was fortunate to find a general arrangement of the same car in our club house. I mention that the dining car is loosely based on the prototype, this is mainly due to the fact that if it was truly to scale then I would have had to extend the chassis by 200mm, so I scaled everything down and omitted a few items that would get damaged, after all this is a glorified Bunkie. I used some discretion and tried to get it to resemble the old SAR but also give it a unique feel. The colours are matched to a Lima HO gauge passenger coach and the lettering is not quite right. The windows are tinted Perspex and the wooden top is made from MDF and ply board. The wooden panels are made up of routered lines in a solid board...time consuming but well worth the effort. The top is bolted to the chassis. Below are a few pictures of the coach in various stages of completion. 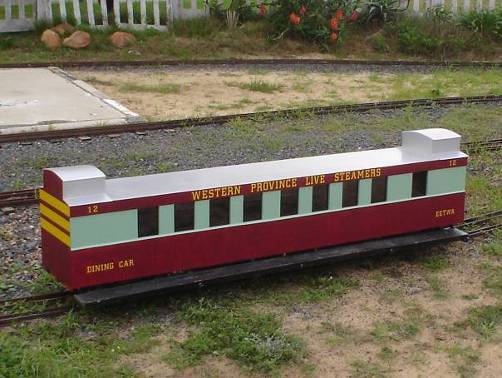 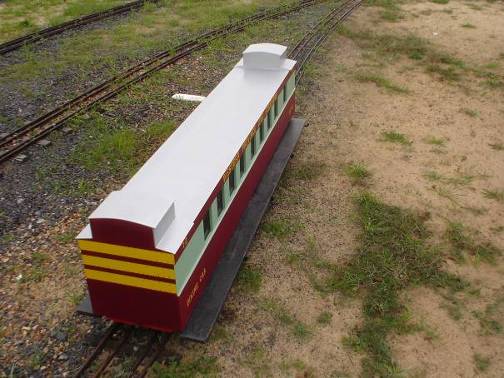 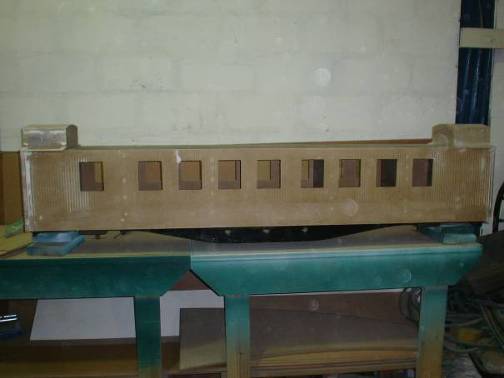 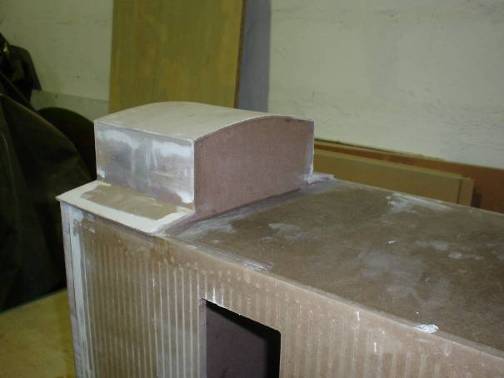 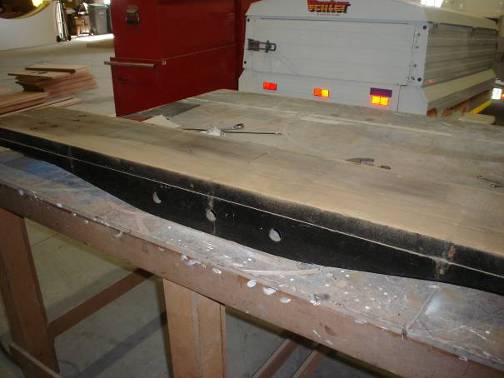 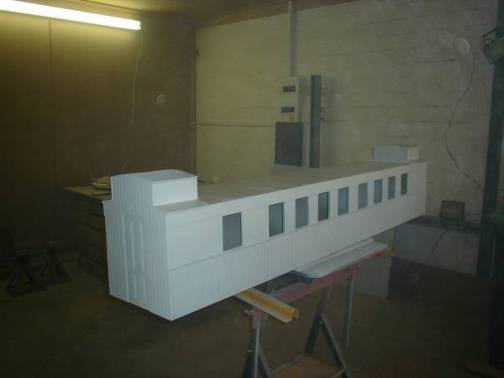 Once the second coach was completed the first attempt really didn't measure up, so I decided to take the red coach home and rebuild it again. I felt that every train needs a guards van and so I made up a carriage van combo. The profile of the carriage van combo is different to the dinning car. The carriages are well received by the general public and they look good behind a 5inch gauge narrow gauge loco. My future plans are to put some lights inside the compartments for night time riding. 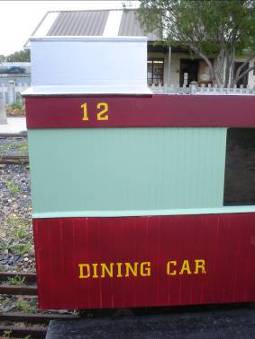 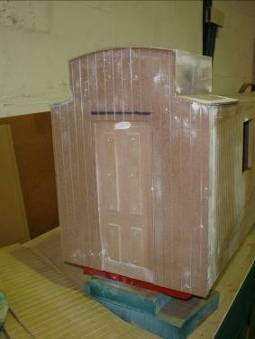