To celebrate his birthday, Rob Steiger invited a few guys to bring their locomotives over to his track in Albert Falls for a weekend of playing trains on the longest model track in Africa. Sove viisiting engines came as far as Pretoria and East London. Great fun was had by all as always and we look forward to the next steam-up at AFM Rail.

Here are some pictures from the weekend of the 13th of November 2011. 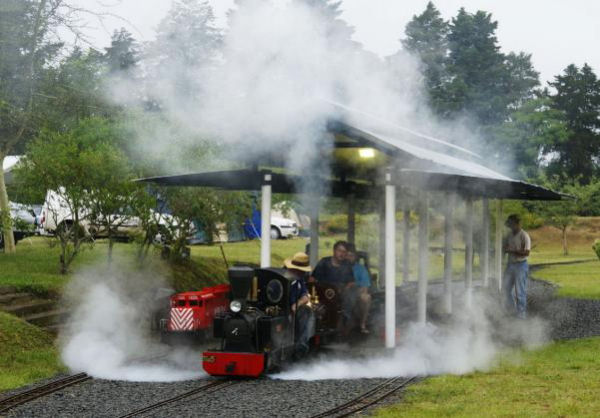 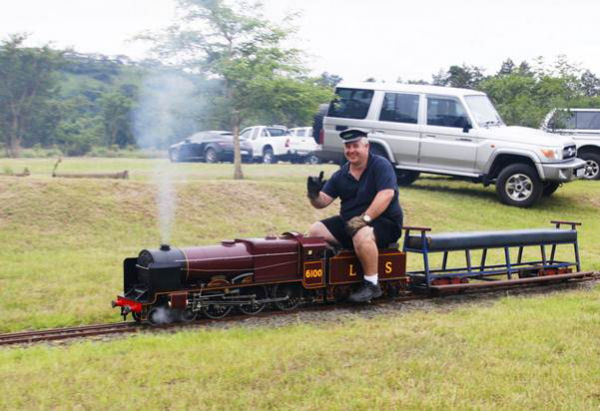 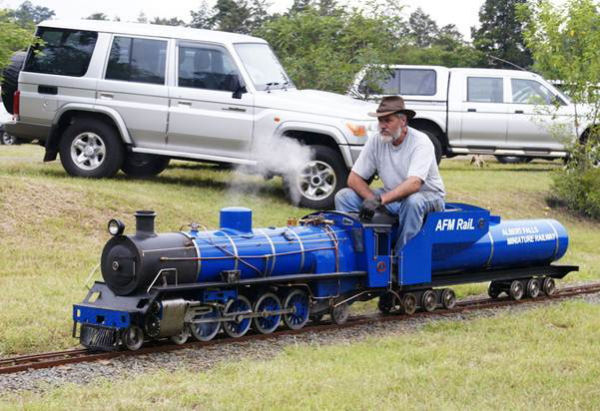 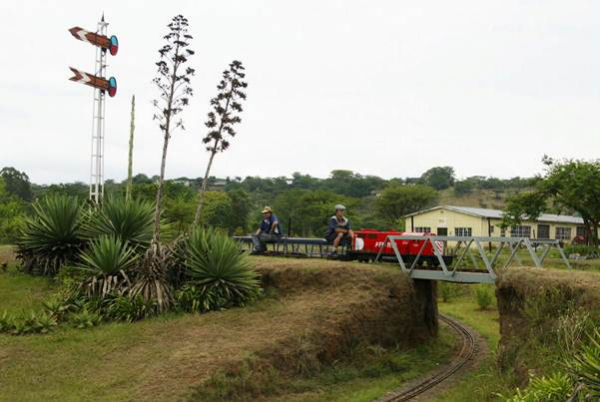 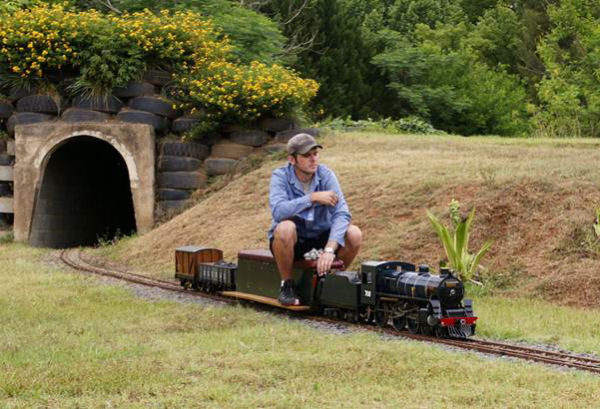 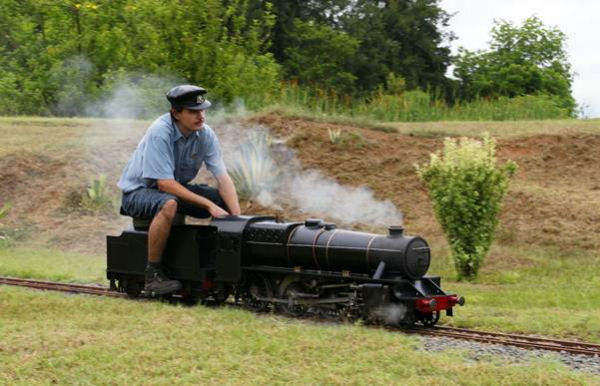 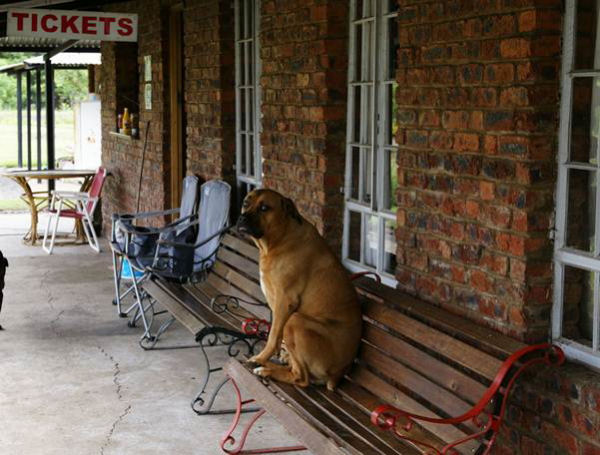 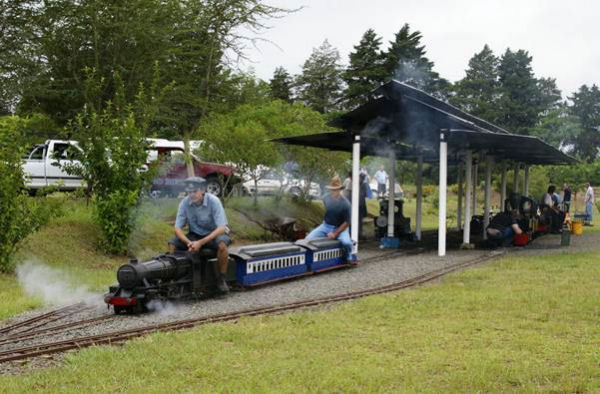 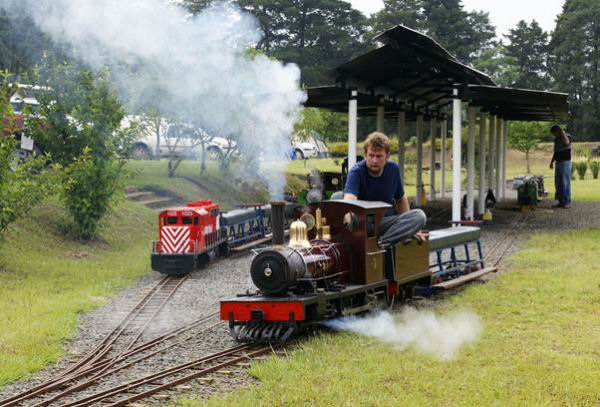 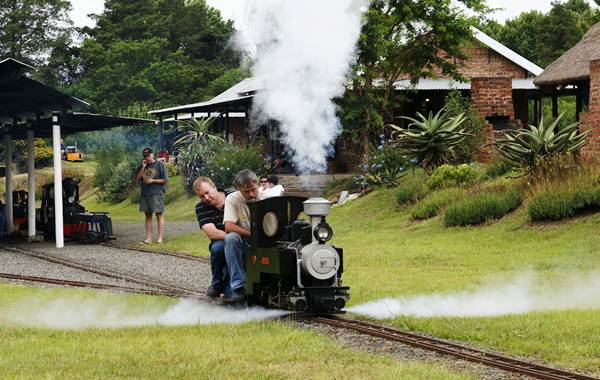 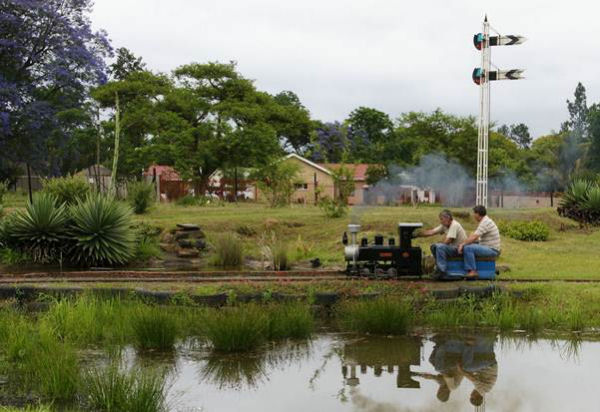 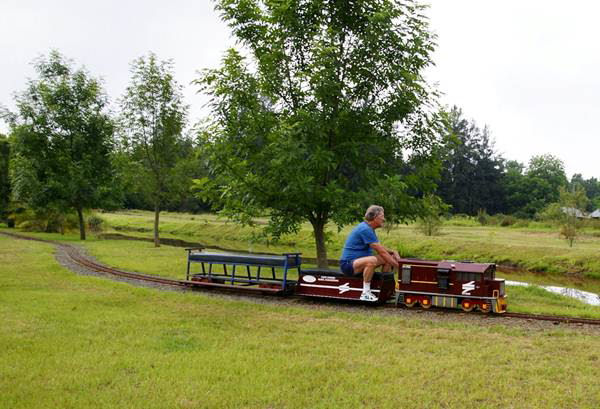 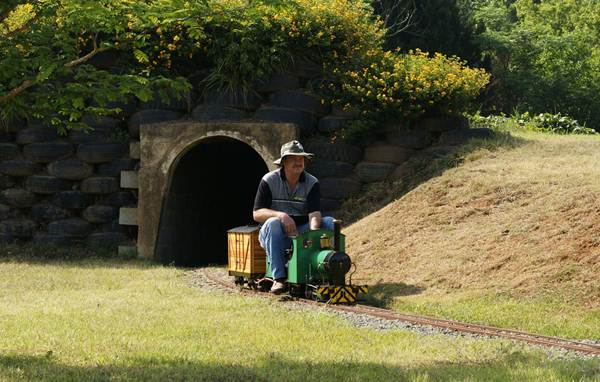 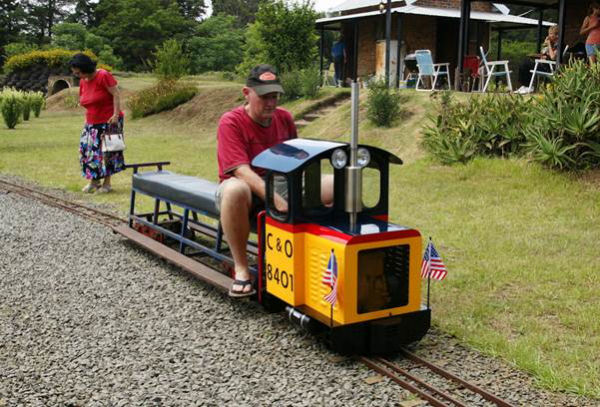 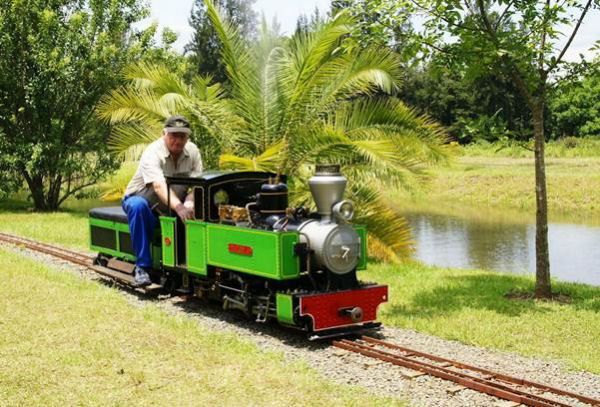 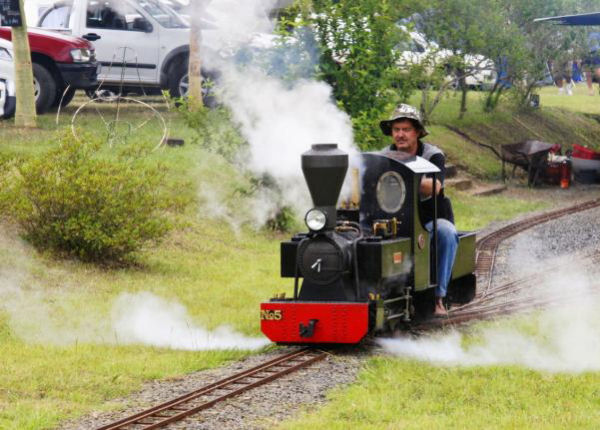