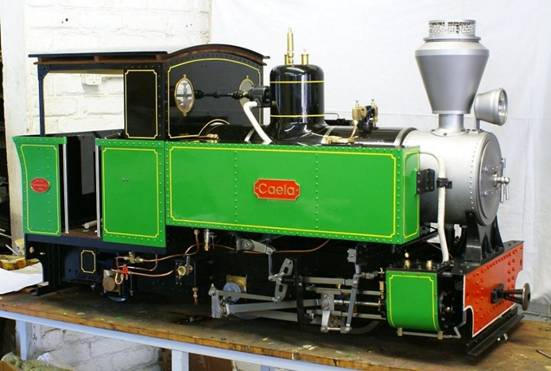 Building a scale model locomotive from scratch in any scale is not a small job that can be finished in a few weekend's spare time. Building a larger scale model that has to be a working model takes a few hours more, every component has to do an actual job and function as on its larger sister. Choosing a prototype one has to be careful not to lets one's imagination get to enthusiastic, with pictures of 15F's, 25NC's and Garratt's racing through one's mind, although working models of these locomotives have been built and are still being built, they are very complicated, and require lot of time, experience and determination to make a working model of one of these prototypes.

Building a less complicated locomotive like for instance those narrow gauge locomotives used in the sugar industry in this country, half a century or more ago, provides a variety of interesting designs with only the most basic items required to make it function. This is such a locomotive, the prototype was built by the Avonside Engine Company in 1933, works number 2065. I do not know the history of this locomotive other than that is had name plates attached reading "UVE No 2" (Umtwalumi Valley Estates) when it ended its life in the sugar industry. I managed to get quite a few copies of original drawings from the Hunslet engine company, I believe Avonside was taken over by Hunslet in 1936.

The good proportions (in my opinion) and chunky lines drew my attention to her, as big sister ran on 24" gauge track, with my model on 7 1/4" gauge track, almost 1/3 full-size would make a fairly large model.

Building and running such a model is in my opinion a very rewarding project, but quite a large job for one man. I would like to share some pictures of its construction with others who love the steam locomotive. 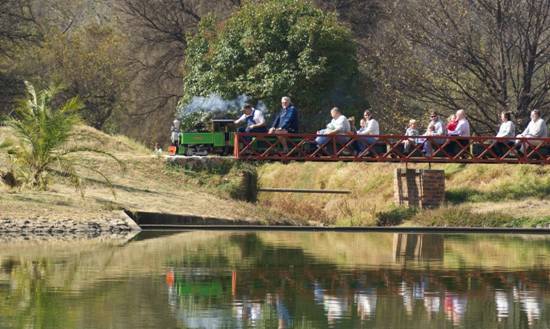 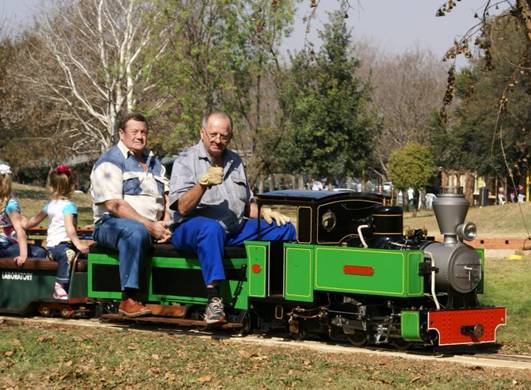 Hannes at the regulator 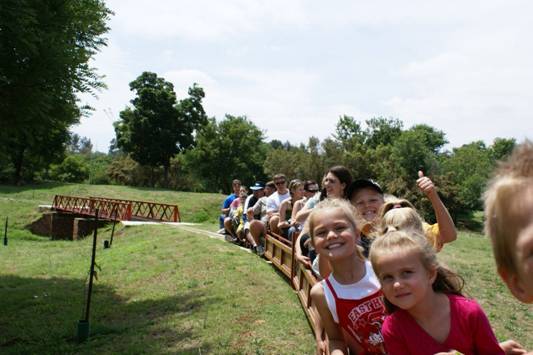 A train full of smiling passengers 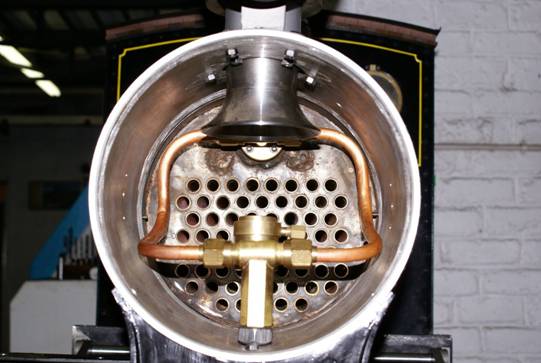 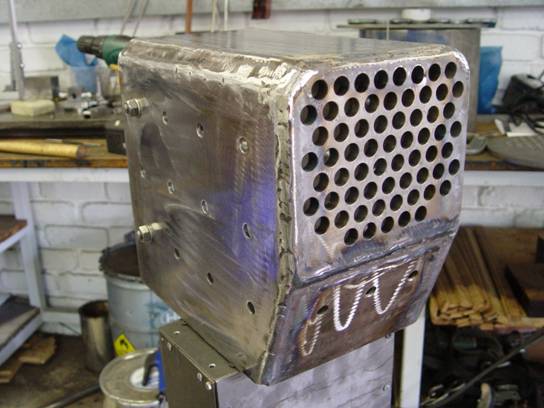 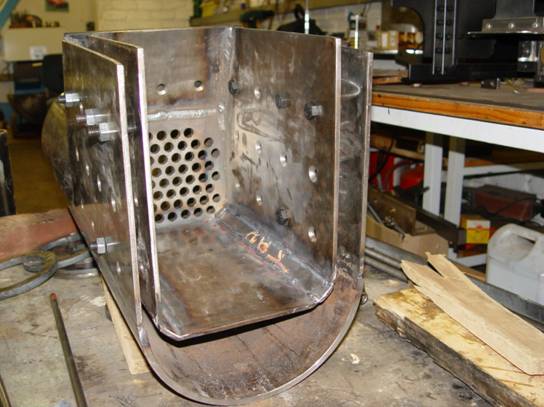 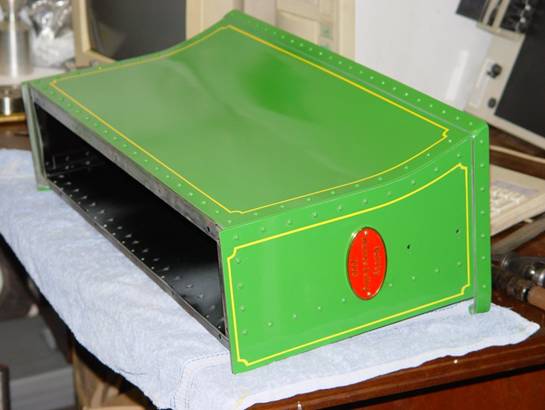 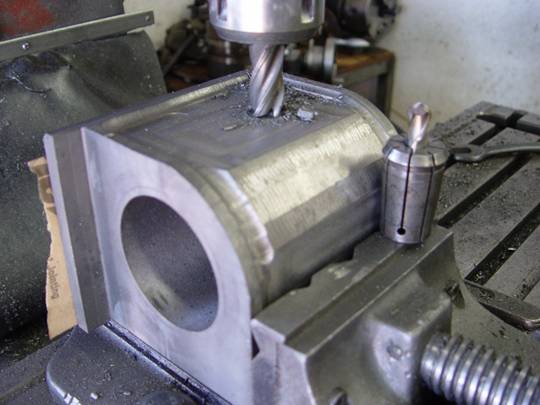 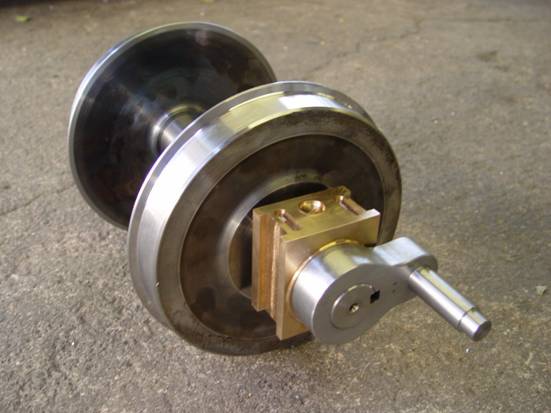 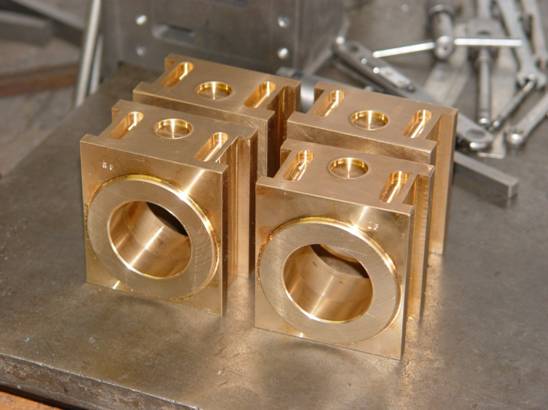 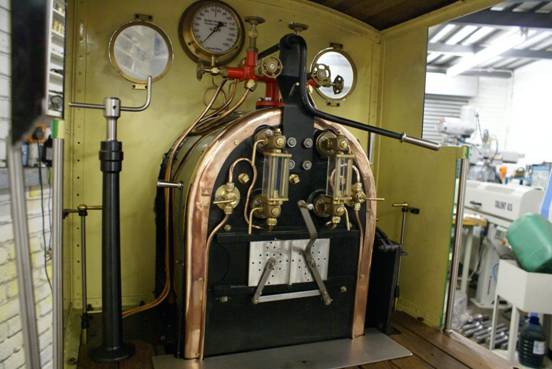 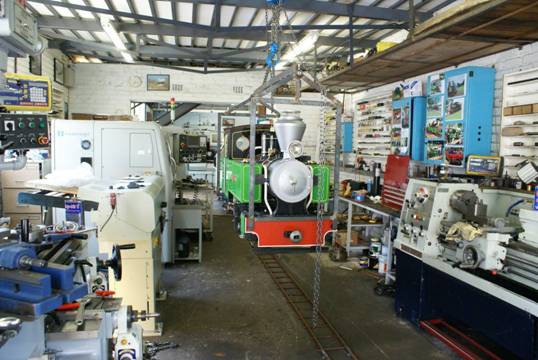