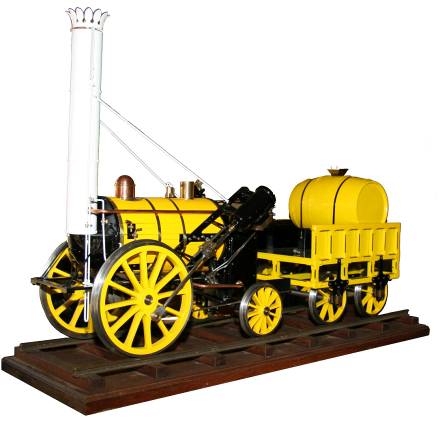 Since 2005 the Pietermaritzburg Model Engineering Society has annually hosted the Wings, Wheels and Whistles hobby exhibition, and every year it has grown bigger and more popular than the year before, but this year there is a twist in the tale...

Over the weekend of the 1st and 2nd of August 2009, the Model Engineering Clubs of South Africa will launch an assault on our small piece of the planet to set a scene filled with enough coal smoke to rival the industrial revolution as fireboxes are lit to once more bring life to their creations. The station will come alive as trains arrive and depart to take the winding track through one of the most scenic layouts in the country, not forgetting the steep climbs that Natal is famous for. Be sure to have a good head of steam before you hit Mpushini Station or you might have to jump off and M-push-ini the train out the hill!

As always the hobbies fair will be in full swing boasting craftsmanship to make your jaw drop. On display can be seen the work of some of the country's top Model Engineers, engines of all shapes and sizes will be brought out and exhibited in the tents along with the usual collection of visiting hobbies like the Woodworkers Guild who will have some live demonstrations of their skills on the lathe.

If you are interested in joining us on this event, whether it be to run your locomotive, exhibit your engine or even just to be a spectator, you are more than welcome.

For more info contact Andries Keyser on 082 557 2119 or This email address is being protected from spambots. You need JavaScript enabled to view it.

Here are a few scenes from around the Pietermaritzburg Model Engineering Society from past exhibitions... 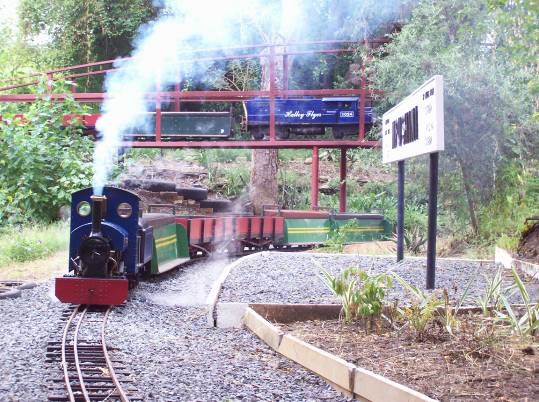 Down in the Valley at Mpushini Station 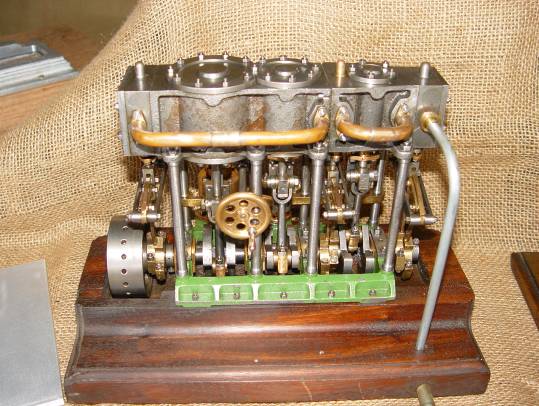 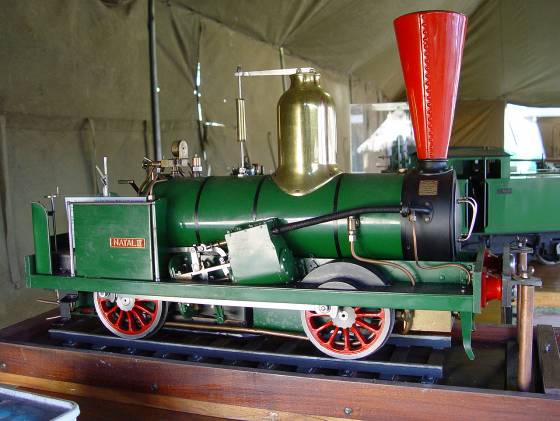 Natal in 5"gge by Basil Palmer 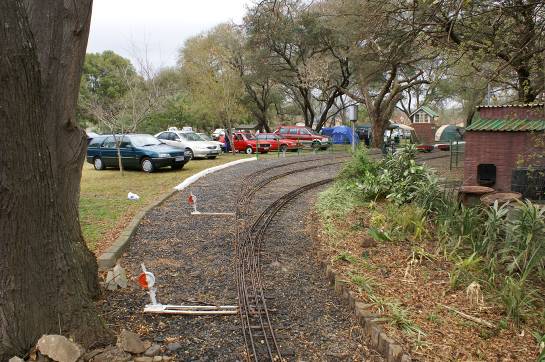 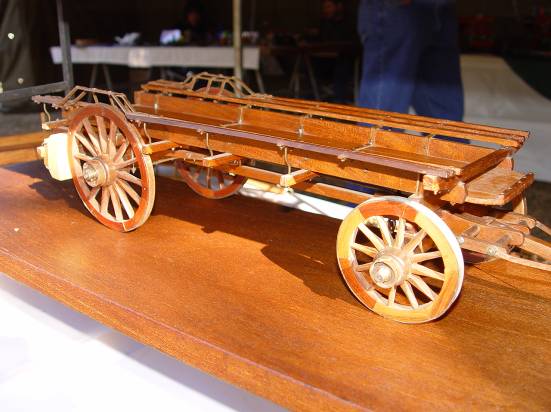 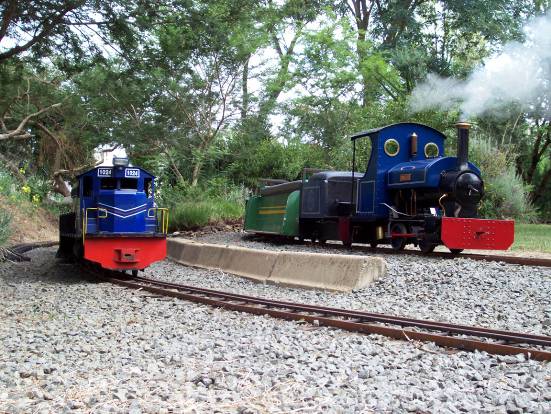 JJ Pretorius with his UVE2 Sugarcane Locomotive in 7 ¼"gge 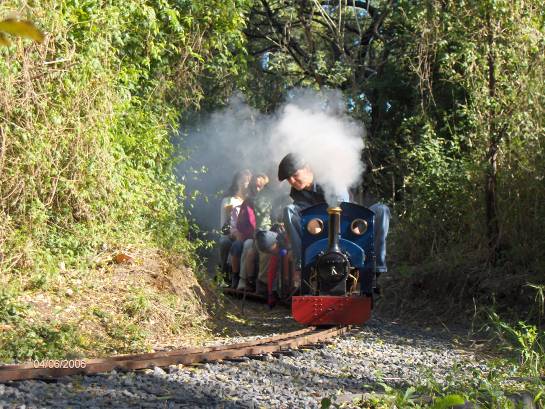 Brutus on the downhill 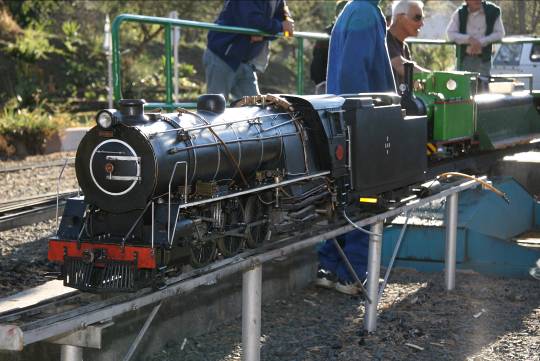 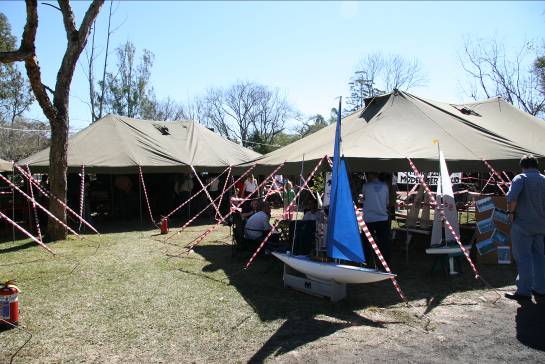 Inside the horseshoe tents.... 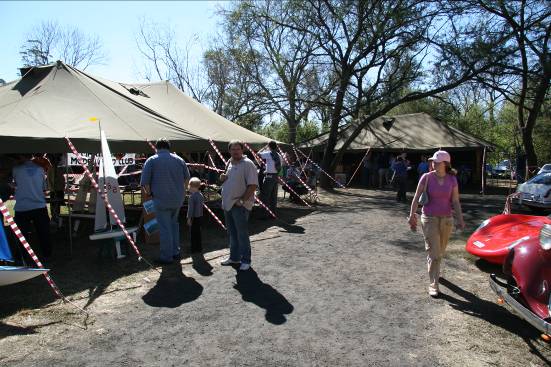 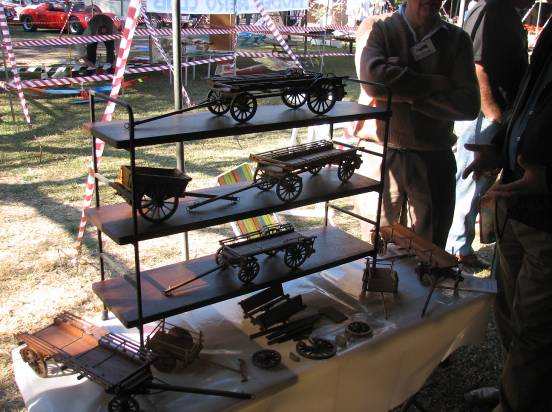 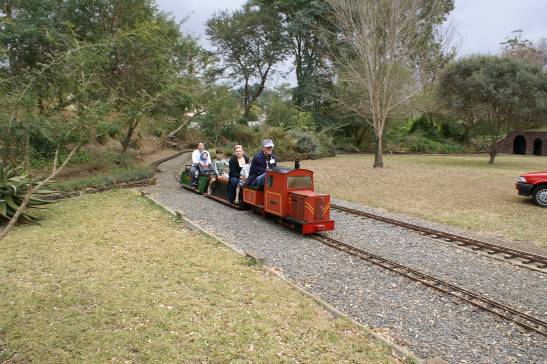 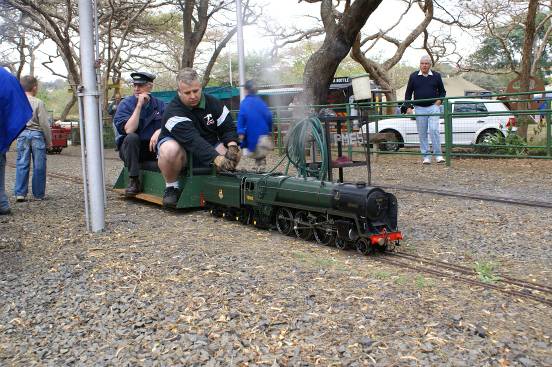 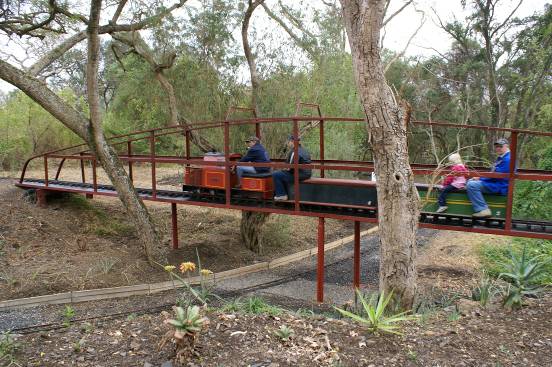 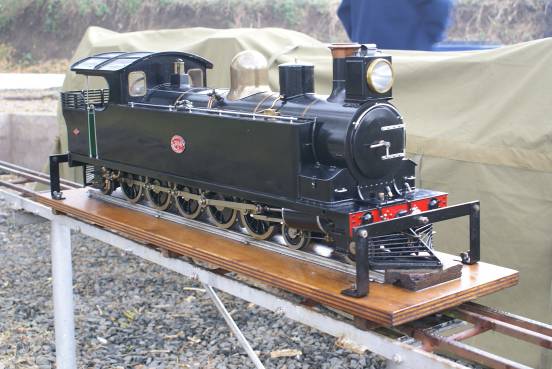 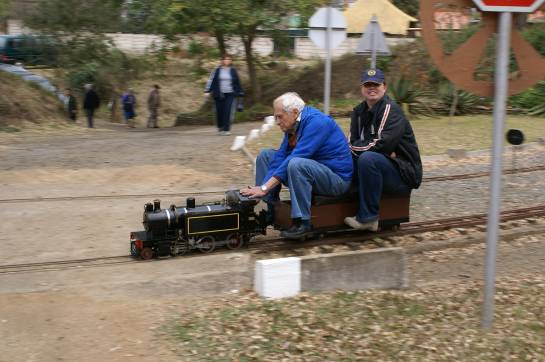 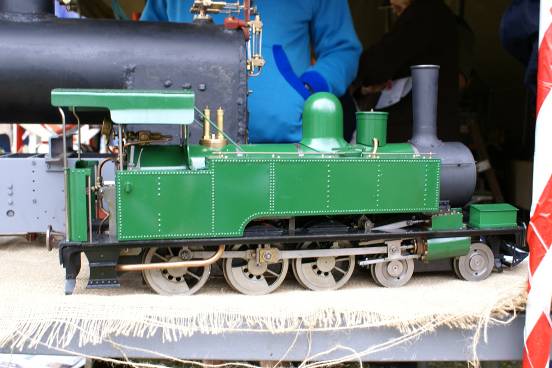