Natal II took to the rails at the Durban Society of Model Engineers on Sunday to mark the 150th anniversary of her bigger sister's first run from the Point in Durban on the 26th of June 1960.

Due to a boiler rupture the engine has not steamed for a long time, however it was restored by the club members to its current pristine condition and now returns as the iconic symbol that resembles the DSME.

I got a chance to drive this magnificent machine and even as the weather turned sour found it hard to release my grip on the regulator. She steams like a dream! Here are a few shots from around the trackside: 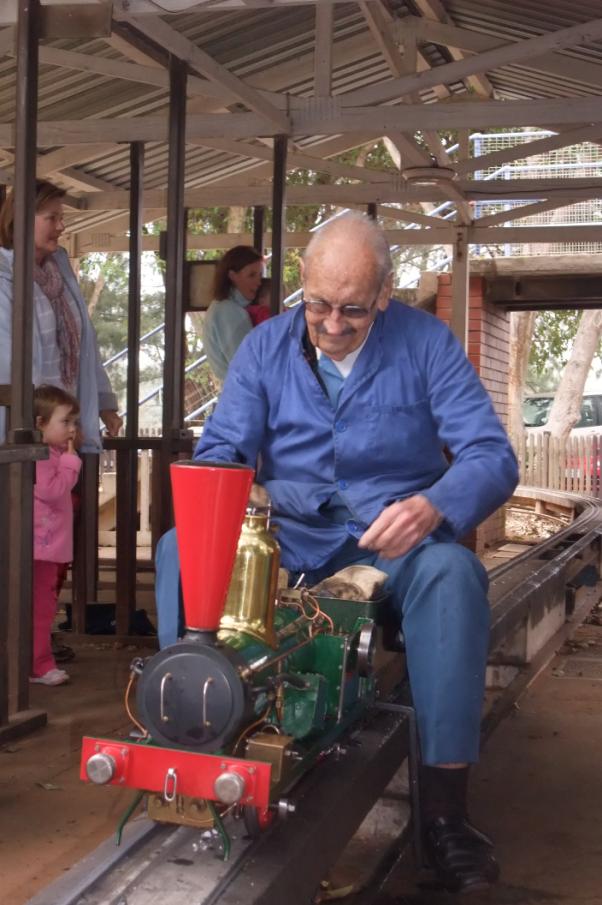 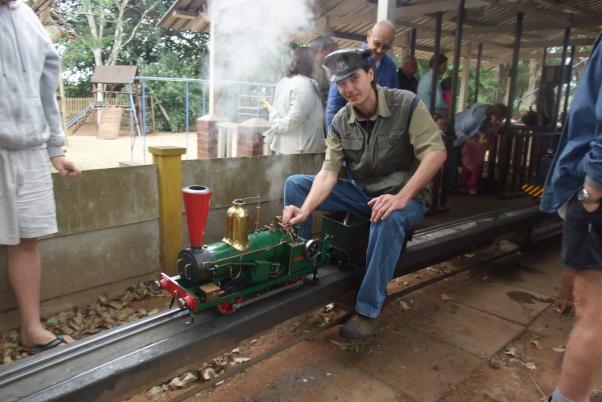 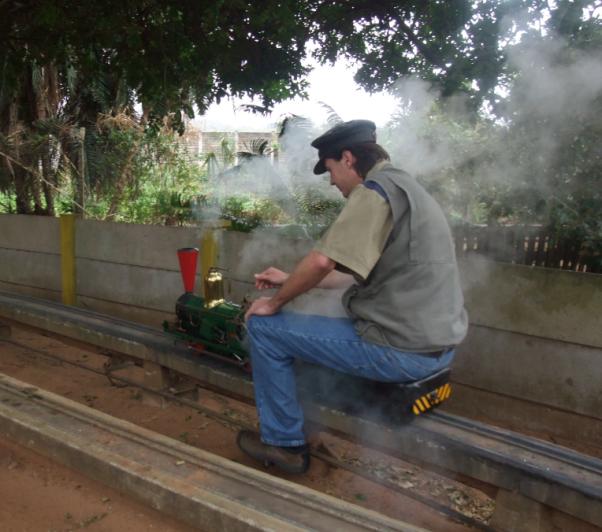 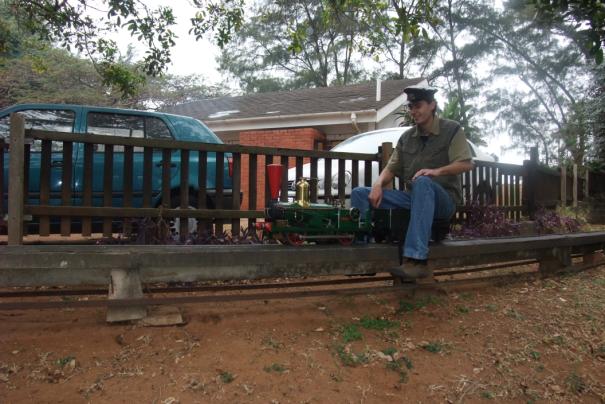 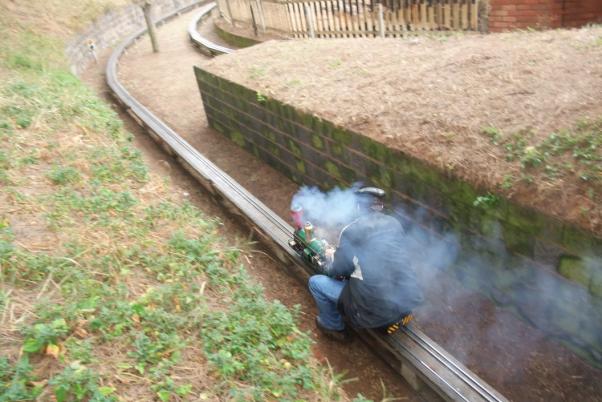 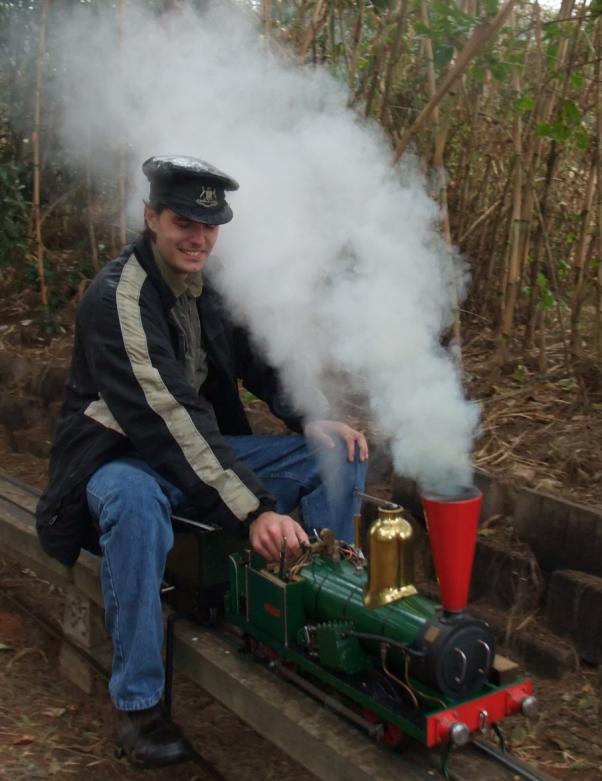 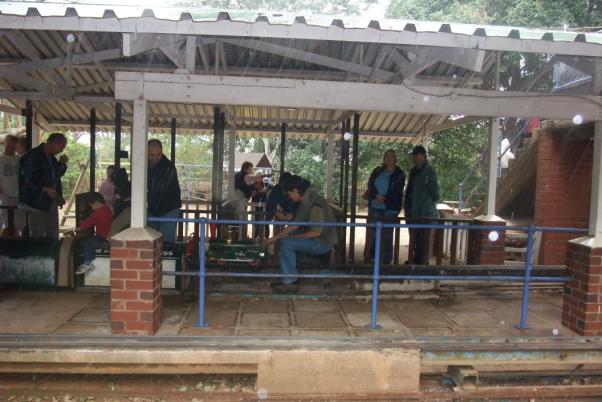