A team from the Feldbahnmuseum in Germany visited our Bloemfontein workshops recently where they were hosted by Lukas Nel. A full steam test was done on the locomotive and it was inspected in detail. The work was declared to be totally satisfactory and the locomotive is now being prepared for export.

Another job well done by Lukas and his team. 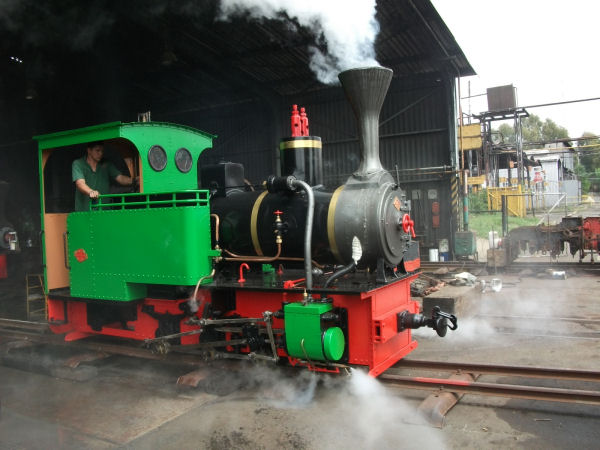 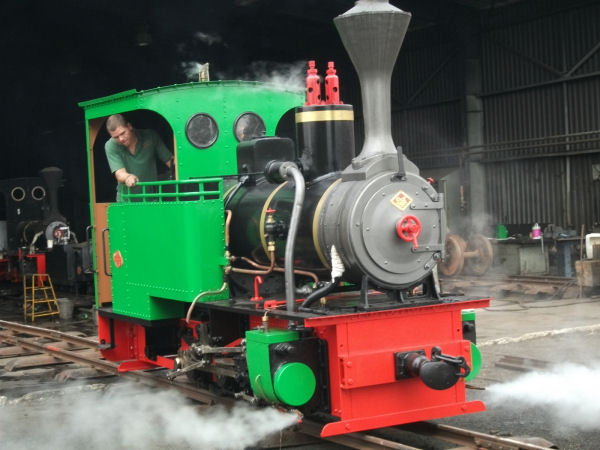 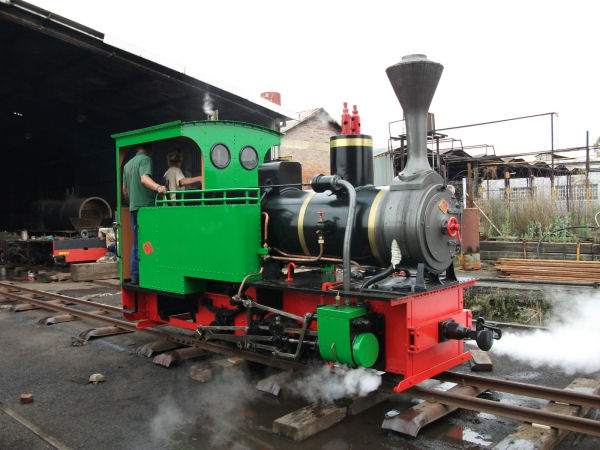 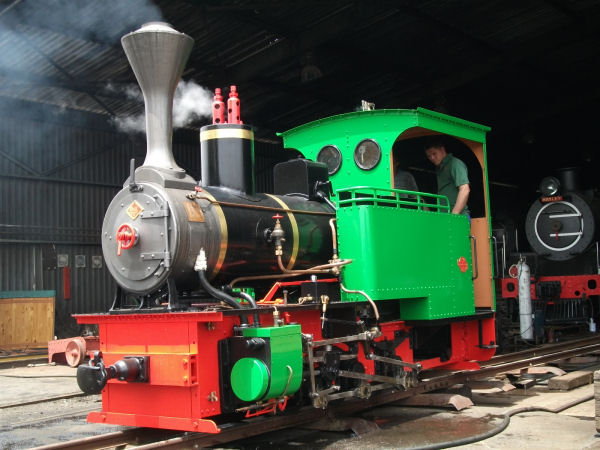 O&K locomotive, No. 12493, passes its steam test with flying colours. It will be officially handed over to the Feldbahnmuseum in Bloemfontein before the end of the month. 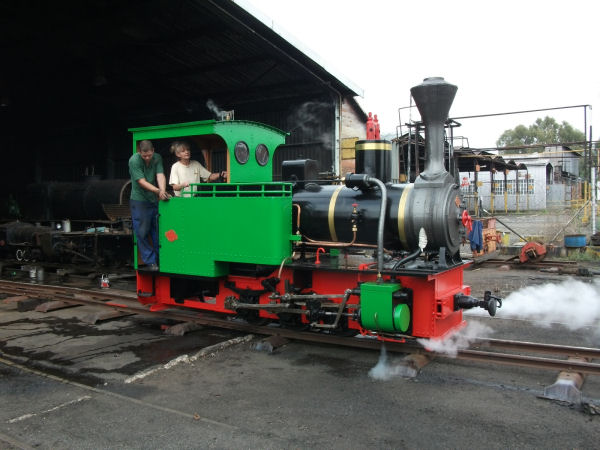 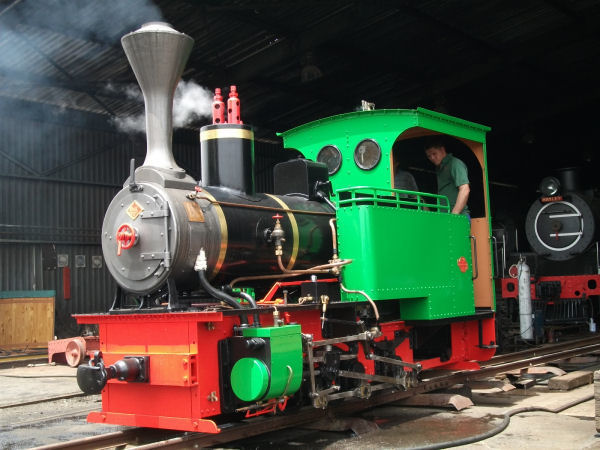 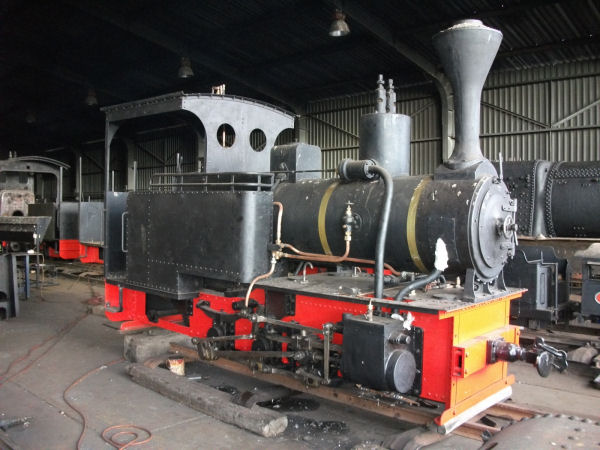 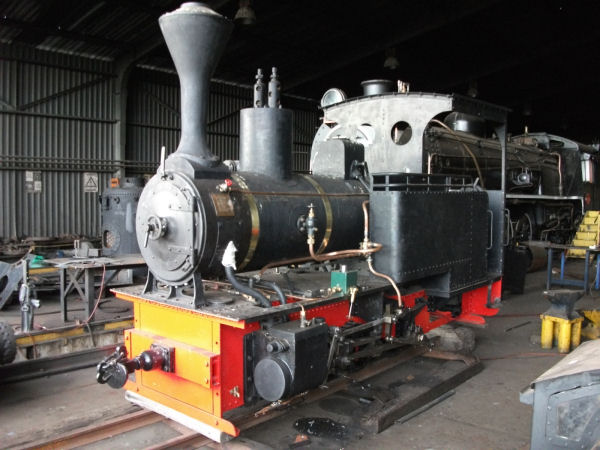 Progress on the O&K locomotive number 12493 is very slow as we experience some difficulties with the fabricated lengths and settings of the valve motion gear. 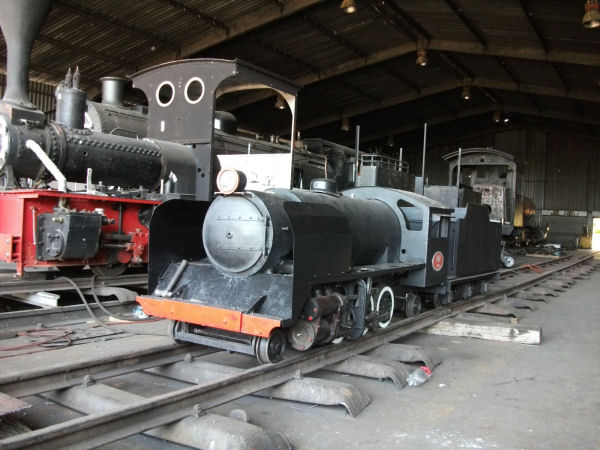 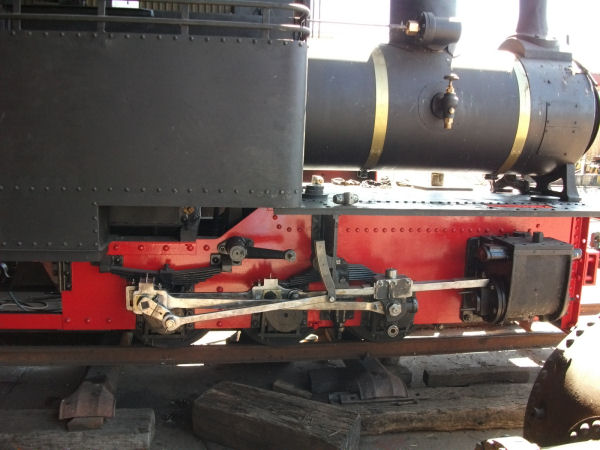 We received most of the spares needed to rebuild O&K 12493 way ahead of schedule from the contractor.  We still however need to fit each spare individually on the locomotive. 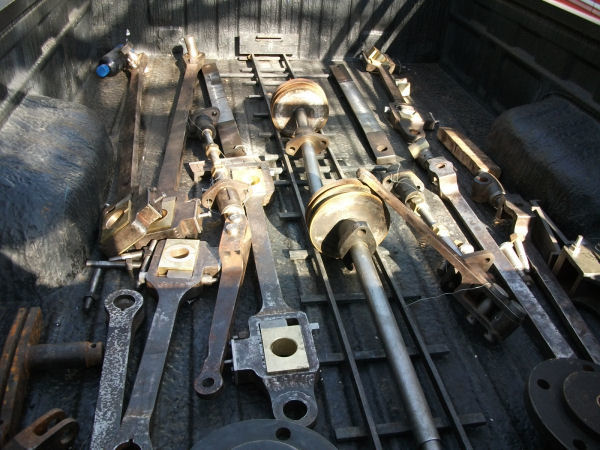 Below is a young disabled schoolboy volunteer, Jaco Steyl, facing the right side slide valve of locomotive O&K 12493.

The Boiler cladding has been fabricated and rolled and fitted.  The photos below refer. 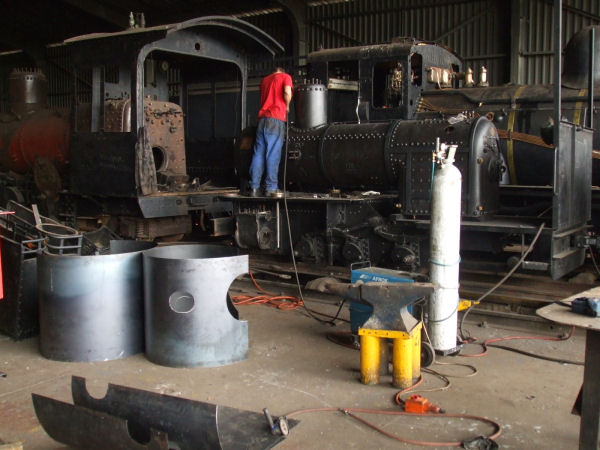 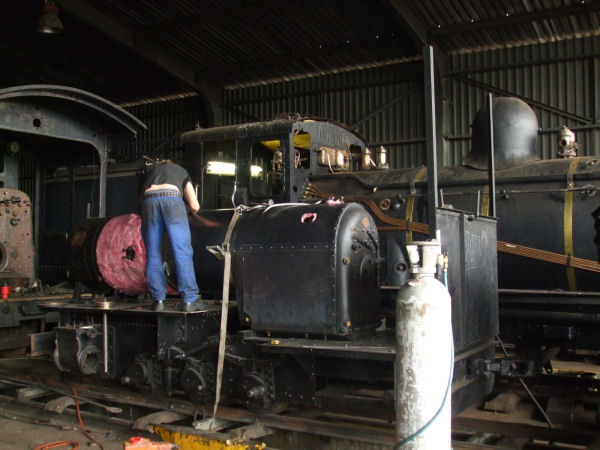 With No. 88 nearing completion Lukas and his team have turned their attention to the total rebuild of Orenstein & Koppel locomotive, No. 12493. 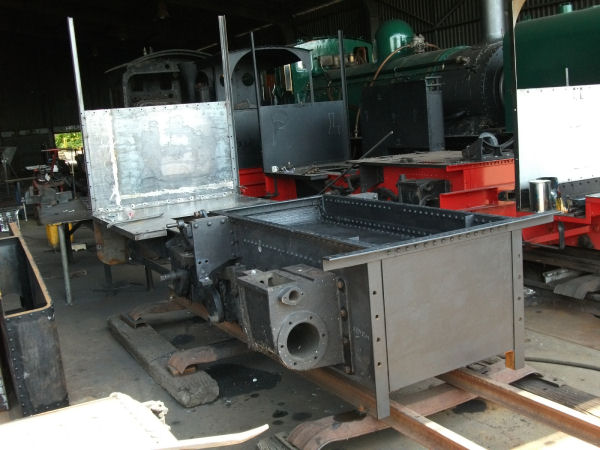 Note it is now our policy to designate names to locomotives from the time that they are rebuilt. 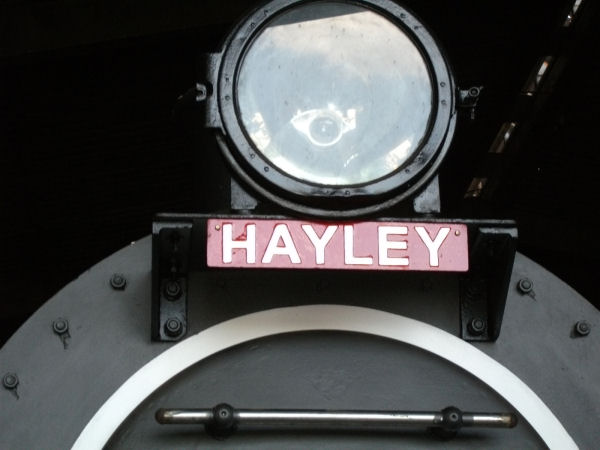