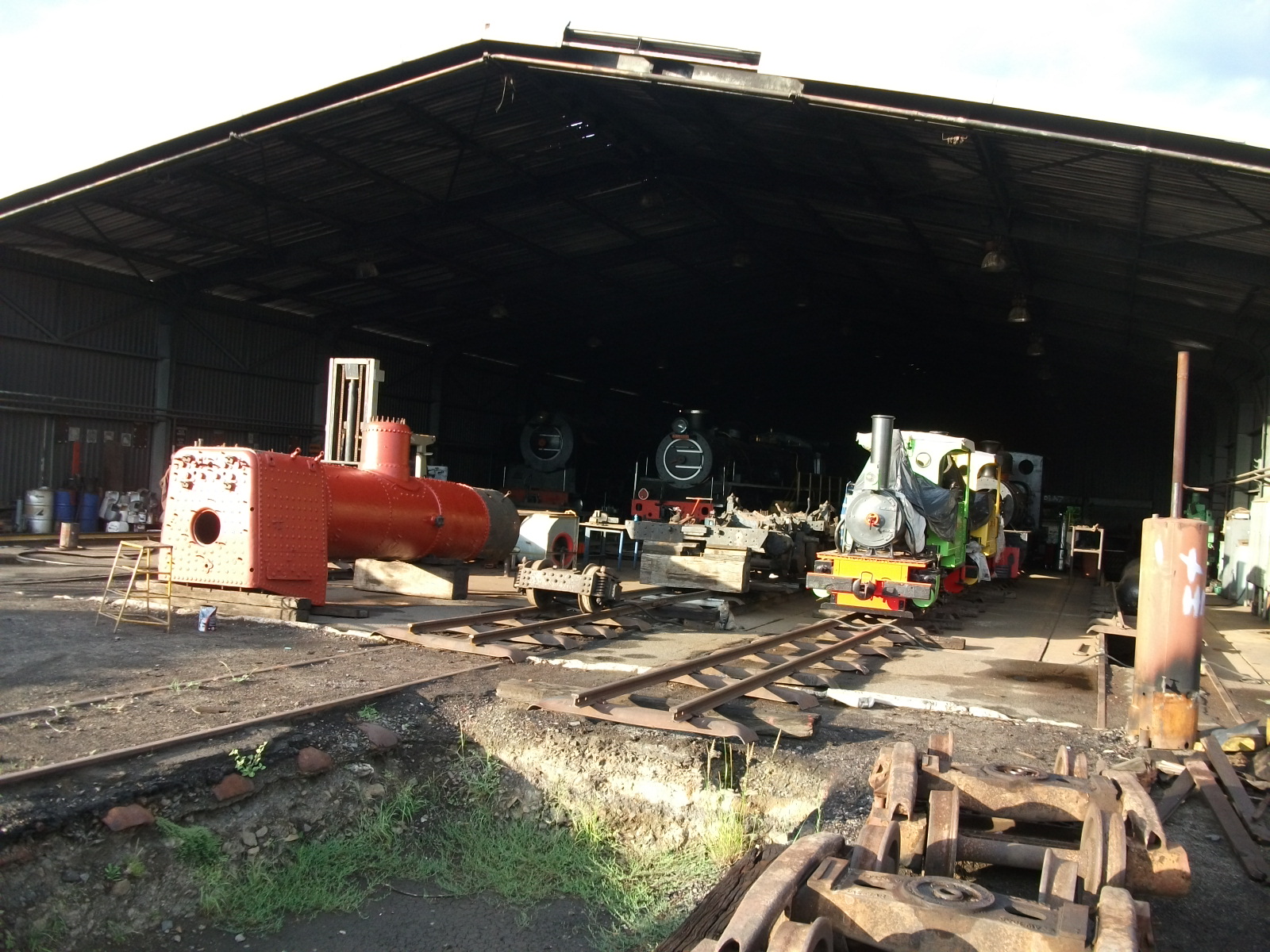 The beginning of 2016 has seen substantial progress on NGG11 No. 52 with the front engine unit completed. Work will now continue on the rear units. The regulator valve is also receiving much attention with all the rods, shackles and glands being readied for repair and new parts fabricated where necessary. 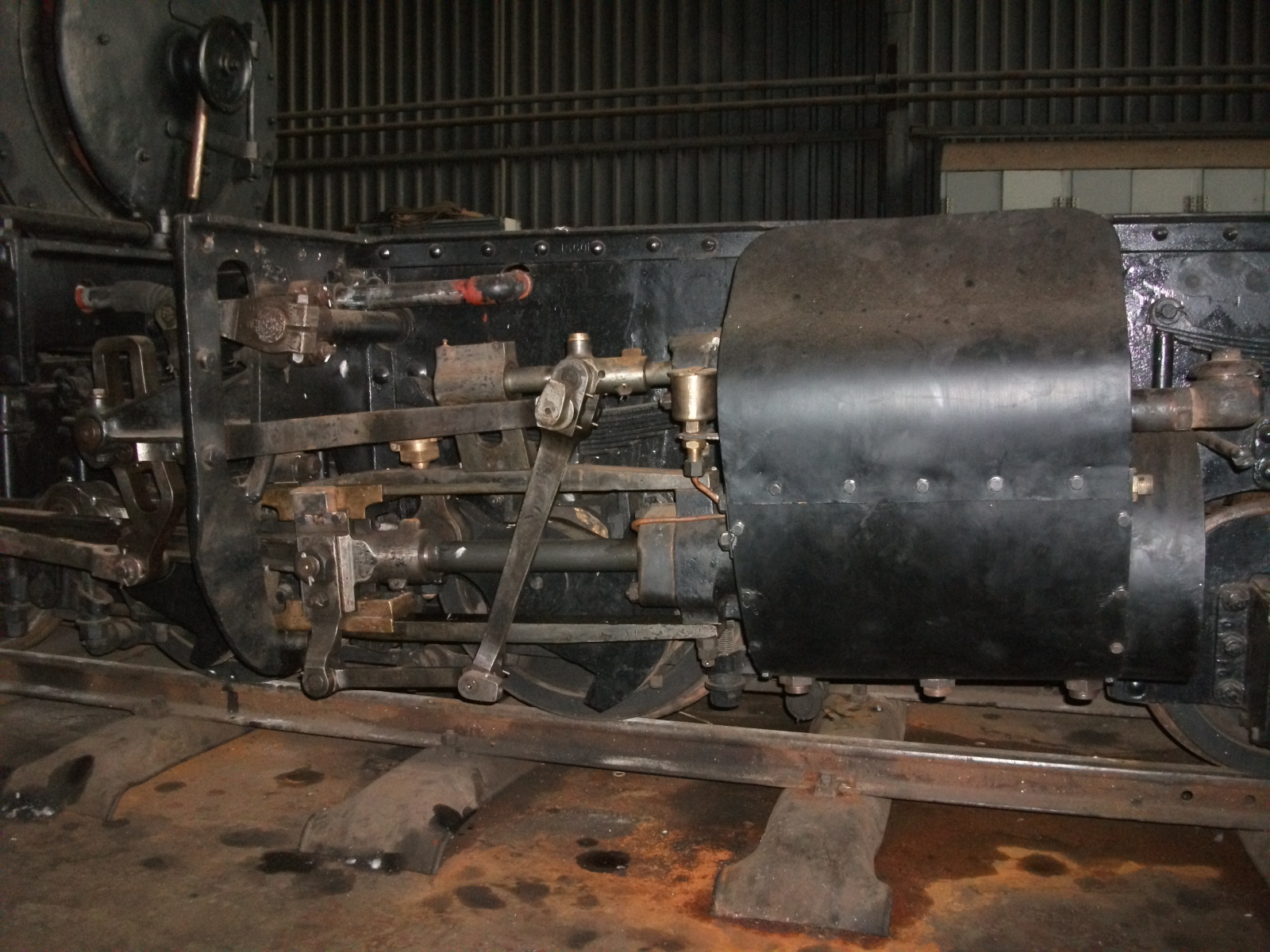 The 1915 built Baldwin class NG10 No. 61 is also receiving attention. It was originally believed that a new boiler would be required but Lukas Nel and his team have now lifted the boiler from the frames for a more thorough inspection and it is believed that it may be possible to rebuild it, although work on this locomotive will not be a priority until the NGG11 is completed. 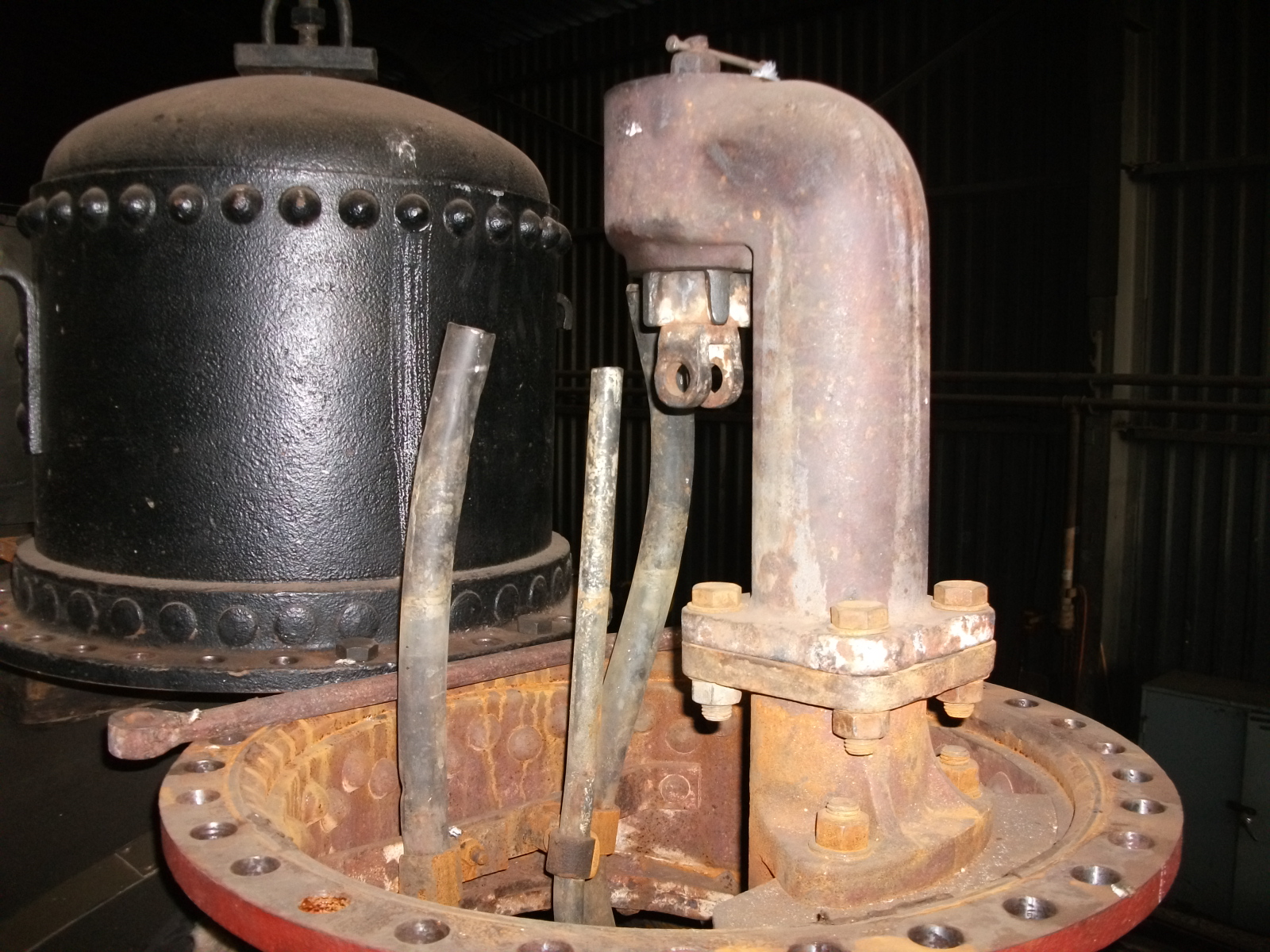 The New Year also gave the Bloemfontein team time for a spring clean as fierce dust storms were experienced in the Free State which covered the whole facility in a thick layer of grime. Our pictures show 19D No. 2654 after its makeover and a general view of the Bloemfontein workshop. 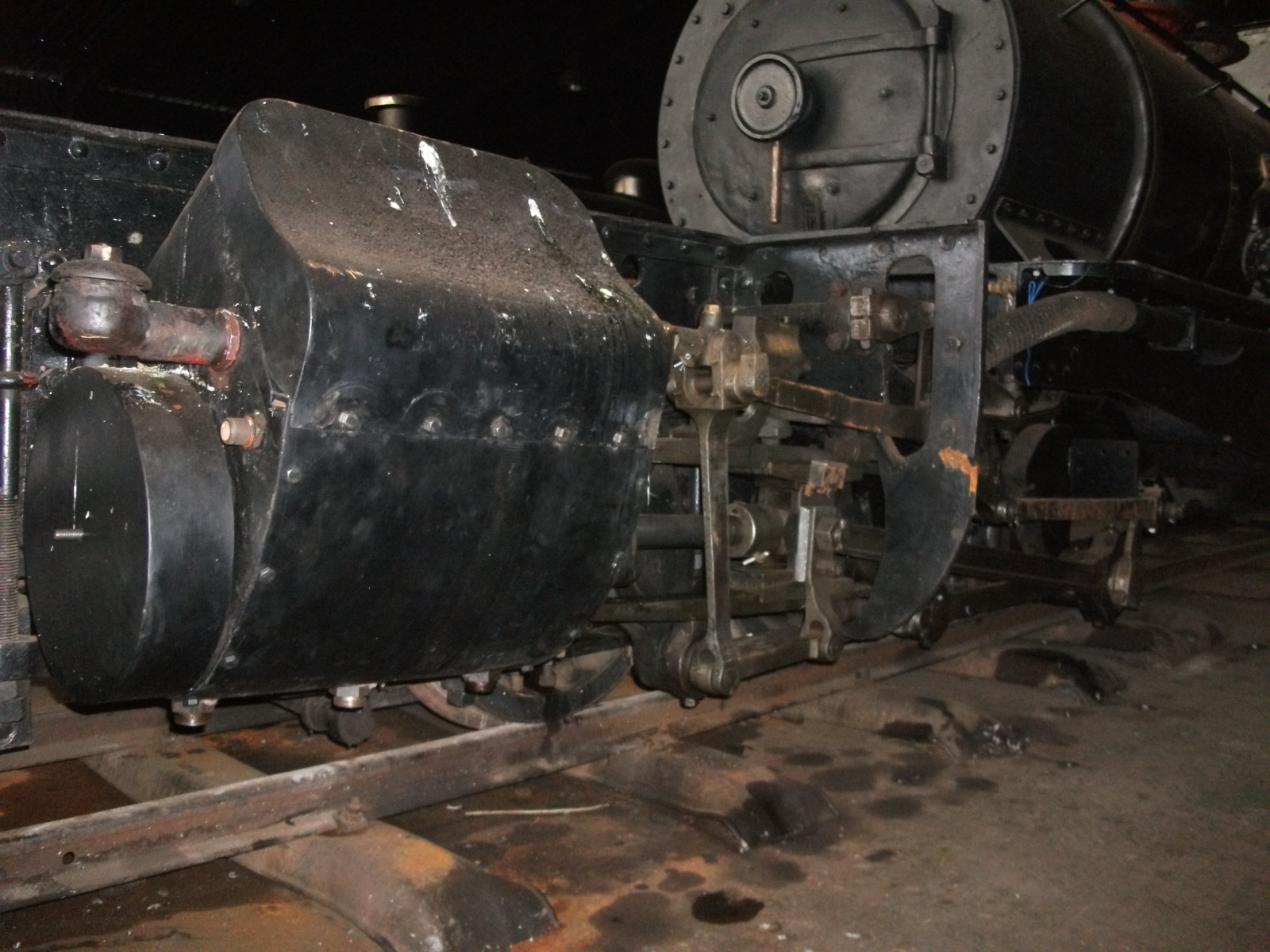 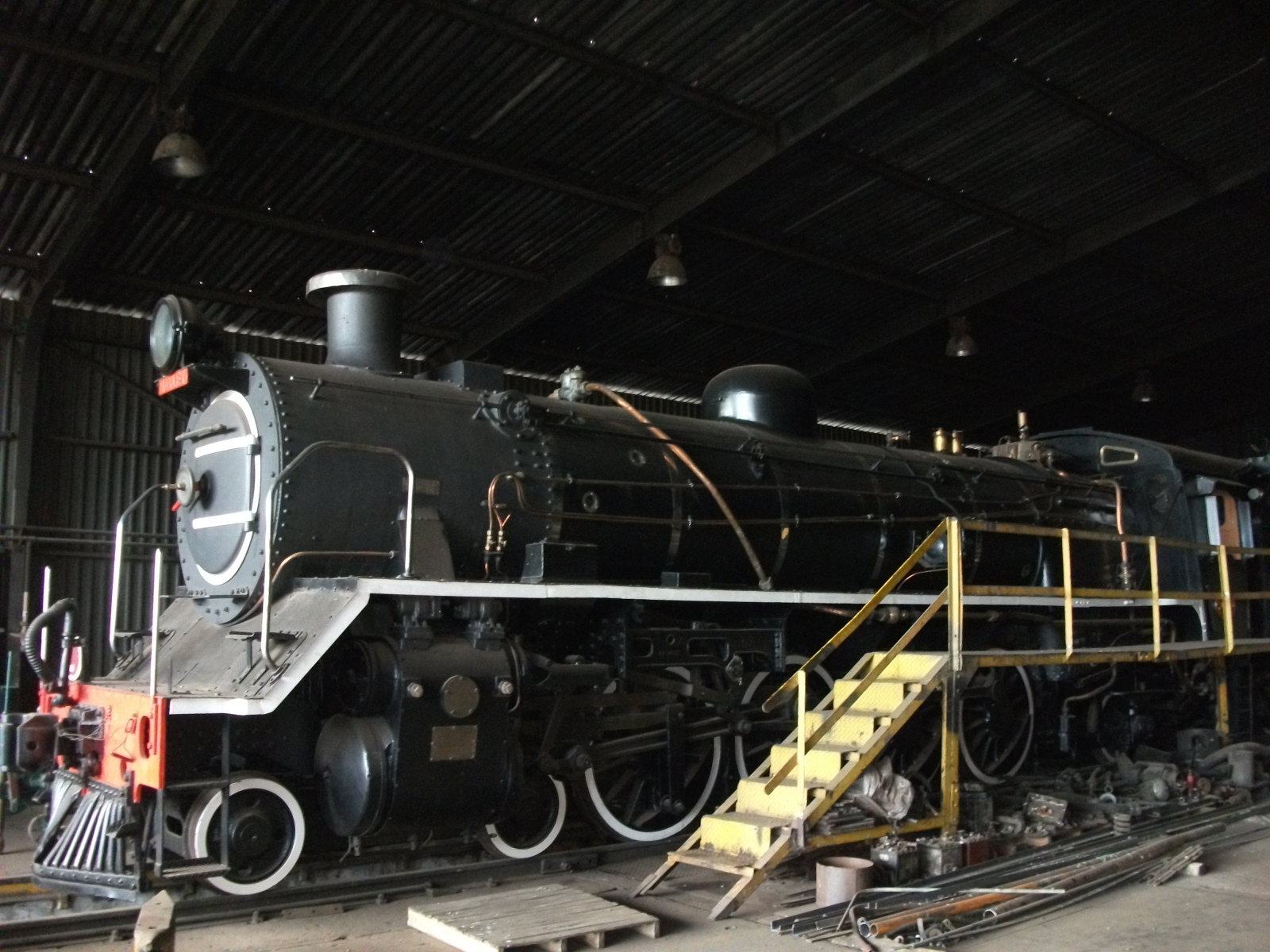