Lukas Nel and his team have been working for over 10-years now restoring locomotives. More than 20 locomotives have been rebuilt from scratch, many of them in such parlous condition that very few people would even take on the work.

The photographs below give an idea of the area in which the work is carried out. 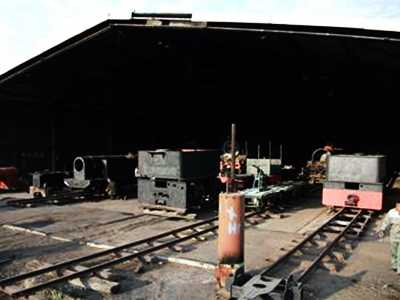 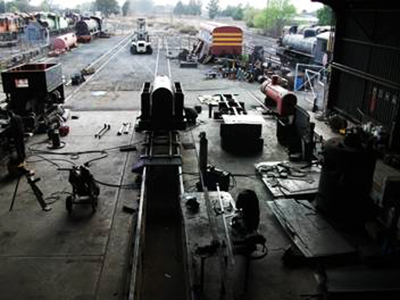 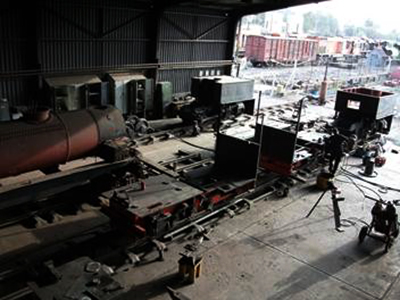 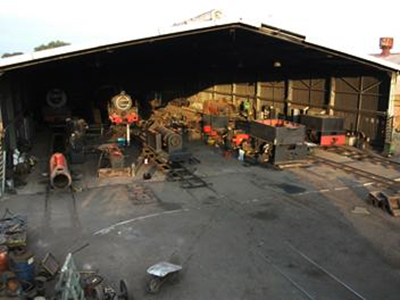 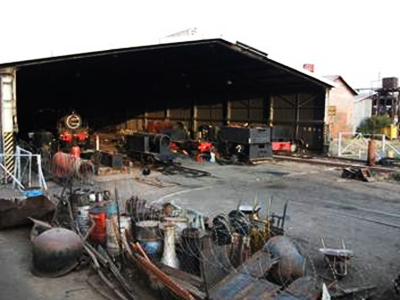 Sandstone utilises part of the original and very famous in its time Bloemfontein Steam Workshops which supported a vast fleet of locomotives which radiated out from Bloemfontein to all parts of South Africa.

Five locomotives are currently being rebuilt.

An example of the work done is on the two O&K locomotives, numbers 11112 AND 12140, currently in the shop. Both the wheels and the side rods have now been replaced and fitted.

People don’t often appreciate that up to 90% of a loco can be completely replaced with new components. 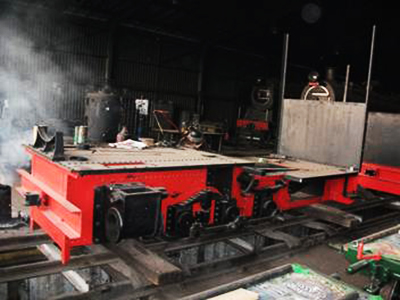 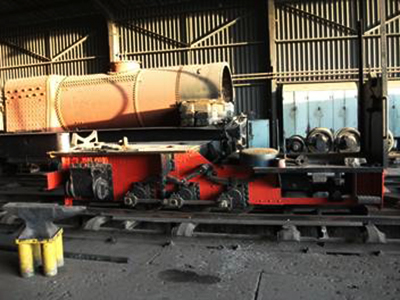