We are able to report progress on the ground up restoration of the NGG11.  This locomotive was in an almost irreparable condition and after nearly a year it would appear on the surface that little progress was being made.  However, the work that is being done is of fundamental importance as these pictures show.

We had to lift the boiler out of the frames to do some major repairs to the outer firebox. It was possible to complete the massive task to repair the front tube plate. 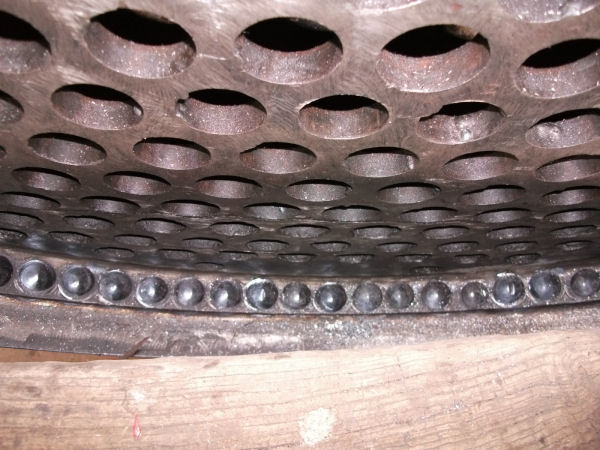 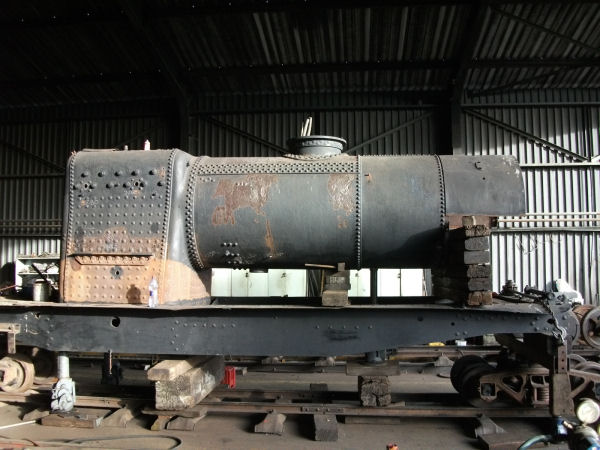 Our Bloemfontein workshops continue to make very good progress on NGG11, No. 52.  This locomotive was one of worst basket cases we have ever tackled, which is the reason it has taken so long.  Our picture shows progress on the coal bunker which had to be built from scratch. 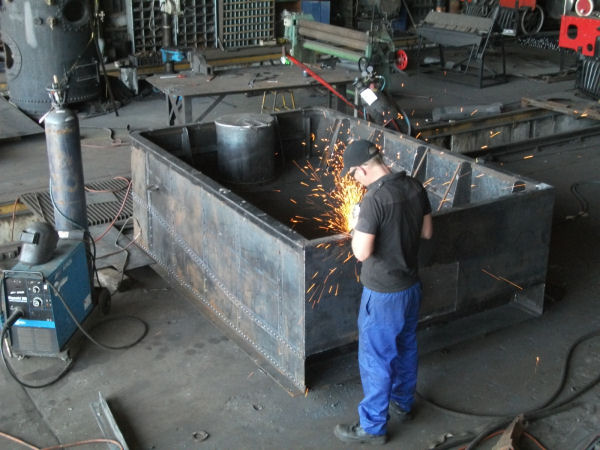 The second picture clearly shows the quality of the work being carried out by Lukas Nel and his team on the boiler.  The refurbishment of this boiler has turned out to be a major undertaking. 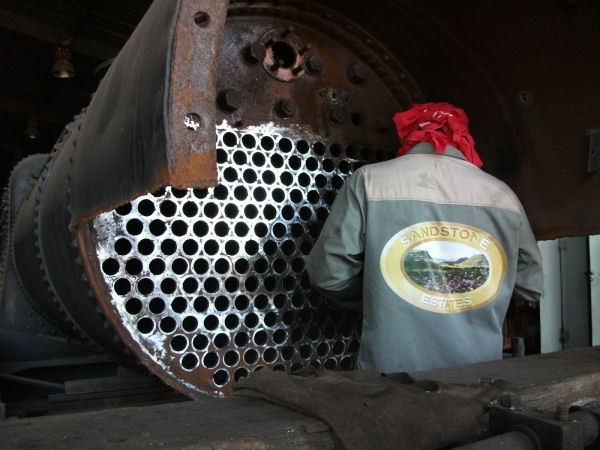 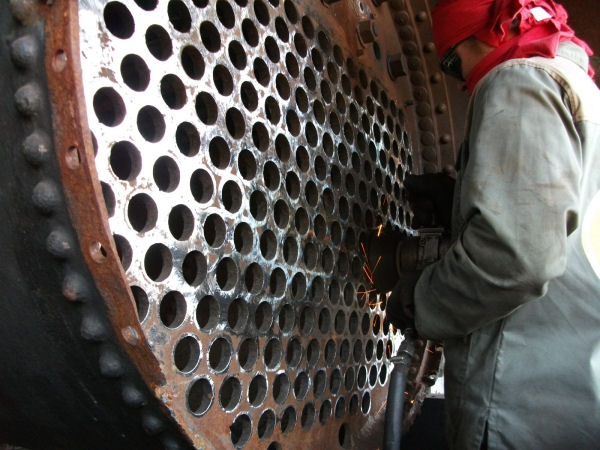