Timeslive recently broke a story on the fate of ESKOM’s historic steam locomotives. Back in 2011, ESKOM retrieved their locomotives from SANRASM and most people probably didn’t think any more about it assuming they were safely in a warehouse at Rosherville. However, ongoing industrial railway research by John Middleton discovered the locomotives dumped on the ground in the open in a remote part of the Rosherville complex where they have lain for 10 years. The historic 1879 built KITSON was taken out of the yard in 2016, repainted and plinthed in the Rosherville complex and appears secure but the others make quite a woeful sight.

The five locomotives still in the yard are all unique
BARCLAY, 1907 built 2-4-0T originally Jersey Railway (Channel Islands) No. 5 and the only survivor of that railway – it came to SA in 1928
HUNSLET, 1902 built 2-6-0ST, the last survivor of a design originally built as Table Bay Harbour Board locomotives
AVONSIDE, 1928 built 4-8-2T and the last survivor of the “Super Avonside” design meant as a competitor to the North British 4-8-2T design
HENSCHEL, 1950 built 2-6-2T an unusual one-off ordered by ESKOM for coal traffic
“BERLINER”, 1926 built 0-6-0T, originally Blinkpan Colliery

The positive side of this story is that it elicited a positive response that clearly opens the door to partners coming in and assisting ESKOM to save these very historic locomotives from a decay into oblivion.

The question now is how to build on this.

“Kitson” and “Hunslet” are seen at the SANRASM site in 2011 before their rescue and return to ESKOM. “Hunslet” and four other locos are now under threat. 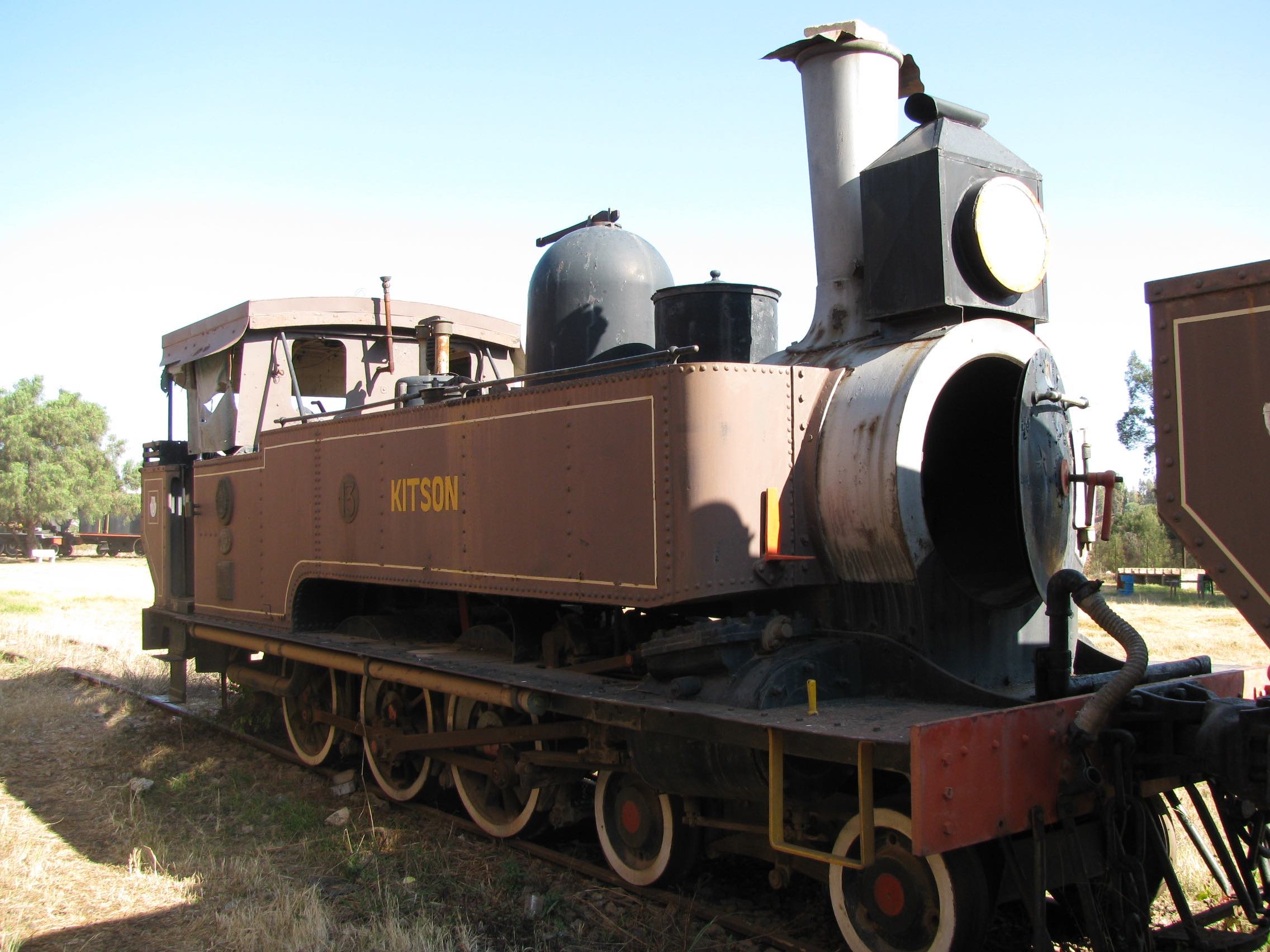 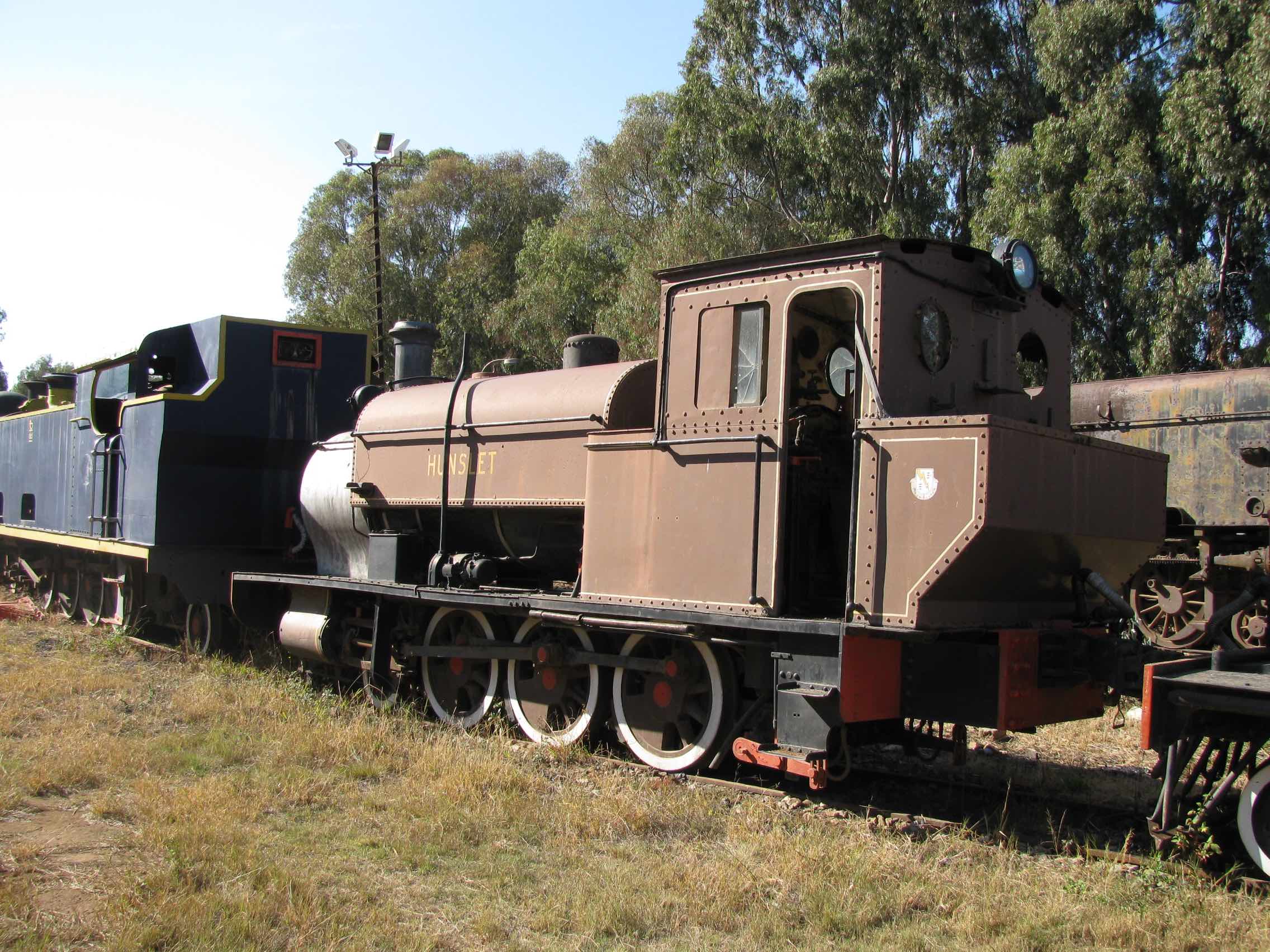