A rare BSA open-touring motorcar dated 1912 has been acquired by the Sandstone Heritage Trust. The object being making a classic Edwardian railcar. The remains of this car which are not in good condition will be married to the narrow gauge rail chassis that was originally manufactured in South West Africa for a similar purpose, i.e. to produce an open-touring railcar. 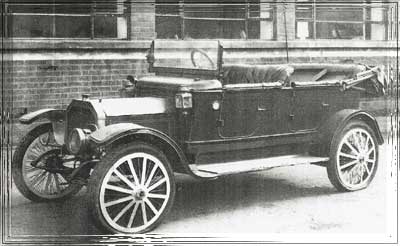 The body of the BSA touring car has now been identified as an Albemarle type, a picture of a 1914 example is illustrated.
You will note the beautiful hand formed curves of this attractive car, manufactured long before the modern concept of a moving assembly line was invented by Henry Ford. 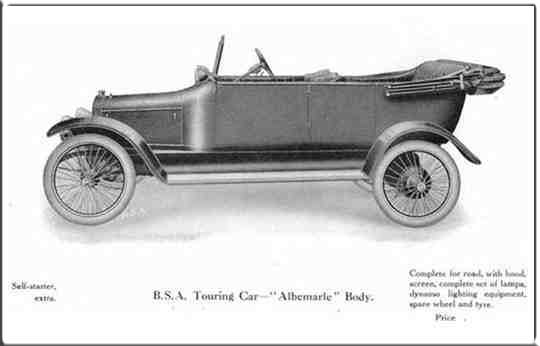