This small tank locomotive is a favourite at Sandstone having been acquired from Port Shepstone in 2003 where it had been abandoned in the bush. It started its life at Port Shepstone in 1916 and then worked on the Estcourt to Weenen Branch. It ended its SAR days as yard shunter at Port Shepstone and was sold to Rustenburg Platinum Mines (RPM) It was bought back from the Mine for preservation by South African Railways when the two foot gauge sytem at RPM was closed around 1967. From then on the locomotive did an extensive tour of South Africa. It was first stored at De Aar depot and then moved to Milner Park in Johannesburg and subsequently to the District Engineers Office in Langlaagte. With the opening of the Humewood Road Narrow Gauge Museum in Port Elizabeth, number 16 was moved there as an exhibit before finally returning to its original operating line at the privately owned Alfred County Railway in Port Shepstone where it was abandoned.

Mark Ruddy, a steam driver, from Port Elizabeth (now Gqeberha ) sent us this picture of the NG4 arriving at Humewood Road Depot on a 3’6”gauge DZ wagon for display at the recently opened museum in the mid-80s. Two other pictures show it in the display shed at Humewood Road and hard at work at Sandstone. Our thanks to Mark for permission to use this rare photograph of the NG4. 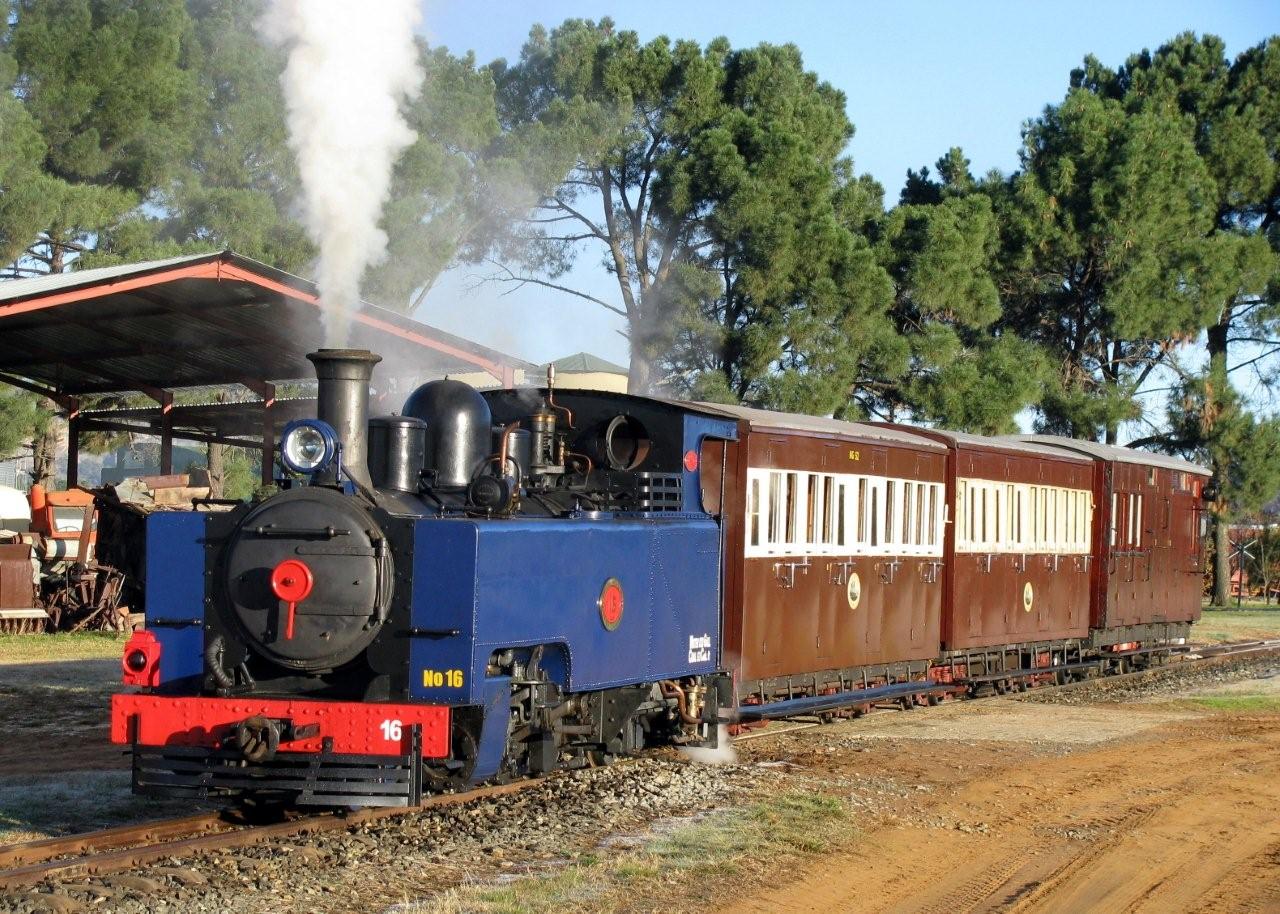 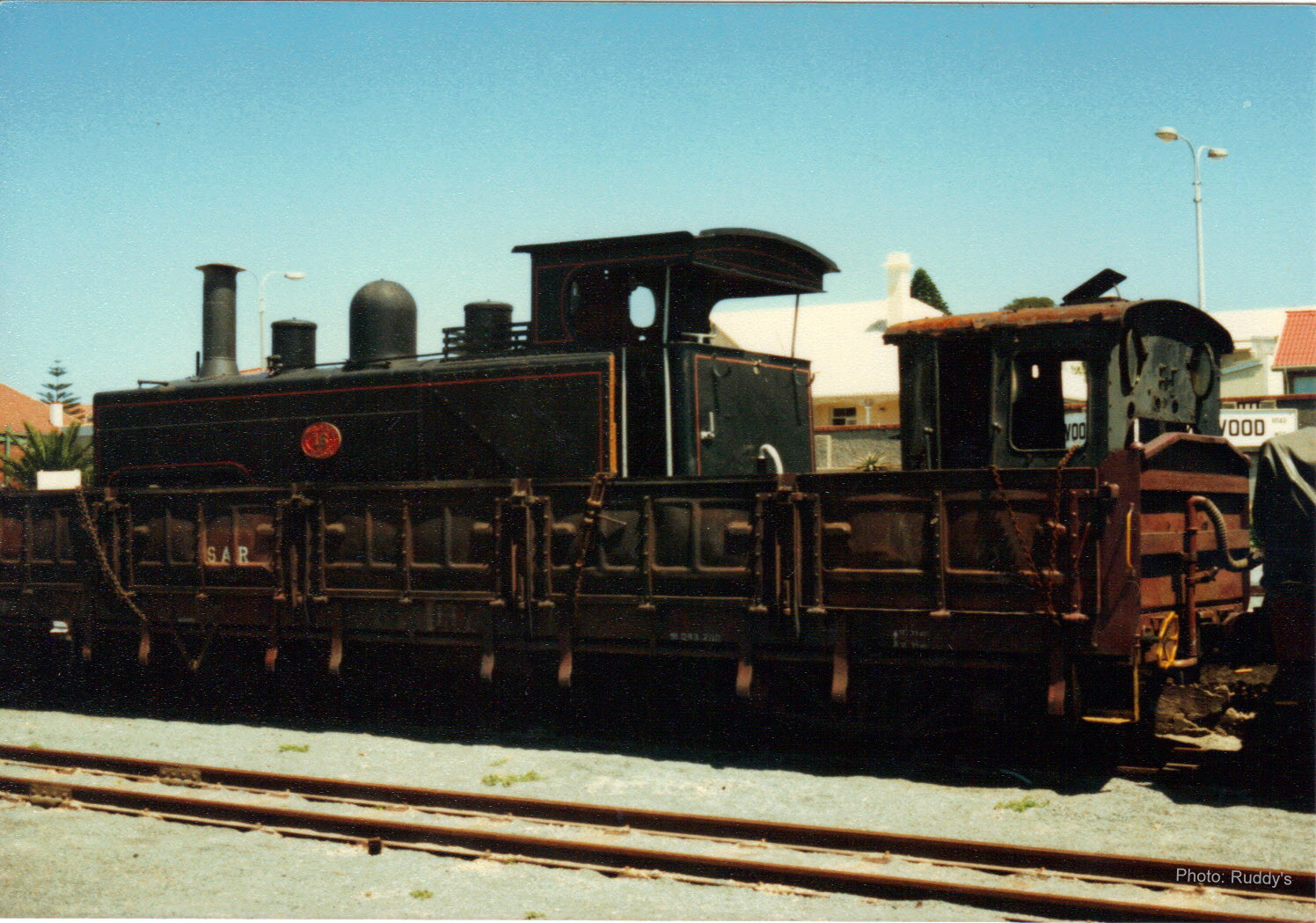 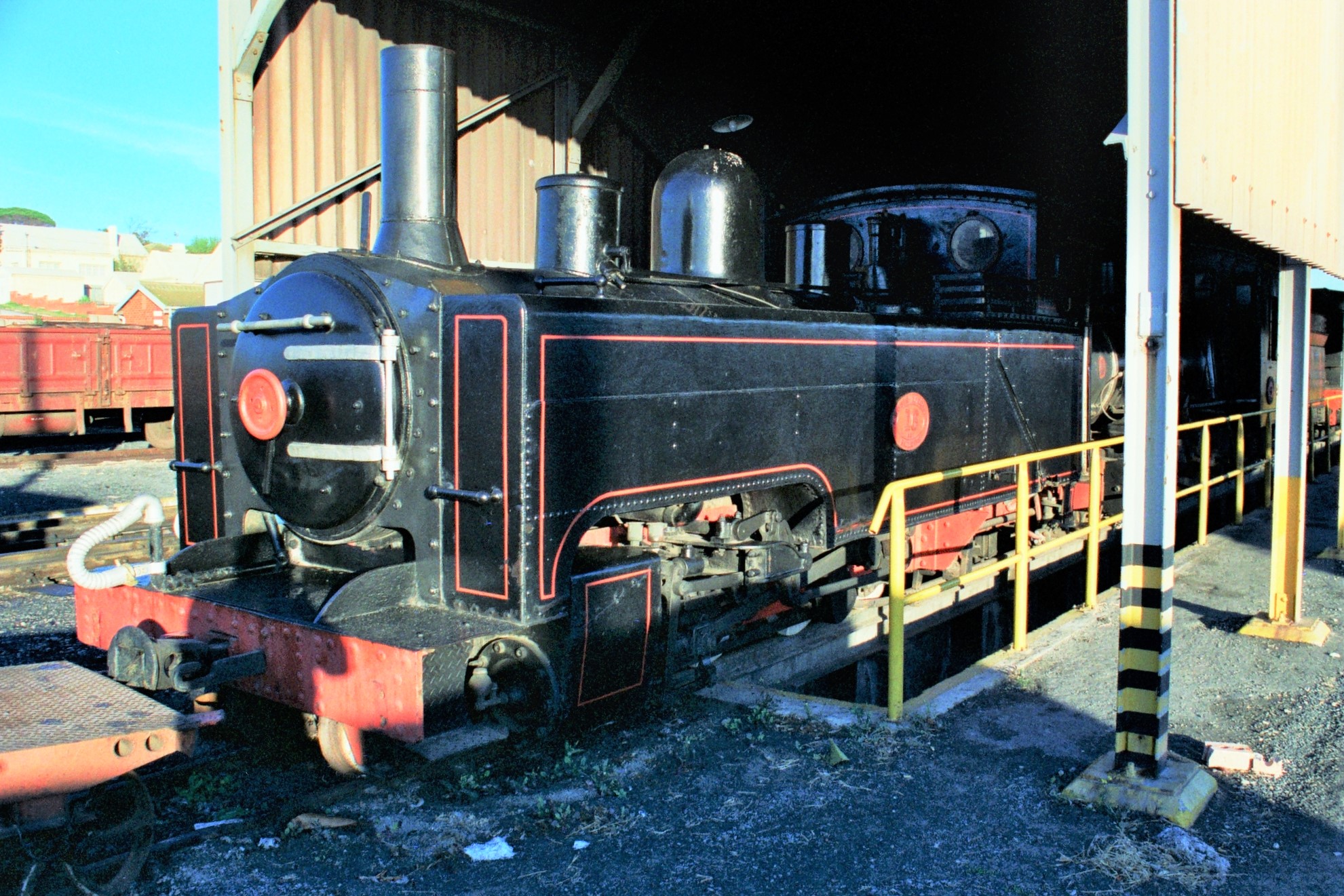