The completed rebuilt boiler for the 1897 Lawley NG97 has been loaded at Keith Steven’s Mechanical Workshop in Howick and returned to Sandstone. The boiler will now be reunited with the locomotive and commissioned for the upcoming Stars of Sandstone event.

The boiler suffered a failure of the copper inner firebox and this has been replaced with a steel version which is less prone to damage.NG97 was originally launched into service in June 2008. 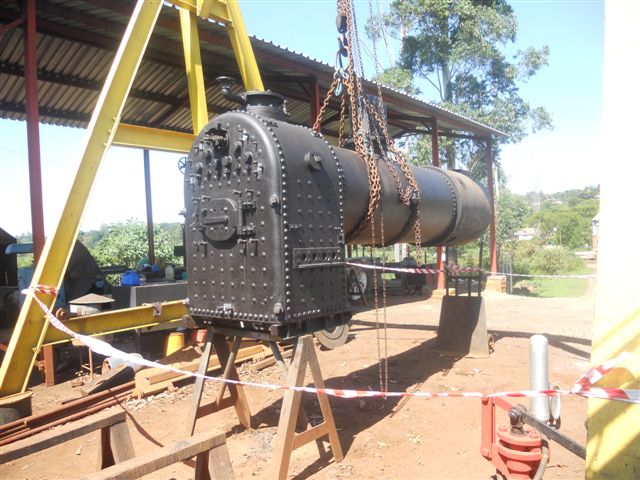 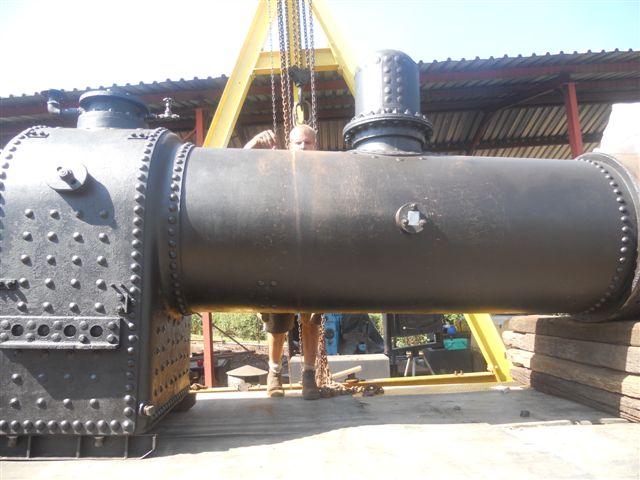 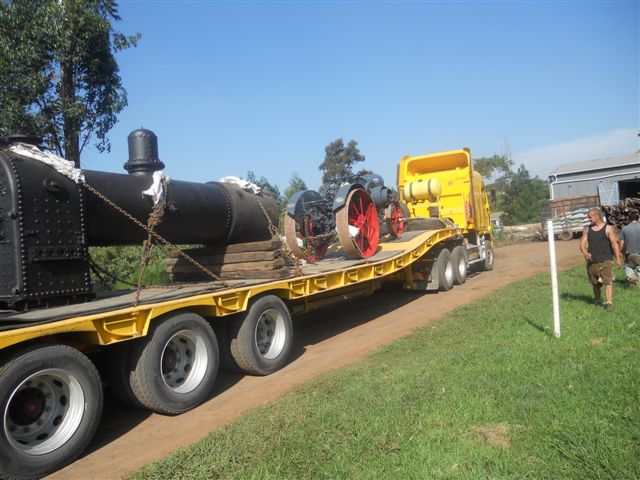