As part of an ongoing social media programme, Ford has been producing two minute video productions which are aired on social media, particularly Facebook. The productions, which will run to 26 episodes, are of visits to Ford owners and users throughout South Africa and their experiences with Ford products with both modern and older vehicles featured.

The film crew visited Sandstone Estates on July 12th to film our experiences with Ford vehicles which range from a 1915 Model T, a 1930 Model A and various trucks and tractors from the 50’s and 60’s to modern Ford Ranger bakkies. Although Ford is no longer a producer of tractors under its brand name, Sandstone have a number of Ford models from the 50’s that still give sterling service on the farm.

The final sequence was with one of Canadian Ford military units from WW2 which was driven towards Grootdraai where the film crew met 20 oxen especially inspanned for the occasion. As a tribute to Ford one of the oxen had been named “Ford” for the occasion.

Our picture gallery features the line up of Ford vehicles for the shoot, Alina Halafu, from our farm office being interviewed, filming the Canadian Ford with our 20 Oxen inspanned and finally, “Ford”, our newly named Oxen.

We will keep you posted when the episode, number17, is aired on social media. 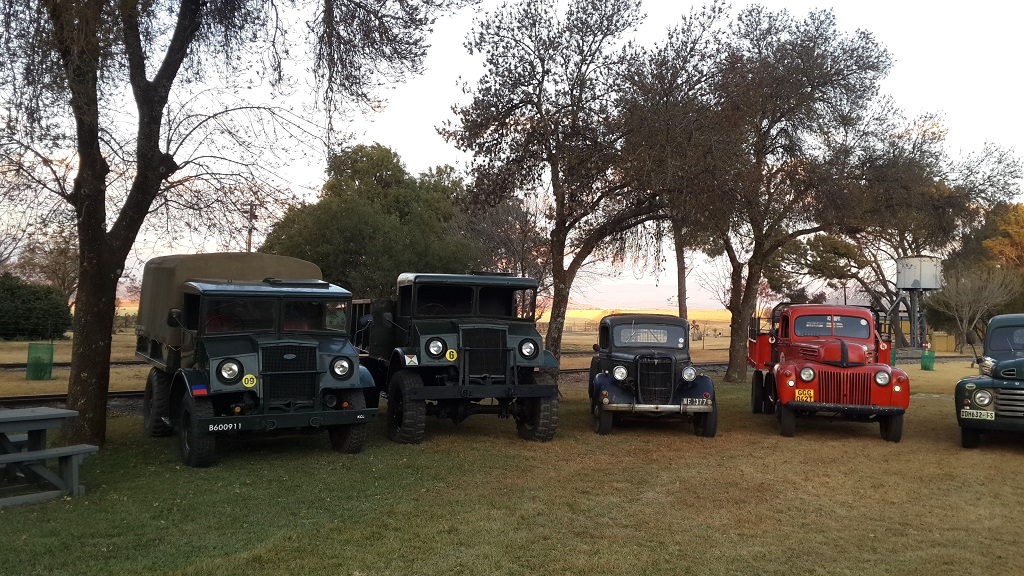 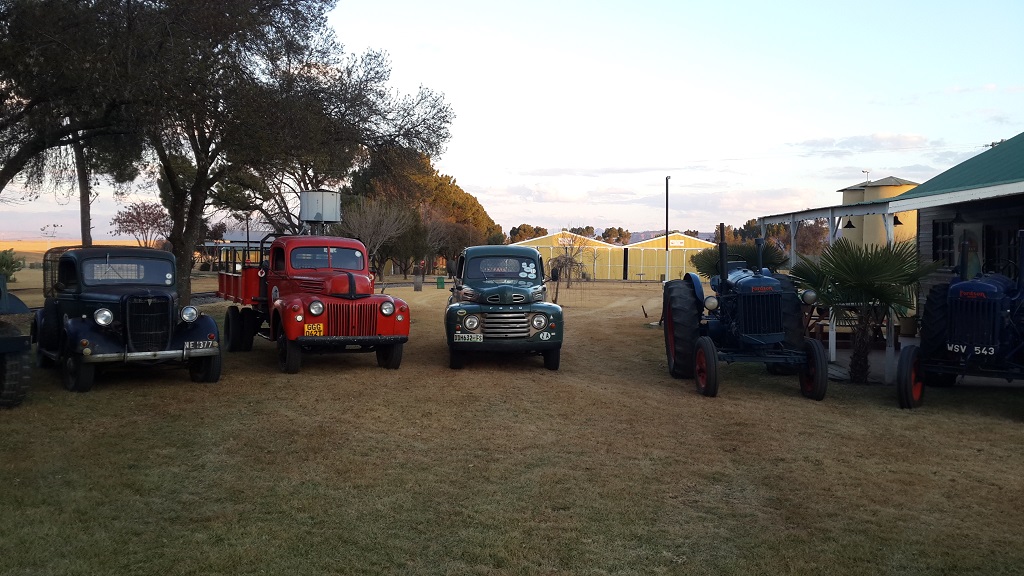 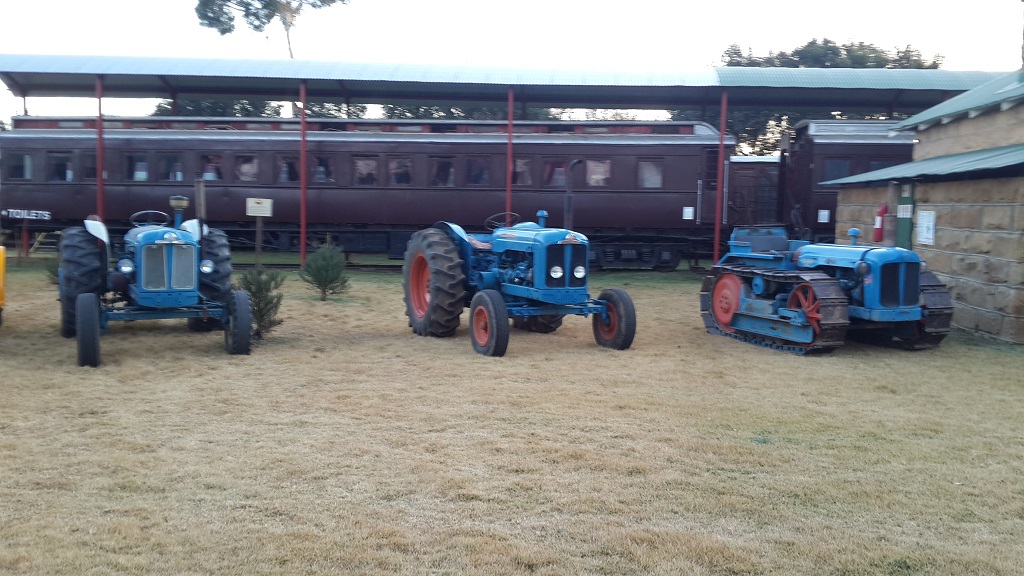 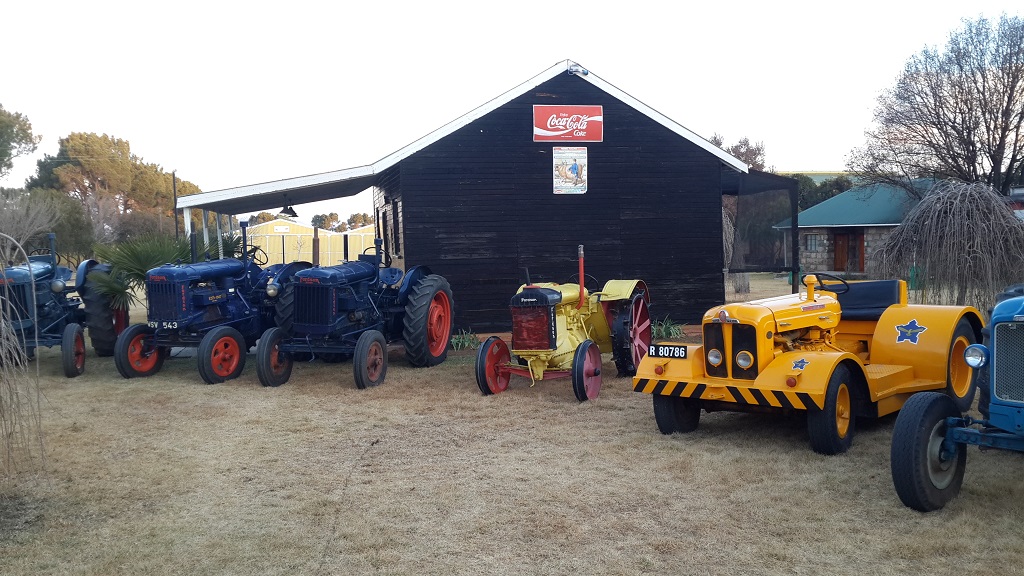 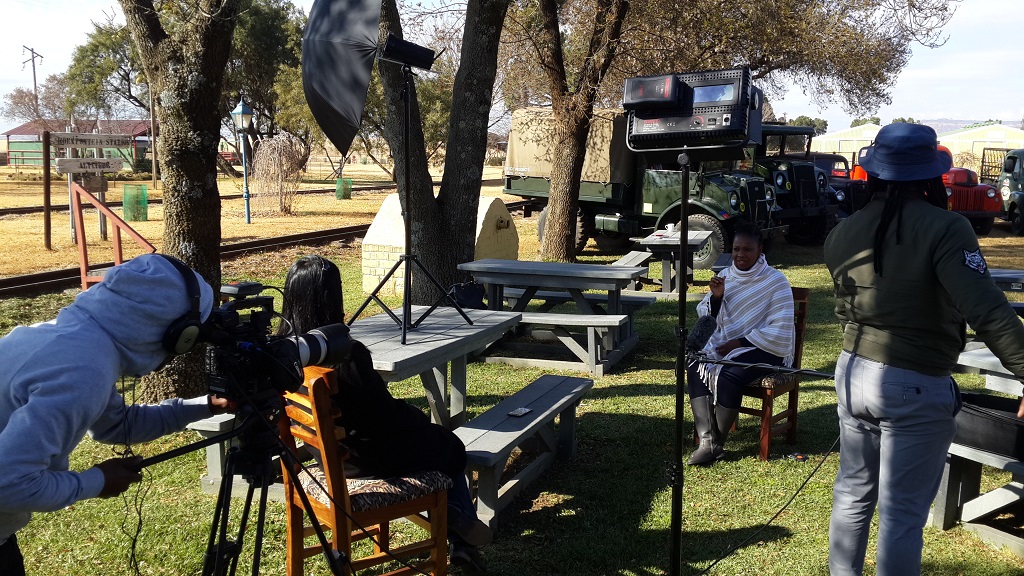 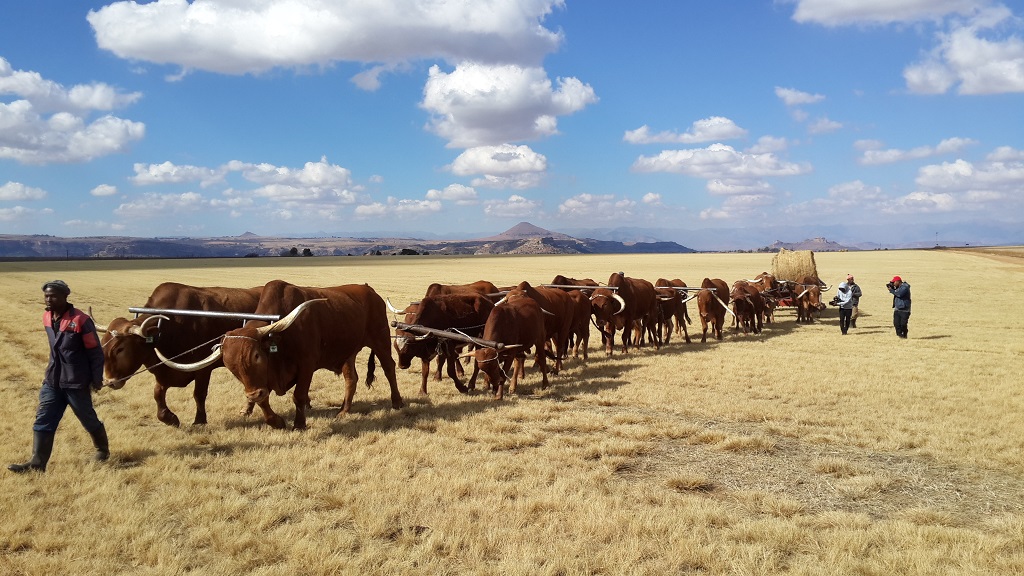 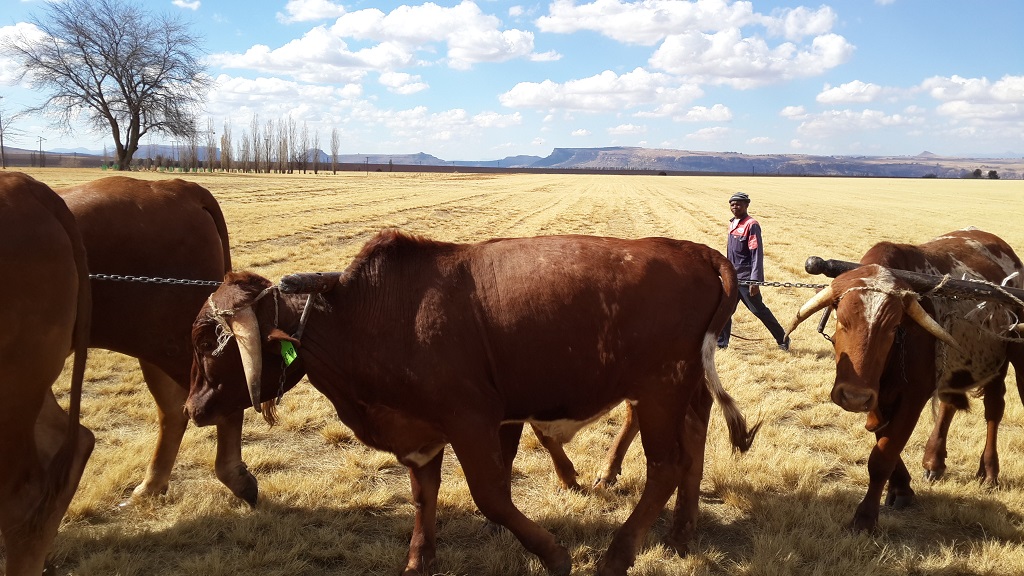