The Vickers VR180 Vigor was a British crawler tractor, built from 1951 to 1958 by Vickers-Armstrongs. During World War II, the company gained substantial experience in the design and construction of tanks and continuous track vehicles. After the war they developed a civilian crawler tractor that could be sold for use in peacetime reconstruction work. It was notable for the unusual sophistication of its chassis. All the components were of British design including the available attachments such as blades, towed scrapers and so on.

The Vigor was built at the Scotswood, Newcastle-upon-Tyne works.

The tractor's most distinctive feature was its running gear: four full height road wheels also acting as rear drive sprocket, front idler and track return rollers. This was the same layout as the Tetrarch light tank, which Vickers-Armstrongs had developed in the 1930s.

In common with tanks of this period, but in contrast to crawler tractors, the suspension had considerable articulation and permitted high speeds. The Vigor was capable of nearly 10 mph, while the comparable Caterpillar D8 could only reach 5 mph. The four road wheels were linked as two bogies on each side. Pairs of bogies on opposite sides were linked by an articulated beam with a centre tilt pivot. This suspension required a flexible track, developed by Vickers, with rubber sealing washers between the moving parts. Wear to the rubber in service could make the track floppy, a drawback to the design. Together with the sophisticated suspension articulation, if not well-maintained, the Vigor was prone to throwing tracks when run at speed.

The vehicle chassis was fabricated in two pieces, mainly from large iron or steel castings. The nose of early models was distinctively solid and sloped, while other makers had a vertical radiator grille. Later models, after experience in Australia, also gained a lightweight steel grille for better ventilation. The chassis unbolted relatively quickly, two hours being cited, into front (engine) and rear (transmission) components.

The engine was a Rolls-Royce C6SFL 12.17l six-cylinder supercharged diesel. This engine was more powerful than other tractors of this age and weight, with 190 hp at the engine and 150 drawbar hp. However the fuel consumption was high, at 9.8 gallons per hour at full rate. Unusually this engine was of dry sump design allowing constant full pressure lubrication at all operating angles. The transmission was initially a three-speed manual and high-low-reverse splitter gearbox with a relatively small Borg & Beck 18 inch single plate dry clutch. This small clutch plate had a reputation for early failure if worked hard. An improvement from mid-production was the option of a Rolls-Royce hydraulic torque converter, the same converters Rolls-Royce were supplying with the same engines for the new British Rail DMU fleet. Towards the end of production a Cummins turbocharged diesel engine was an option.

A full range of accessories were offered: front dozer blades with cable or hydraulic lifts, rear ripper blades for breaking virgin bush such as farmland in Australia. Sadly the Vigor suffered many problems that were never satisfactorily addressed by the manufacturer such as instability as a bulldozer and eventually was unable to compete with US competition such as Caterpillar. Sales dwindled and production ended.

Sandstone’s example is serial number 2132 and was used in the construction of the Kariba Dam between 1955 and 1959 after which it was abandoned in the bush. It was recently rescued in Zimbabwe together with another smaller example. It is missing the bulldozer blade but a suitable example is being sought. 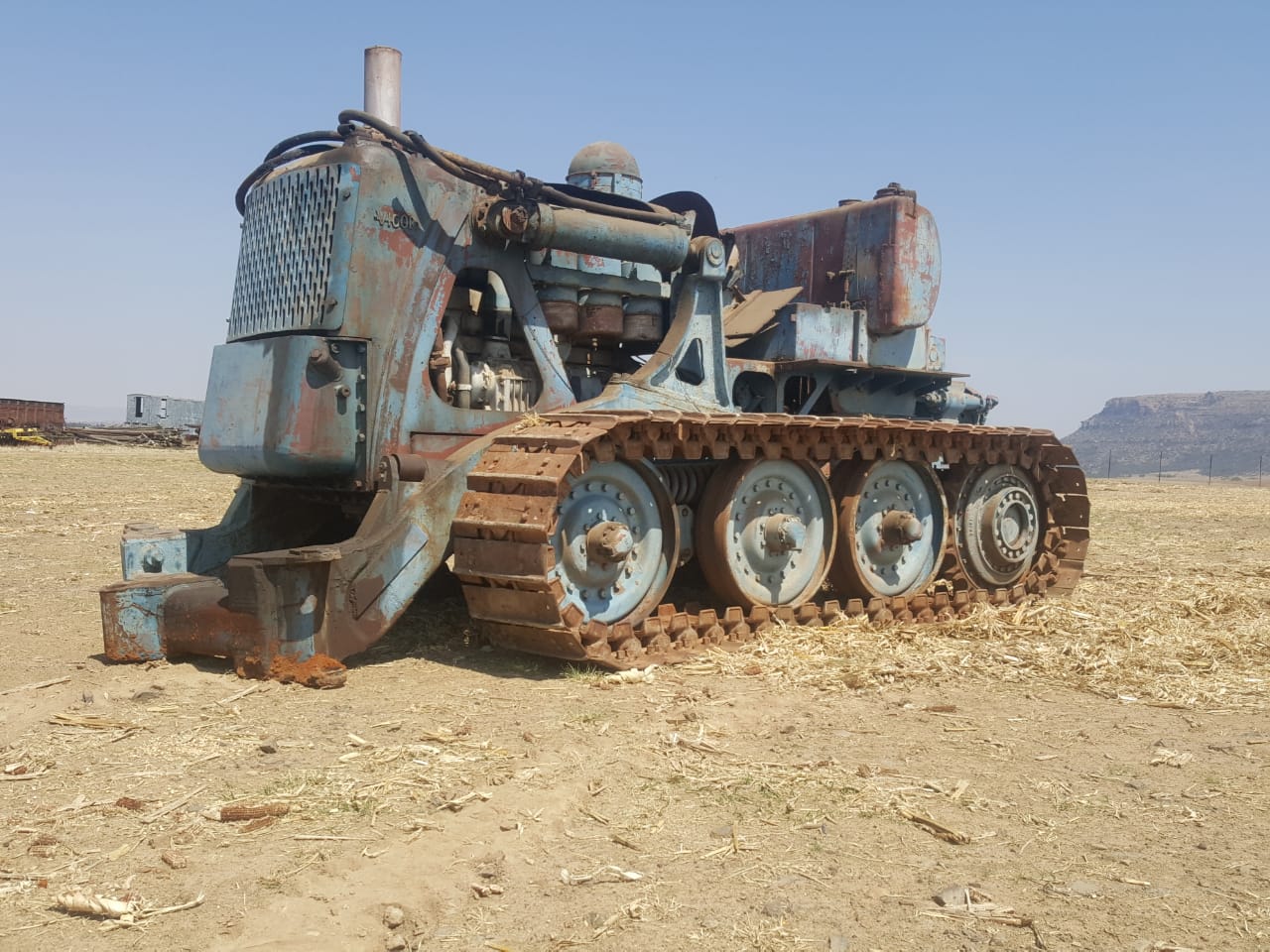 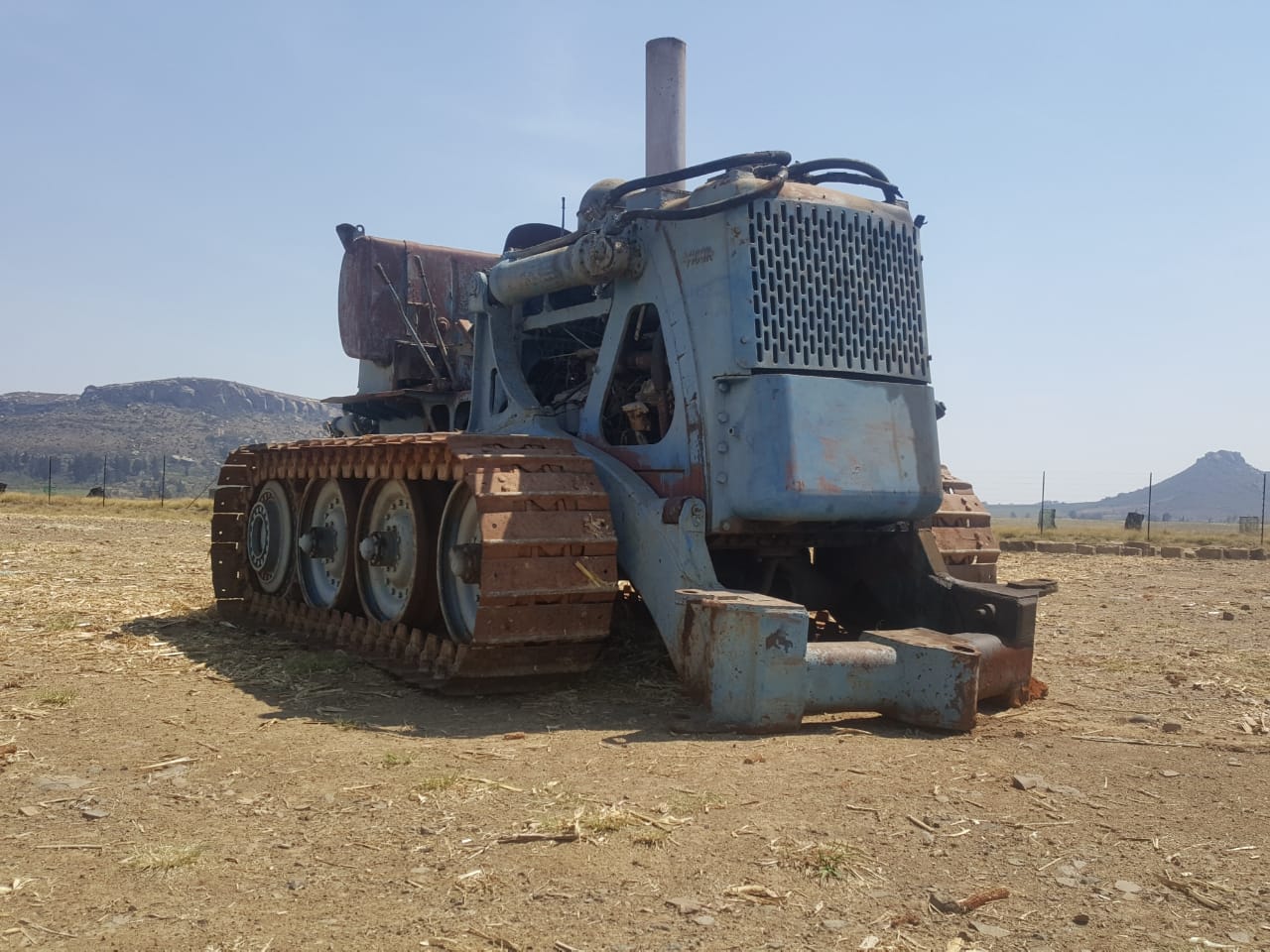 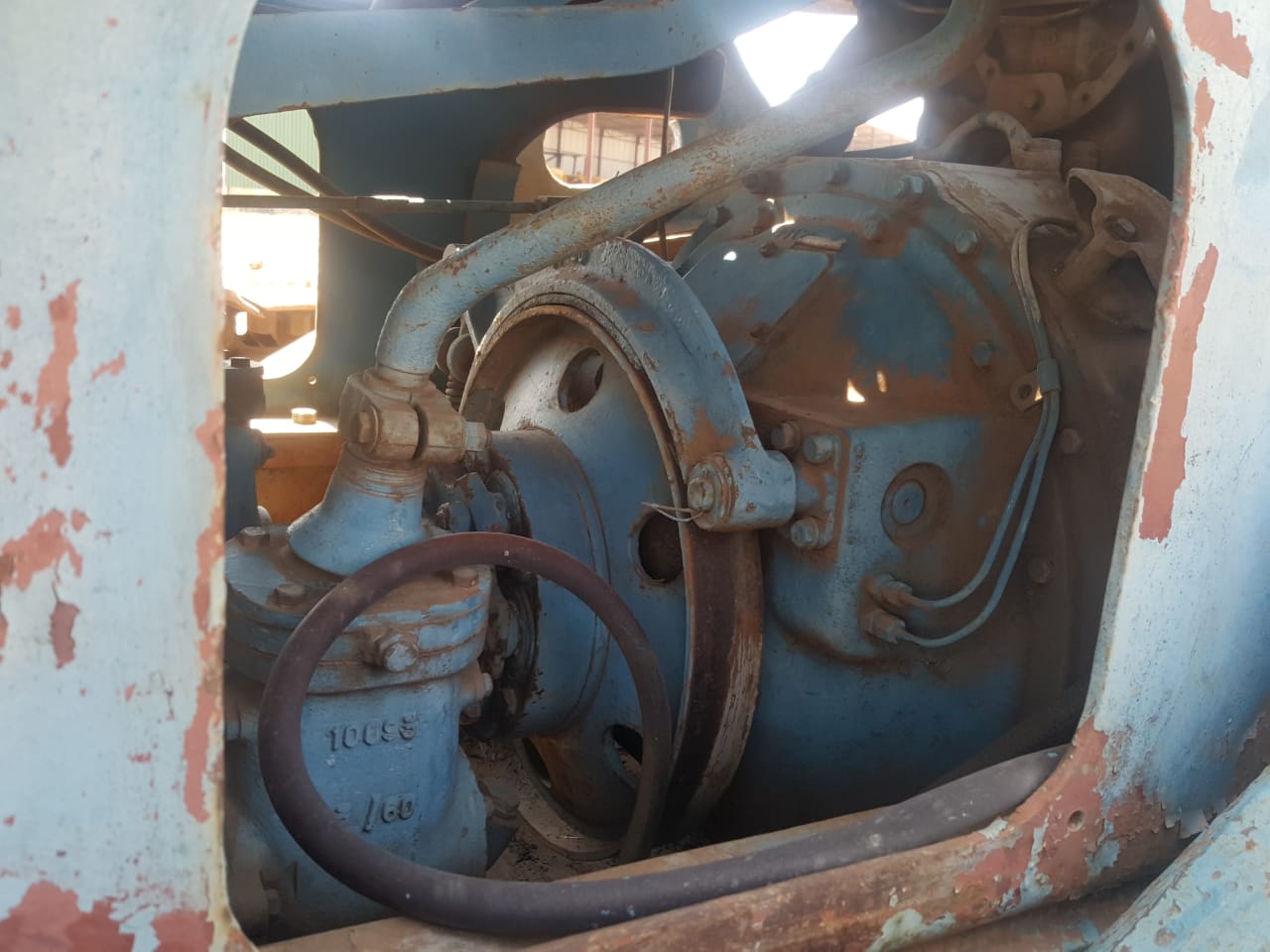 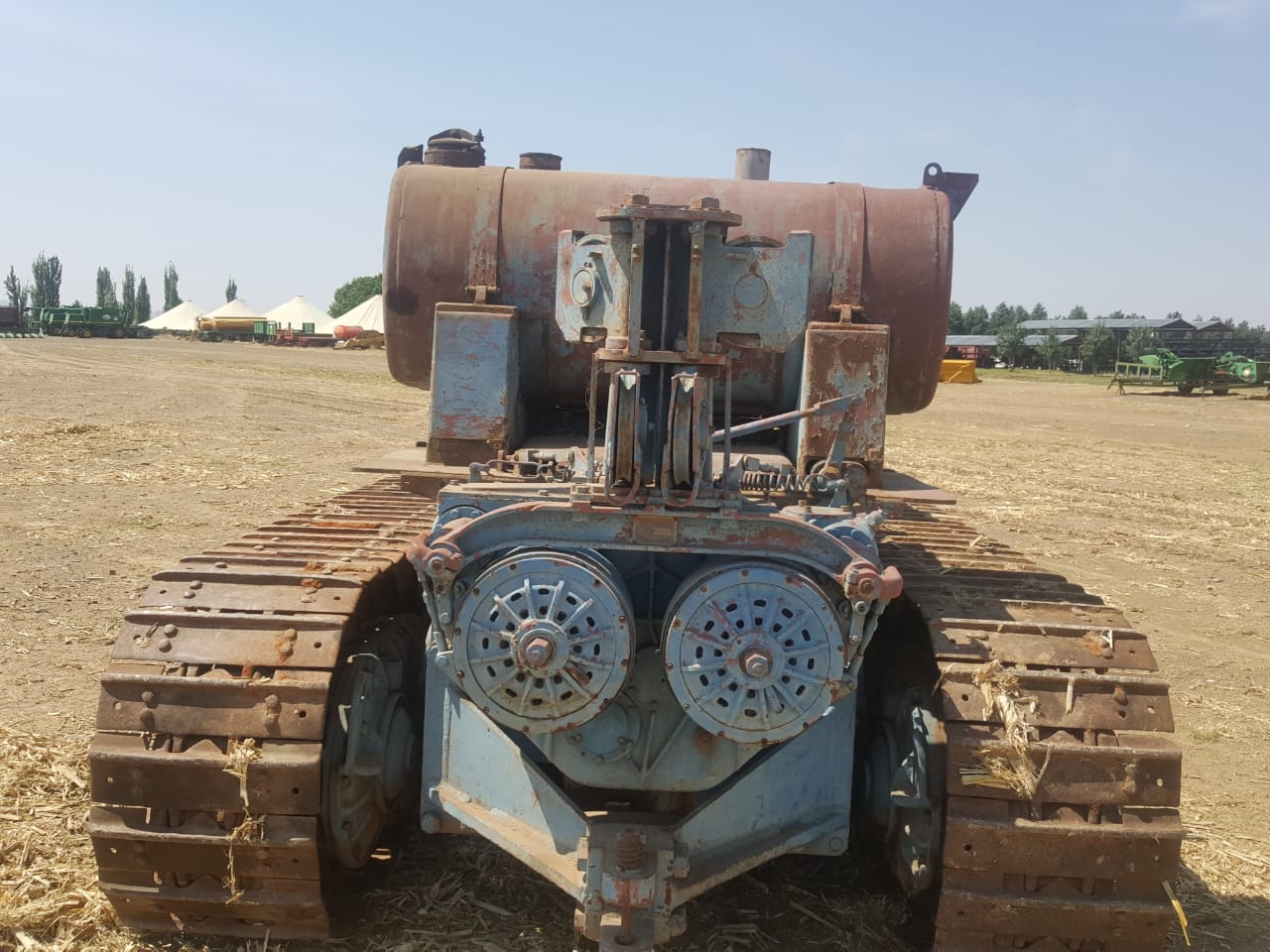 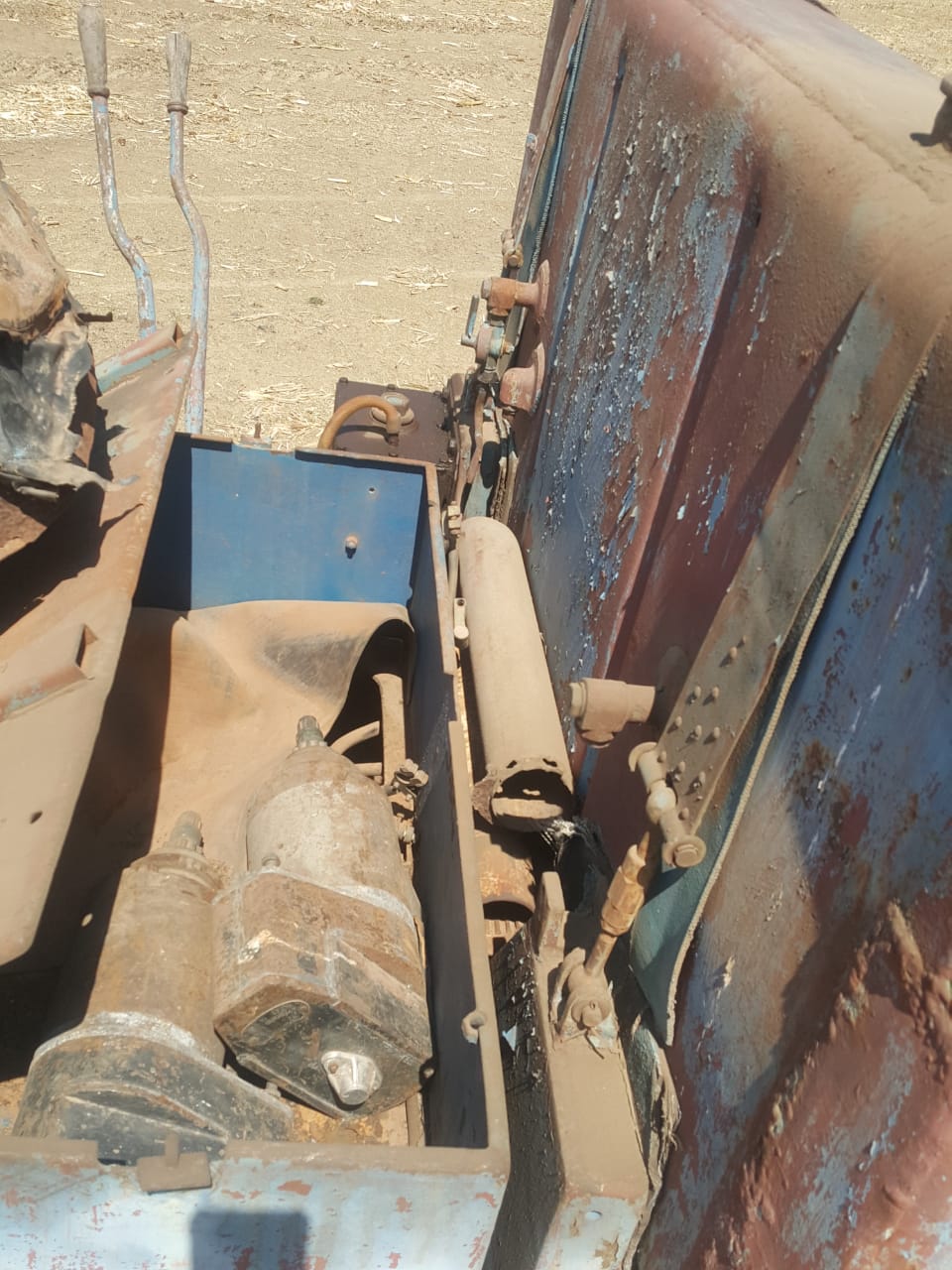 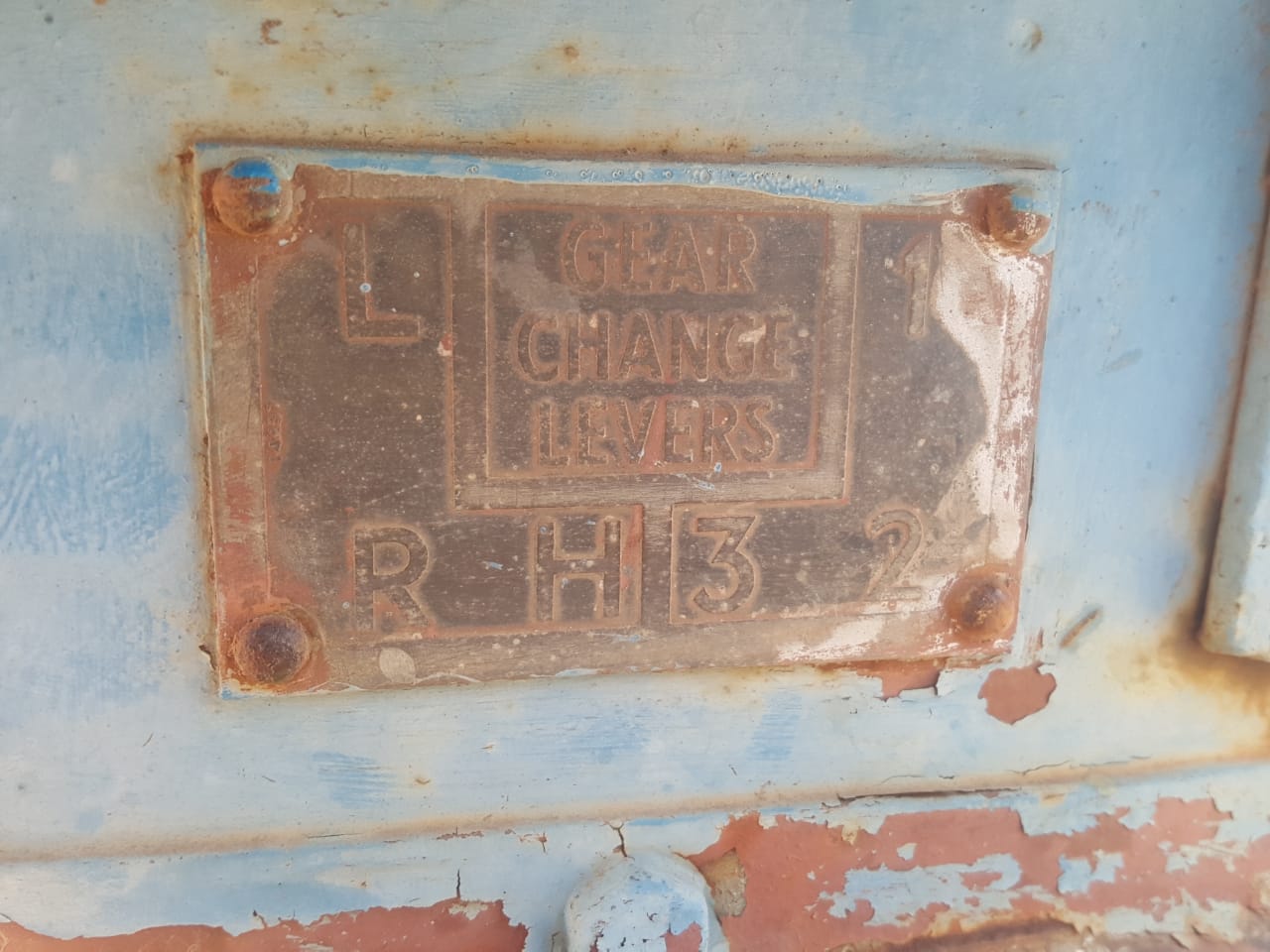 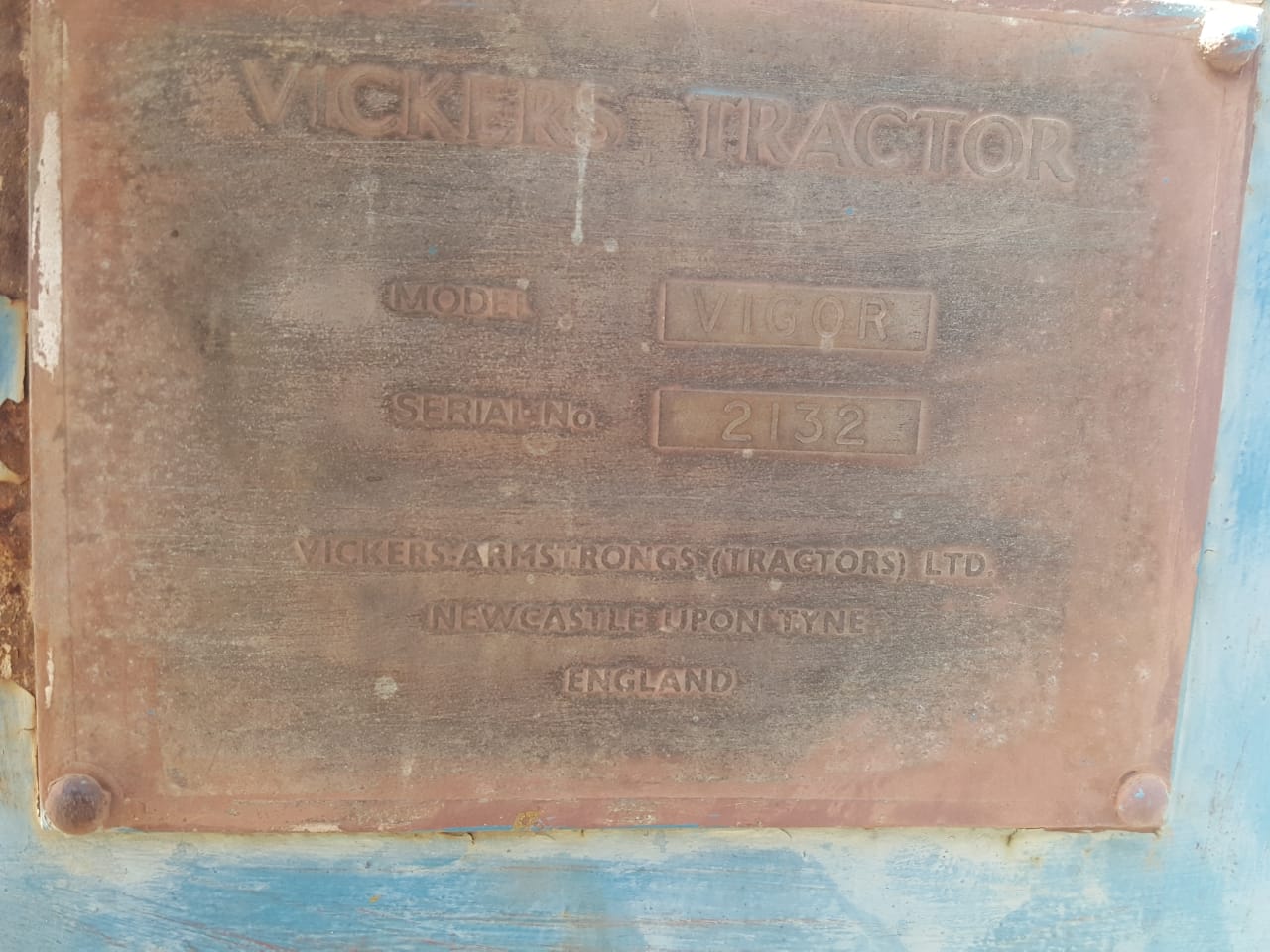 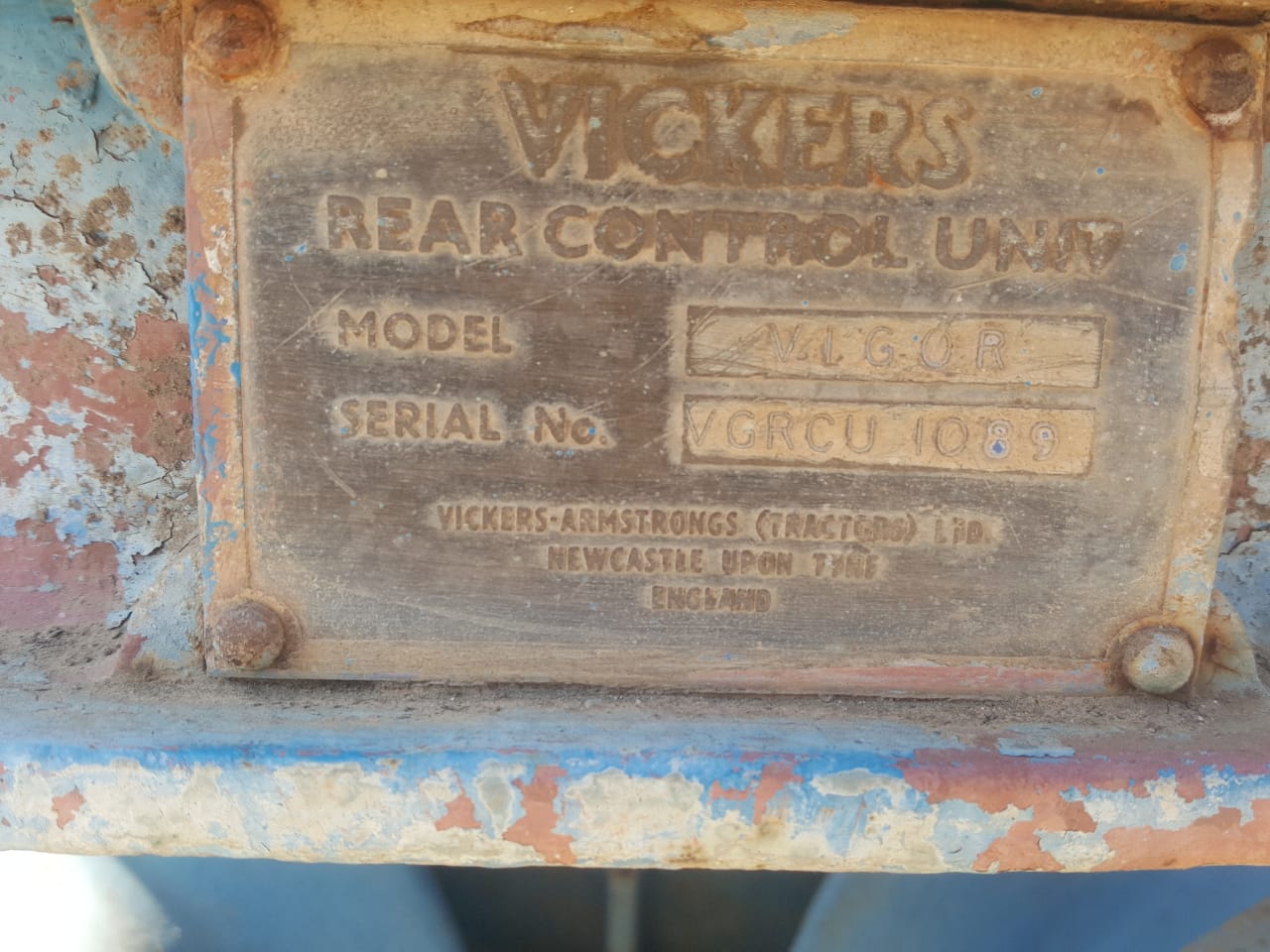