Try saying that after a couple of glasses of Beaumont Wine!

In the week, I had a piece of galvanised sheet cut and bent up and covered it with the ever diminishing supply of offcut Oregon floor planking. 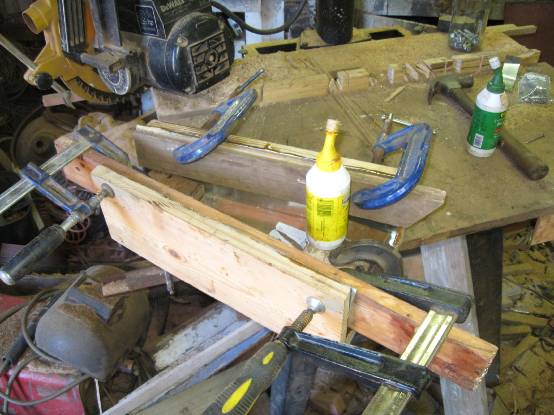 I’m not impressed with Balcotan Rapid (the green bottle), except for space filling, so it was back to the regular glue in the yellow bottle. I sanded the metal on the outside lightly to roughen it up first.

After sanding the wood all over on the outside, I offered it up to the rest of the chute, trying to work out where it will be best for the grain to fall into the grain cleaner below. The chute had to match up with the main trunking at the bottom and on the left, and with the trough which feeds the Stamford Mill on the right. Quite complicated geometry! 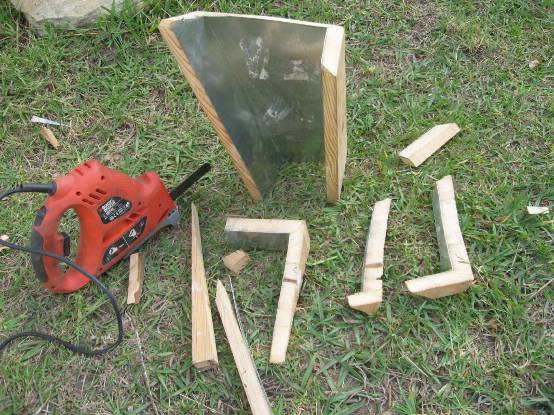 After several cuts, offering up every time, the chute matched up fairly well. There is some trimming and lining with metal sheeting to do, always considering how to block off the various openings to direct the grain in the desired direction! 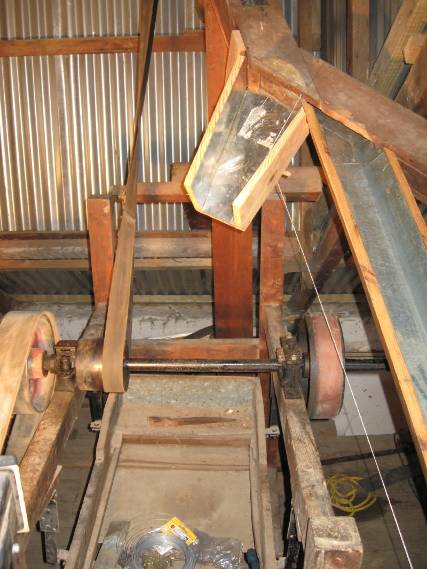 There is the distribution part. Left, grain cleaner (below); middle, Stamford; and right, Vitruvian. Depending on how strongly the grain comes down, the short chute might need a lid like the rest.

I was milling all this time. A man and his mother, who had visited just after the Pasella show on television and bought 5kg of meal, were back for more. They waited until they had 10kg to take away before they were satisfied!

Later I had a chance to tidy the top of the elevator where it was fixed with wire. A few woodscrews was really all it needed, then the wire could come off and the beading refitted. 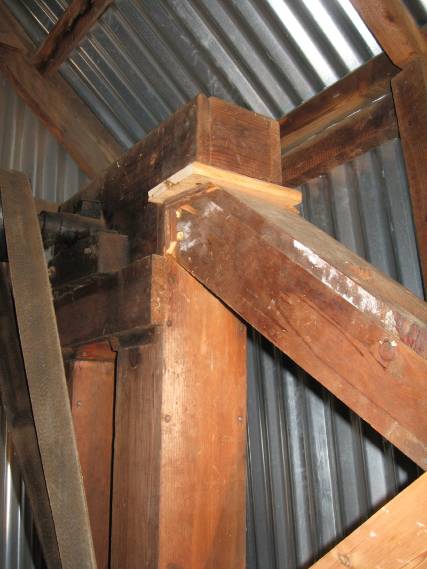 It’s getting dark earlier, and this view was particularly attractive after I’d closed the weir and opened the sluice: 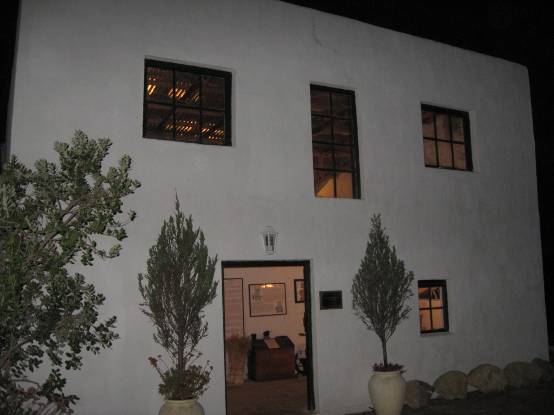 I was also pleased to see a comment from an old school friend in the visitors’ book from last Sunday; pity he didn’t leave contact details. His father, in turn, was a school friend of my Dad! 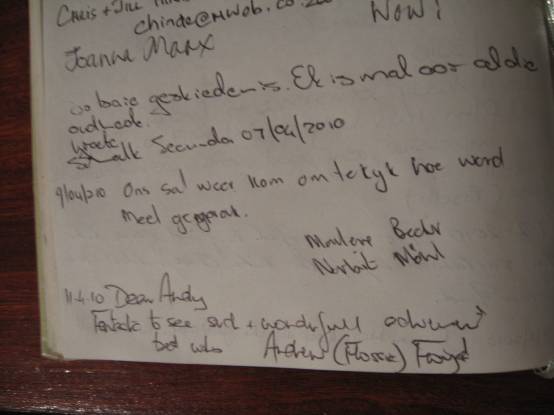